Not Your Uterus, Not Your Problem

Get out of my vagina. 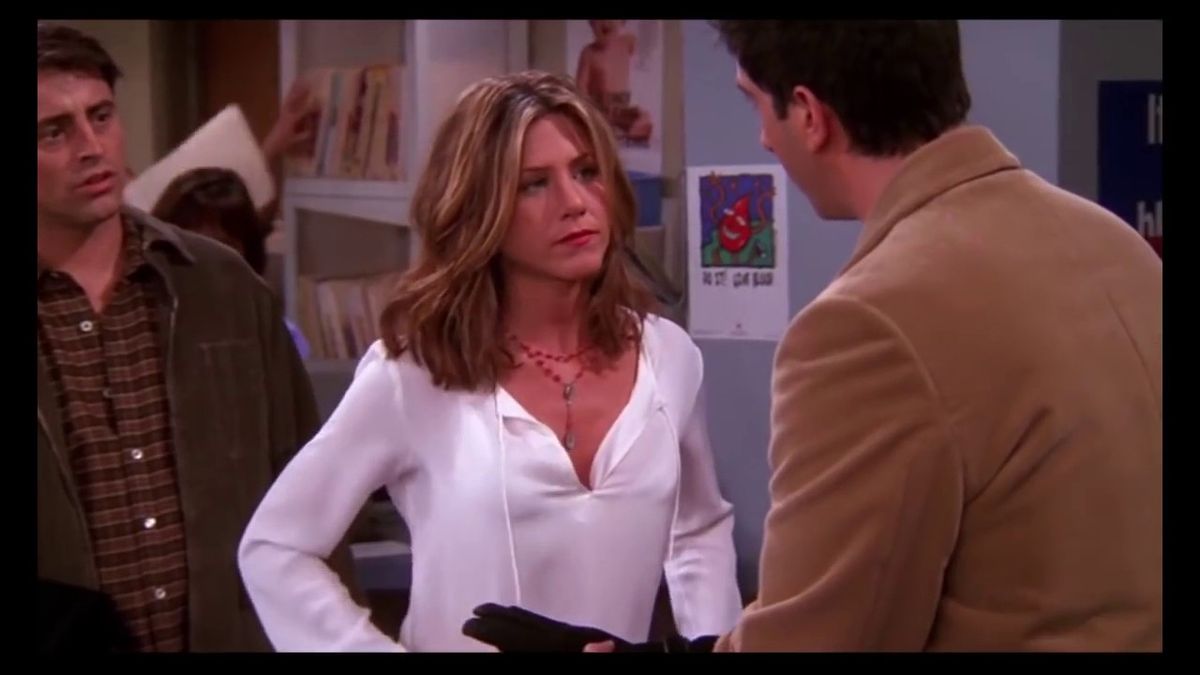 I'm sure you've heard the infamous phrase "no uterus, no opinion," but have you heard the individuals with uterus's imposing on other uterus's reproductive decisions?

Clearly, men should not have a say in a woman's reproductive choices; however, why do other women believe that they can comment on and criticize other women's judgement upon when is the best time for them to have children? Just because you have a vagina does not mean you have jurisdiction over all the vaginas. There's this funny thing called minding your business. It turns out, most people are not very apt in this department. This simply negates all of the effort being made towards the new wave of feminism that we are currently in. As women, we should be nothing but supportive and understanding of other women's decisions.

From my perspective, I'm a 20 year old who is currently engaged. Never did I think that at such a young age I would be asked when I plan to produce offspring. Quite frankly, I'm not ready to be responsible for another human being. I have a mediocre job and plan on so much more for myself. I want to have my career before I have children. That's my personal choice. Since I was a young child, I've wanted to wait until 30 to reproduce. This may not be ideal for every woman. I, however, want to travel, establish my career, and build my finances properly before bringing another being into this world. I've heard all of the questions before.

"What if you can't have kids once you decide to?"

Well, Barbara, I guess that means that God didn't want me to be a parent. Also, there's this fun thing called healthcare. It's advanced significantly over the years, and if I really fear that I'm becoming barren, I can always freeze my eggs. Crazy thought, I know. Taking advantage of today's medical technology may be beyond your comprehension, but it is an option.

"Don't you know that 30 is when your pregnancy becomes high risk?"

First of all, you're wrong. Shockingly enough, every woman's body is an entirely different bundle of cells and therefore operates differently than everyone elses. So while you may not be able to produce after 30, I very well may be. Some people are high risk from the second they begin having sex, whereas some may not be biologically considered high risk until they're six feet under. So take your medival concepts of proper reproductive age and shove it up your wrinkly ass.

"Do you really want to be getting old while your kids are growing up?"

Well, Sandra, what's my alternative here? Live my best life without screaming children while I'm aging and unable to physically do all of the things that I want to before dying? That's totally cool if that's what you want to do, but I want to be able to fully enjoy my time traveling and whatnot without having to make sure I take my blood pressure medication every day. Sue me.

So I think I've made it pretty clear. I don't want kids right now. I don't want them in the next five years. I'm taking my sweet, sweet time to bring a precious yet demanding life into this world, and if you don't like it, just remember, you're not the one pushing it out.

Let's look at another end of the spectrum. I have a coworker who is very close in age to me. She's currently a mother to three adorable little boys, and she wants number four as soon as she possibly can. Do I question her decision to reproduce as often as she pleases? No. Why? Well, I'm glad you asked because there are a couple of reasons. One, it's not my business. The amount of children she has literally has no effect on my life whatsoever. I will continue to live and breathe just the same whether she chooses to stop at three or continue on to thirty-three. Two, she and I have very different priorities in our lives, and that's totally okay. She is extremely family-oriented. She loves her three children with all of her heart, and she's an amazing mother who provides for them beyond necessary means. She doesn't want her right to bear children taken away. She doesn't take birth control, will not have her tubes tied, and simply adores being pregnant. I think it's precious. She's living her life exactly how she pleases and she's happy because of it. I'm sure she encounters similarly as annoying questions as I have.

"How do you afford all of them?"

Well, having a job helps, pal. Her and her husband both work to provide for their children and are still there for them more than enough to provide a stable parental role.

"Were they on purpose?"

First of all, Becky, that's not your business. Why does it matter? She loves them all equally. She kept them and cared for them for a reason. Second of all, they very well may be. She loves being a mother and shouldn't be stopped because you think that there should be a cap on her reproductive abilities.

"Do you not want to live your life while you're young?"

This isn't your life!! This, to those who want to be a mother young, is living life. Being a mother is all some people need or feel called to do in life. All of us feel as if we have a purpose, whether it be traveling, a career, or parenthood. Who is anyone to judge an individual's lifestyle choice?

There are also women who want to be a mother more than anything in the world and are struggling or unable to have children. Not everyone can get pregnant at the drop of a hat. It's a process for most, and more so for others. Nothing could possibly be more heartbreaking than others constantly reminding you of what you want more than anything in the world but feel as if you cannot accomplish. This goes beyond the point of it not being your business of when an individual reproduces. We must be empathetic for one another. When you ask when someone is going to start having children or having more children, you are infringing on their emotions heavily. Just because you've never experienced fertility issues doesn't mean it isn't an issue for anyone. Many women have a hard time reproducing, and most women don't want to discuss that with everyone who asks when they're going to have kids. When you ask, you are potentially reopening a wound that has taken much time to attempt to properly heal. You never know who you could be hurting in this way. It could be a sister, coworker, or friend. Not everyone is open with it, regardless of how close you may be. They don't want your sympathy or advice, but simply to not be bothered about it.

We also have plenty of women who don't want a child from their own womb. My best friend doesn't want to have children. She, personally, feels called to adopt some of the tons of older children in the United States foster care system which are deemed as too old to be "adoptable" to most people seeking children. At only 23 years old, she has been told multiple times that she will "have a change of heart." Why is it considered so horrible to not want to reproduce? I, personally, believe it's extremely selfless to release these children from the foster system to which they may feel bonded to. Many of these children go unnoticed, unheard, and feel unloved. They deserve a parent at the very least, no matter how late into their adolescence.

What this all boils down to, essentially, is that there's no logical reason to tear down any woman for her decision regarding the bearing of children. Some of us don't have much of a choice or may choose differently than you do. Nothing is wrong with doing differently than those around you. Nothing is wrong with doing the same. Whatever makes you happy should be what you decide, and no one should infringe on your right to be happy, whatever that may look like.