Not Just A Mom

Not Just A Mom

A short story commemorating a strong, intelligent and selfless woman. 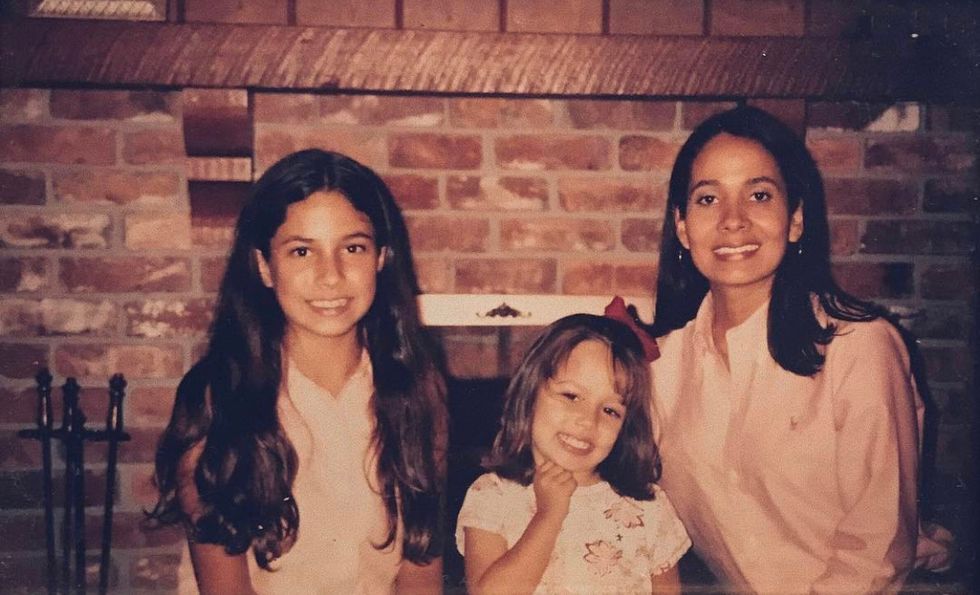 Ambition, bravery, integrity and perseverance; these are qualities that are associated with very influential human beings all throughout the world. I include my mother in this category.

My mother, from French Guiana in South America, grew up speaking French and learning English as her secondary language. At 20 years old, she married my father, an American who was foreign to her culture and country. Together they would build a seafood company that domesticated wild caught shrimp to grow in saltwater ponds along the coastal plain.

At 24 years old, after finishing her degree at the University of South Florida, she and my father set off to Guatemala to begin a journey that they did not yet know would become their legacy. In the impoverished small coastal town of Champerico, where a company would soon rise, my mother was shocked at the culturally imposed degradation towards women whose predominant role in this society was to bear children. Using the little money they had, families would send their sons to the closest city to receive an education while young girls would stay at home and tend to domestic duties until they were old enough to conceive. This culturally embedded tradition was one that my mom would alter over the course of 26 years.

My parents threw themselves into a culture that was foreign in language, traditions and mindsets. As my father worked to build ponds and production facilities, my mother began to build a small school in the heart of Champerico where both boys and girls could receive an equal and affordable education- an opportunity that past generations were without.

Throughout my younger years, I watched my mother work tirelessly to find the perfect tiles to decorate classroom floors, track down artists to paint murals on the cafeteria walls, create a physical education gym (equivalent to those in the US), acquire a library collection that would represent her vision of the educational process for the school's next ten years and, most importantly, search for the most qualified and ambitious educators.

All this to create an environment that provided every local boy and girl the opportunity to choose their destiny, to choose who they become in life by giving them the tools, discipline and initiative that no one would ever be able to take away.

This local school of 615 students has been providing children from the ages of 6 to 18 an education for the last 26 years. The students that have graduated from Centro Experimental Del Pacifico have gone on to become teachers, managers, licensed professionals, doctors, nurses, engineers and more; they ultimately have broken the cycle of domestic stagnation that was once so prevalent in the small town of Champerico.

In this world where everything is publicized, a town like Champerico goes unnoticed. Those more fortunate never realize the vision, effort and perseverance that my mother created and constructed to change this overlooked community.

Bravo to my mother and those few people in this world that are willing to guide and nourish those individuals who were never given an opportunity to prosper.