Not Another Love Letter to Denison
Odyssey
CurrentlySwoonLifestyleHealth & WellnessStudent LifeContent InspirationEntertainmentPolitics and ActivismSportsAdulting
About usAdvertiseTermsPrivacyDMCAContact us
® 2023 ODYSSEY
Welcome back
Sign in to comment to your favorite stories, participate in your community and interact with your friends
or
LOG IN WITH FACEBOOK
No account? Create one
Start writing a post
Student Life

Not Another Love Letter to Denison

This place isn't perfect so why are we acting like it is. 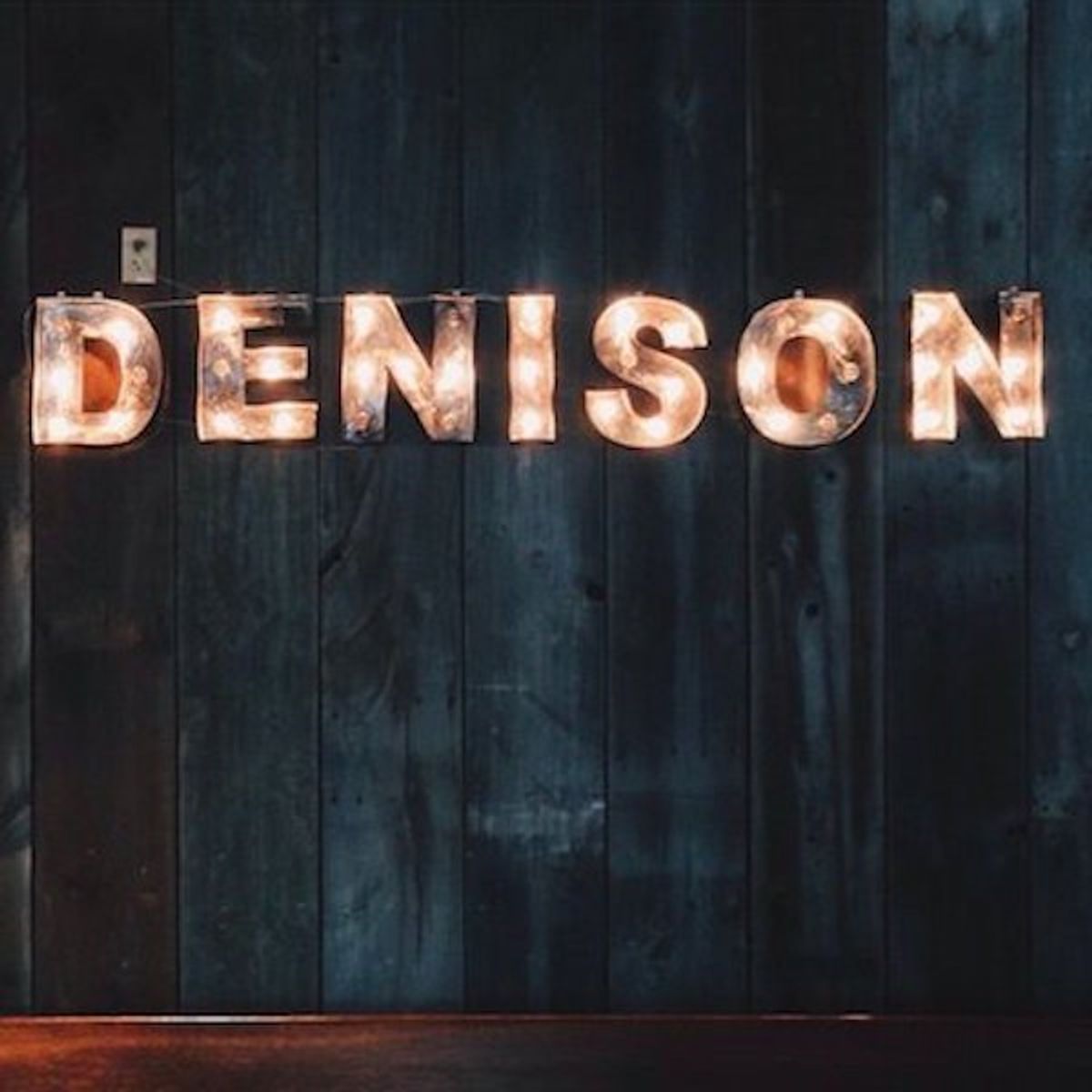 As I’m sure you’ve seen, there are numerous articles circulating around the internet that profess love for our fine institution on the hill. Now, don’t get me wrong – I love Denison. I chose to come here for all of the reasons boasted about in these articles and then some. However, in my time at Denison, I can recognize that life is less than rosy here. While there is absolutely nothing wrong with having a positive outlook on the institution you attend, there are other conversations that need to take place.

Regardless of whether we’re talking about subtle inequalities or blatant injustices that happen on campus, not discussing them means that they become accepted as the norm. I think students are hesitant to have these discussions for many reasons. For one, some of us were never encouraged to have conversations across lines of difference. Talking to someone or about something that is different than you feels impossible because until you’re taught how to, it is impossible. Secondly, there are students who feel like it isn’t their job to have these conversations unless they’re on the receiving end of the problem. This means that the same groups are having the same conversations year in and year out, not allowing the discussion to spread where it actually needs to go. Third, there are students who assume that these problems don’t even exist because they’ve never experienced the effects firsthand. This is the clean version of saying “ignorance is bliss.” Even worse, there are students who assume that the problems don’t exist because we’re in the 21st century where racism/homophobia/classism/sexism/bigotry no longer perseveres in society. Finally, there are students who assume that it is the institution’s responsibility to combat these issues. While the institution can put resources in our hands, it is up to us to use them. Isn’t this frustrating?

Now, you’re probably wondering what I mean when I say “problems.” Please understand that my conception of the institution’s problems is going to be vastly different than anyone else you speak with because we all interpret our educational landscape differently. Additionally, I am white. I am middle class. I have never lived outside of Ohio. My perspective has its limitations. However, many of my frustrations revolve around exclusion. Exclusion from social groups, extra-curricular groups, and parties. Exclusion that is based on race, sexuality, gender, class, and physical appearance. To give this some context, we’ll have a frank discussion about what is happening at Denison’s parties. On our campus, it is not unusual to be denied entry into a party. You’re either too fat, too gay, too colored, or too ugly. I feel like I don’t even need to explain why doing this is terrible, but some people still need a lesson. Take a second to imagine what would go down if we acted this way in the real world. If you were to tell someone that they couldn’t enter a social space on the basis of bigoted qualifications. You probably wouldn’t be able to get away with it if you were bold enough to try. So, tell me this: If you wouldn’t act this way in the real world, why do you act this way here? While the hill might put you on a pedestal, it does not make you invincible. The second you step off this campus, there is no administration to protect you. There is no amount of donations that can salvage your reputation. But there are people who will put you in your place, and I thank God for them.

Bringing it back to my point. People need to talk about this issue, in addition to the other issues happening on campus, more publically. If you’ve been talking about these issues for what feels like forever – I understand. It feels like you’re pouring your heart out into an ether of people who don’t give a sh*t. But if we don’t do it, who will?