Why I don't Consider Myself African American
Odyssey
CurrentlySwoonLifestyleHealth & WellnessStudent LifeContent InspirationEntertainmentPolitics and ActivismSportsAdulting
About usAdvertiseTermsPrivacyDMCAContact us
® 2023 ODYSSEY
Welcome back
Sign in to comment to your favorite stories, participate in your community and interact with your friends
or
LOG IN WITH FACEBOOK
No account? Create one
Start writing a post
Politics and Activism

Why I don't Consider Myself African American

And why it doesn't really matter. 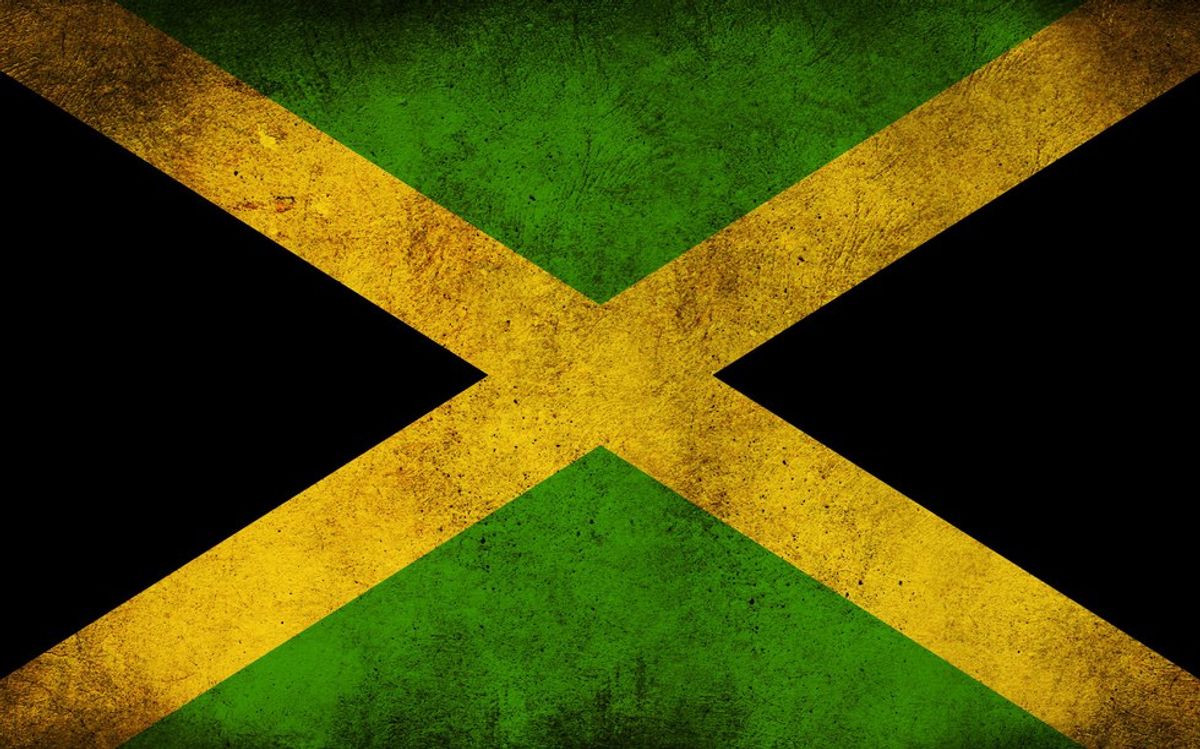 She explained that even though I was not born in the United States of America, I was still, by the definition of the term, “African American.” You see, I was born in Jamaica, and Jamaica is an Island in the Americas, and therefore I was an African from the Americas.

Still, I did not feel right taking on that label. Whenever I took surveys that asked for demographics, I was always tempted to check the box for "other" rather than the box for Black/African American. Whenever I would meet someone for the first time, I would be sure to point out that I was from the Caribbean.

I have another friend. She is African American, in every sense of the word. She was born and raised in the South, until the day she moved west to California. She agrees with me – I am not African American. I could never appreciate the culture the way that she does.

It wasn’t until recently, however, that I realized none of this matters. It doesn’t matter if I felt comfortable ticking the box for Black/African American, it doesn’t matter that I didn’t care for certain parts of African American culture like southern comfort foods, or that I have never listened to 90s hip hop. It didn’t matter that at the drop of a hat I could take on an island twang rather than a southern drawl.

No, none of this matters because when people first meet me, what they will see is black. People will still be surprised by my level of literacy, people will still comment on my hair, store clerks will still watch me intently as I harmlessly browse through stores, and people will still make “harmless” comments buried deep in racism.

Most importantly, none of this matters because if I were to ever get into an altercation with a police, all they would see is black. Instead of “Hands up, don’t shoot,” maybe I would shout, “I’m actually from Jamaica,” but neither of those would make a difference in the end.

To the unseeing eye, it won’t matter what my culture is, because all will see is the color of my skin.