Nobody Should Care About A Green Sweatshirt
Odyssey
CurrentlySwoonLifestyleHealth & WellnessStudent LifeContent InspirationEntertainmentPolitics and ActivismSportsAdulting
About usAdvertiseTermsPrivacyDMCAContact us
® 2023 ODYSSEY
Welcome back
Sign in to comment to your favorite stories, participate in your community and interact with your friends
or
LOG IN WITH FACEBOOK
No account? Create one
Start writing a post
Politics and Activism

Nobody Should Care About A Green Sweatshirt 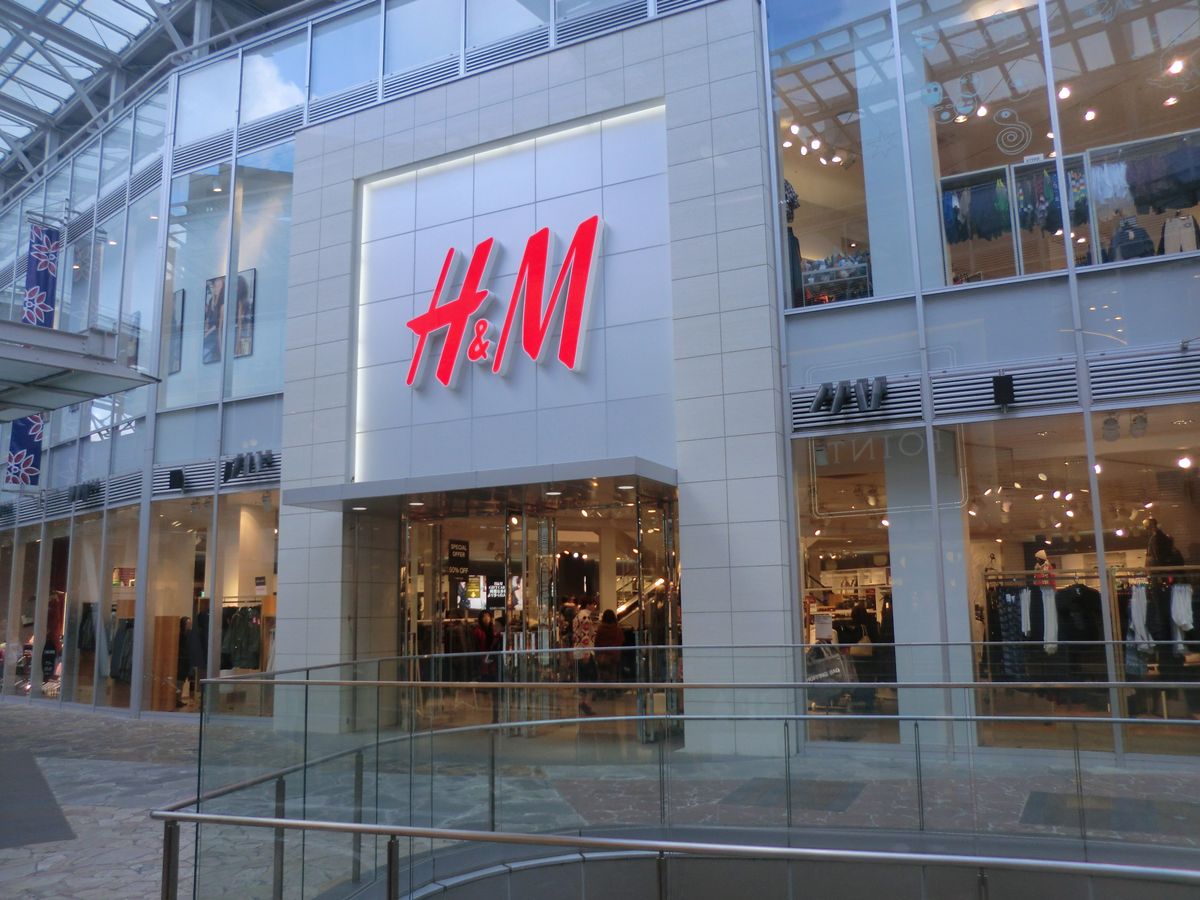 I turn to Twitter for most social updates these days.

It seems as if everyone has a different political and cultural opinion that they aren't afraid to share online (including myself). So as I scrolled through my feed this week, I was less than surprised to see the following headline: "H&M monkey hoodie sparks outrage for 'racist' image." In short, the well-known clothing company H&M advertised a young black male model in a green sweatshirt that said "coolest monkey in the jungle." Doesn't seem to be a big deal, right?

Well, of course, it was. People expressed their rage through 140-character tweets, and some celebrities vowed to never support the brand again.

What we have here is a typical form of misinterpretation paired with extremism. People see something petty, view it through their very flawed mindset, and proceed to explode in completely illogical rage.

When I first saw the image of the model and his green sweatshirt, I thought nothing of it. Kids regularly wear clothing with words on the front, so I didn't see the problem. It took further reading to understand that people believed H&M to be associating black people with monkeys.

Crazy, right? But as I read more tweets and countless news articles online, I noticed something that I think is quite telling of our culture. If black people aren't and shouldn't be associated with monkeys, then why would someone even point it out? To identify a "racial profile," there must already be a standard set in place. It's almost like the protestors are agreeing that black people are "monkeys in jungles," and it makes them upset, so they produce an outcry.

I don't know, maybe I'm wrong, but if people would just shut their mouths and not make everything such a big deal, maybe, just maybe, racism wouldn't be an issue. H&M clearly wasn't trying to be racist, because if they were, it would ruin their reputation. But because someone took the model image the wrong way, now everyone is looking at the photo and judging it based on what they believe.

This seems to be a massive problem in America and worldwide. People care too much about social justice, and I know that's a bold statement and will probably upset just about everybody, but I don't care. Their minds and emotions are so unstable that they take the smallest problem and blow it up into a way bigger issue than it should have ever become.

Who the hell cares if a Christian baker won't make a wedding cake for a gay couple? Go get your cake somewhere else; there's probably hundreds of bakers who will support homosexuality and make you a cake.

Who cares if the guy down the street makes ten times the salary that you do? Wealth inequality sucks for you and me and everyone else in the lower class, but let that motivate you to work harder instead of complaining about it on social media.

Who cares if Donald Trump makes spelling errors in his tweets? He's flawed and many times should just keep his mouth shut, but so should every single one of the rest of us.

And who cares if a black boy wears a sweatshirt that talks about monkeys and jungles? Why draw unneeded attention to him and his family? Get over it and just don't buy the damn sweatshirt if you don't like it.

I, for one, am going to keep shopping at H&M. I love their clothes and don't care what they believe in. It's clothing. They have really comfy t-shirts and super cute rompers. I'll even buy my little brother that green sweatshirt when it goes on the $3 clearance rack because everyone else is too deeply offended to buy such an innocent piece of apparel.

I hope that someday people will be able to see how petty they are. It's a hopeless hope, I know, but a hope nonetheless.

Nicole Marie Nigro
Individual Creator
8620
c1.staticflickr.com
Where to start...... Let me start with the cliche that life throws us curveballs and what we do with it is what counts.