Why College Tuition Should Not Be Free
Odyssey

Why College Tuition Should Not Be Free

Why Sander's plan will not benefit the economy. 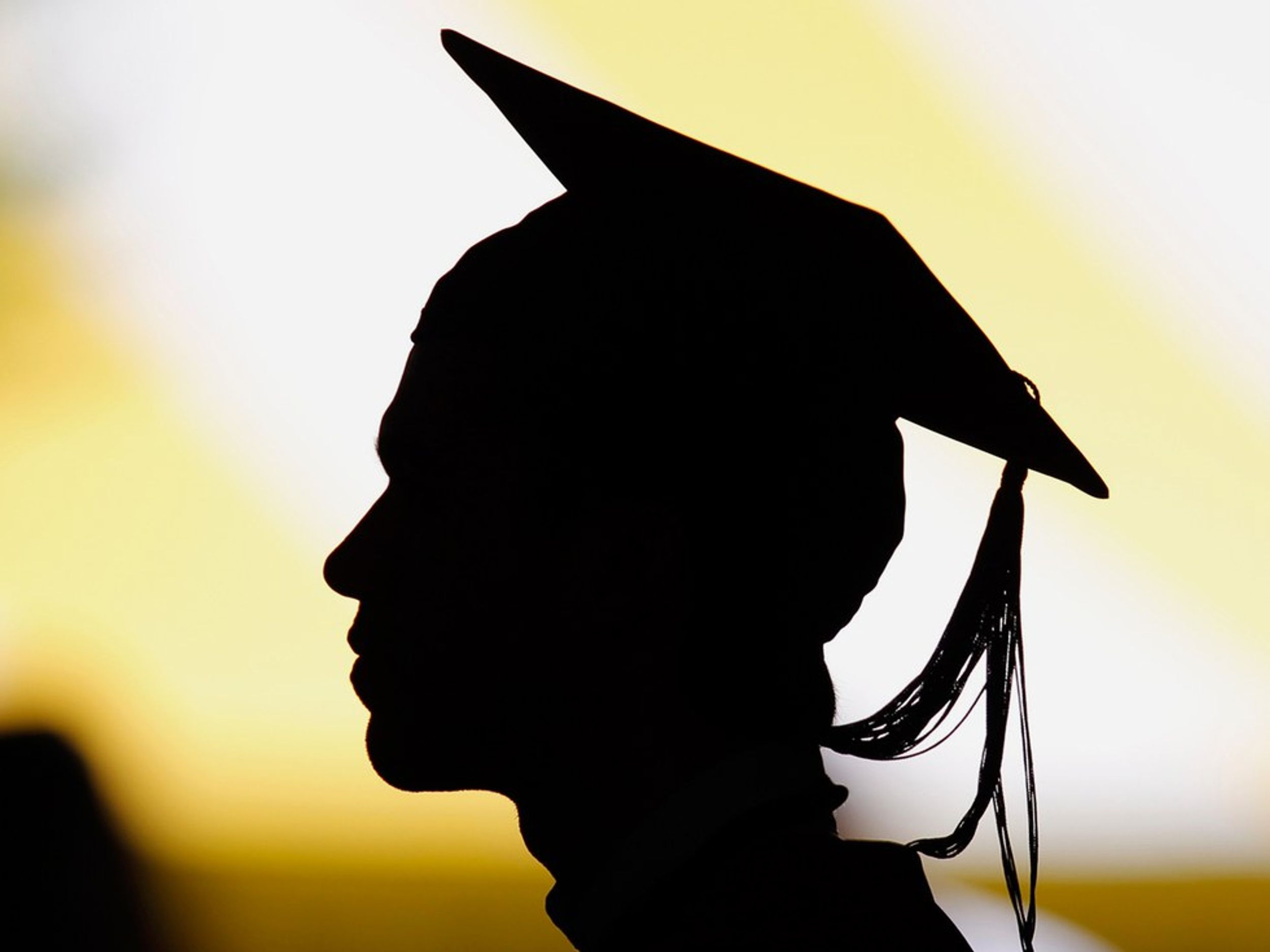 Presidential Candidate Bernie Sanders has made headlines on his introduction of the “College for All Act” which is a bill that would make four-year public colleges and universities tuition-free. Sanders claims that “in a global economy, when our young people are competing with workers from around the world, we have got to have the best educated workforce possible. And, that means that we have got to make college affordable.” While Bernie means well, his plan for free tuition is unsound as it fails to acknowledge current financial aid problems or how college degrees are not paying off like they use to.

Sander’s plan would require $75 billion to implement in addition to the already existing Free Application for Federal Student Aid (FAFSA) which provided more than $150 billion in aid during 2015 alone. Pell grants, which cost the taxpayers $31.4 billion in 2015, are commonly awarded to families receiving less than a $40,000 yearly income. These are the people that Sanders intends to benefit, but he did not consider how scholarships do not guarantee an education.

In 2014, the Department of Education released for the first time an overdue report on Pell grant graduation rates for every university and college in the country. The report failed to break down the information contained by institution, cited problems within the data, and was only able to analyze 70 percent of the recipients. Out of 1.7 million students within the sample, only 39 percent earned a bachelor’s degree in six years.

Of course there are several reasons why so many students failed to obtain a degree such as financial troubles, but even if college were free, would that guarantee a significantly higher graduation rate? In the article Academically Adrift: Limited Learning on College Campuses, the University of Chicago Press found that 36 percent of college students “did not demonstrate any significant improvement in learning” during their college education. In other words, kids may be led to college, but they cannot be made to learn.

A college degree nowadays also struggles to provide the financial assurance that it once did. In 2014, 44 percent of graduates were underemployed, holding a job that does not require the degree they hold, and that number has been on the rise since 2001. According to Goldman Sachs, on average, students who graduate from universities that rank in the lower 25% earn less than high school graduates. Even education beyond a bachelor’s degree is not assured to be fruitful. In 2008, 59 percent of people with a master’s degree were underemployed. Wages have also decreased the past decade. Wages, adjusted for inflation, are 2.5 percent lower than they were in 2000. Due to the limited job opportunities for college graduates and the decreasing wages, college has become a much more difficult investment than it was years ago.

While free college tuition does sound great, it will not deliver as much good as promised. Sending more students to college does not ensure the best educated workforce, rather an overqualified workforce.

Caitlyn Morral
St Bonaventure University
862
Wordpress
Odyssey recognizes that mental well-being is a huge component of physical wellness. Our mission this month is to bring about awareness & normality to conversations around mental health from our community. Let's recognize the common symptoms and encourage the help needed without judgement or prejudice. Life's a tough journey, we are here for you and want to hear from you.