No To Abortion
Odyssey

"I think that today pregnancy is viewed too much as a burden, and not as the miracle of life that it is." 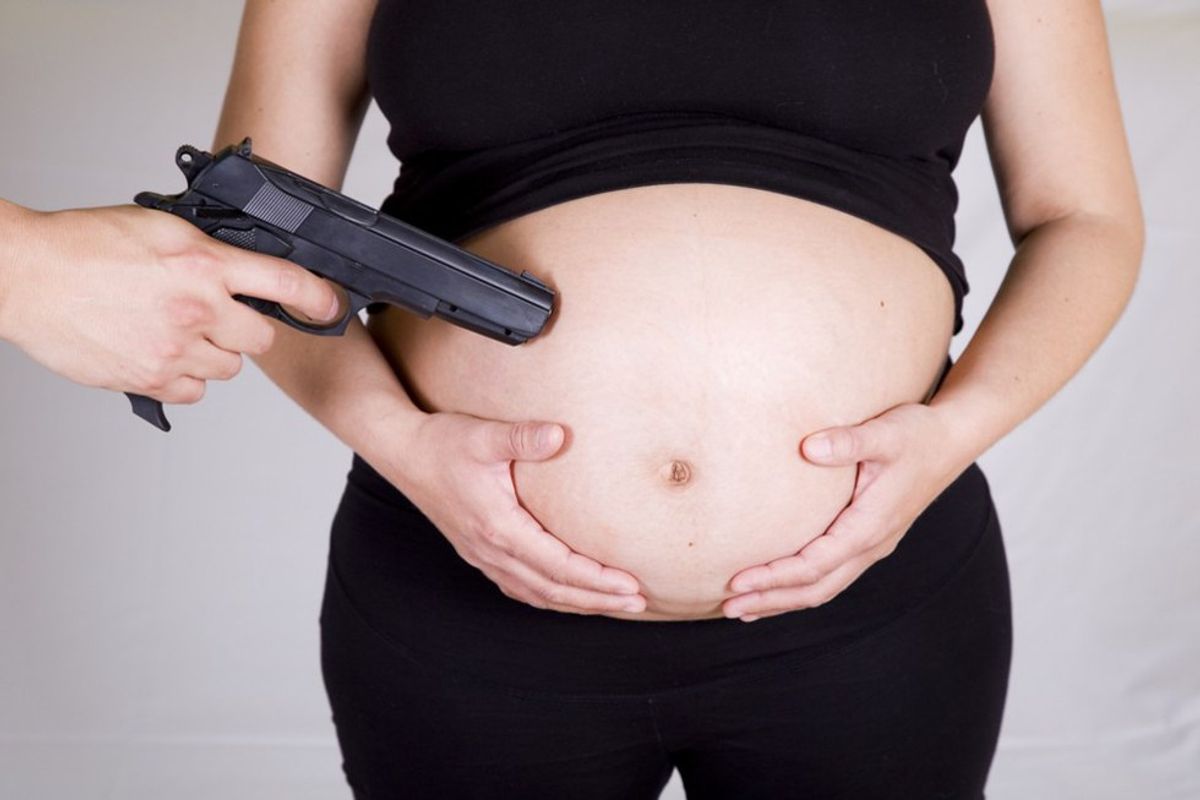 Let me start by saying that this isn't, by any means, a political article.

I'm a nineteen-year-old woman, a college student, a feminist, and yes, I am against abortion. You may call me old fashioned or insensitive, but I have my reasons for believing what I believe. I was raised in a Catholic household, and I saw what my mom went through when she had a miscarriage. I love children and babies, and this issue is very close to my heart.

Abortion has been a controversial topic for a long time, but it's been in the media recently, due to the presidential race, and the candidates' different views. As a woman, I think we do have the right to make our own decisions especially when it comes to our bodies. I mean, they are our bodies, so why should a male dominated government choose for us? However, the thing about abortion is that it's so much more than a woman and her body.

When a woman is pregnant, she is creating and harvesting another life inside of her.

When that woman decides to get an abortion she's not just deciding what to do with her body, she's deciding to end another person's (child's) life. I know there is a lot of speculation regarding when life actually begins, and I would be lying if I said I knew when that was. To me, though, a fetus without a heartbeat is still a person and I'm sorry to say that I view abortion as murder. Without mentioning the father's role in all of this. I'm aware that men don't have to go through the physical changes women do, I'm aware that men don't birth children, I'm aware that men aren't as socially pressured to become fathers as women are, and I'm aware that there are many instances in which men walk out on their kids because it's too much responsibility. Nevertheless, it takes two people to make a child so both people should be involved in deciding whether to abort or not. I think it is wrong and unfair for a woman to make that decision on her own.

I also understand that not everyone wants to have a child, or is ready to have a child at that particular point in their life. Nowadays, however, there are so many ways to prevent pregnancy that I think abortion is really unnecessary. There are also so many couples that can't have children, so it breaks my heart to see so many pregnancies end in abortion. Adoption is another valuable solution.

Finally, there are cases where I think abortion is acceptable. Situations like pregnancy as a result of rape, or in which the mother's life might be in danger. Situation like these ones skew my strong view on this topic.

In any case, just because I don't support abortion, doesn't mean I judge anyone who does, or anyone who's had one. I'm in no position to do so. I just think that today pregnancy is viewed too much as a burden and not as the miracle of life that it is. I'm proud to be a woman, and I hope that one day, when the time is right, I too can partake in the miracle.