No Place For Dreamers
Odyssey

No Place For Dreamers

How many times have you been told that you're dreaming too big? 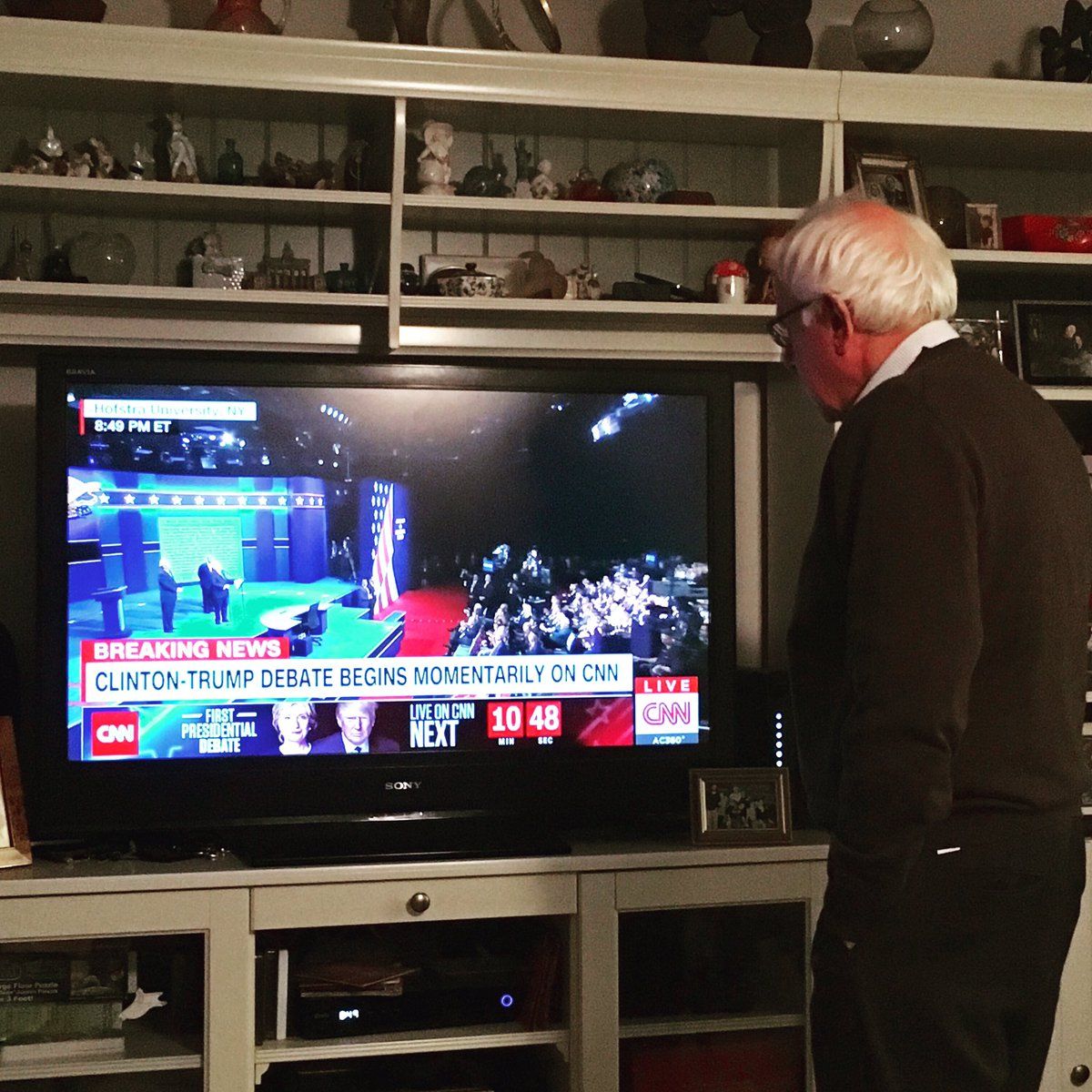 My mother cursed me as a child. I learned how to read very young and fell in love with fantasy books, books where there was magic and adventure (and dragons, because all the best books always had dragons) but, most importantly, justice for the downtrodden in the end. My mother knew how much I loved these so she indulged this and has bought for me easily over a thousand books over the years. In these books, one person could make a real difference and people ultimately saw the light and could come together as one to make the world a better place. Even in books like the Harry Potter series where there were many different kinds of terrible and evil people, good always prevailed. I grew up reading these books and developing a warped sense of what the world would be like as I got older. I foolishly and naively expected the world to be a little rough around the edges, and definitely not easy, but overall good with everyone working toward the benefit of humanity.

This is not the world we live in.

It’s not just about the current presidential administration although yeah, that is a large part of it. But I cannot put the blame entirely on the president’s shoulders. He was chosen by enough Americans who legitimately believed that he would fix all of America’s problems. We have all realized by now that that is not going to happen but that is beside the point. The fault does not lie with Trump. The fault lies with us.

Everyone is so horrendously selfish that it hurts. We exist purely to serve our own self-interests and we do not care if something is not good for the world as long as it makes our lives a little better or a little easier. We laugh at those who try to make the world a better place even if it inconveniences themselves because “they will never succeed, that is just the way the world is” and God forbid that the agenda of the people in question would wind up making our lives marginally more difficult or tedious. That is just asking for public ridicule and shame.

I do not know if there has ever actually been a point in time where we genuinely looked out for one another on a grand scale and wanted to help each other without any ulterior motive. I do not think that there has. Sure, not all of us are terrible people and we care about the people around us and want to make sure that the people that we love are taken care of, but that compassion ends with the people outside of our circle of interest.

I hear it all the time: we complain about how terribly our healthcare system functions but as soon as something comes along that could revolutionize it and put us on a level with other countries that have it figured out, we balk at the change; we cannot possibly imagine having our taxes increased just so some stranger can have some medical help that they cannot afford on their own. It’s unfathomable. And yet, when we see countless examples of people crowdfunding for crucial operations or procedures our hearts break a little bit. We had an award-winning show about a man who could not afford cancer treatments in America because the out-of-pocket costs were so high that they would bankrupt his family so he resorts to cooking and selling crystal meth.

If I had a dollar for every time I mentioned everything I would love to do that would help the world or even just my neighborhood and subsequently got patted on the head condescendingly by an adult and told that “that is cute, honey, but it’s never going to happen”, I could pay off my student loans, my next two years of undergraduate school, and my three years of graduate school after that. So I have stopped saying them. I have shelved my hopes and dreams for a better future for humanity because I have been told so many times that neither I nor anyone else could possibly do anything to change anything. It’s just not possible. And as such, I have scaled down my expectations for just myself to laughably small amounts and even then, I am still told that I dream too big.

I have a favorite professor here at Lynchburg College. He is overwhelmingly real and honest with me in a way that not many people that I have met are. I cannot begin to explain how depressing it is for me to listen to him speak about the state of the world, both on a large and small scale. This is a man who has dedicated his whole adult life to teaching people who should be exactly like me; full of hope and love for mankind and eager to learn, especially since we are paying close to fifty thousand dollars a year to be here. And yet, he hates it. He hates us. We and our lackadaisical attitude toward everything that cannot be shared on social media or anything that requires effort. He is not wrong, either: I came to college expecting to find a competitive learning environment and what I got was classrooms full of students who stare blankly at the professor class after class when asked a simple question that could easily be answered if anyone but me and two other people in a classroom of twenty had done the reading. The look in the eyes of all of my professors as they desperately attempt to engage their students in class breaks my heart. They are giving up. One of my professors actually slammed his head against the chalkboard a few days ago in frustration with the oppressive lethargy of twenty-two young adults who cannot be bothered.

I am sick of realizing that we’ve all lost our childlike morals and dreams. I see little kids and ask them what they want to do when they are my age and they respond with answers that are based on things that they love: an astronaut or a veterinarian or a scientist or a zoologist or a chef. Those same kids grow up and get jaded and lazy and realize that in order to become what they have always wanted to do, it will require a lot of work and a lot of effort for a long time. We dream big and then decide that we do not want to anymore, it’s too hard, so we start to dream smaller and smaller until we convince ourselves that we were stupid for wanting to dream big in the first place.

How many of you would feel comfortable coming face-to-face with yourself at five years old where you are now in your life and feel confident that you would not horribly disappoint yourself as a small child? Would you make yourself proud and happy to grow up to be the person you are now?

The world we live in is no place for dreamers. Not now.

But it could be.
Report this Content
This article has not been reviewed by Odyssey HQ and solely reflects the ideas and opinions of the creator.