No, I'm Not Sorry For Being In A Sorority
Odyssey

No, I'm Not Sorry For Being In A Sorority

You can't make assumptions on stereotypes. 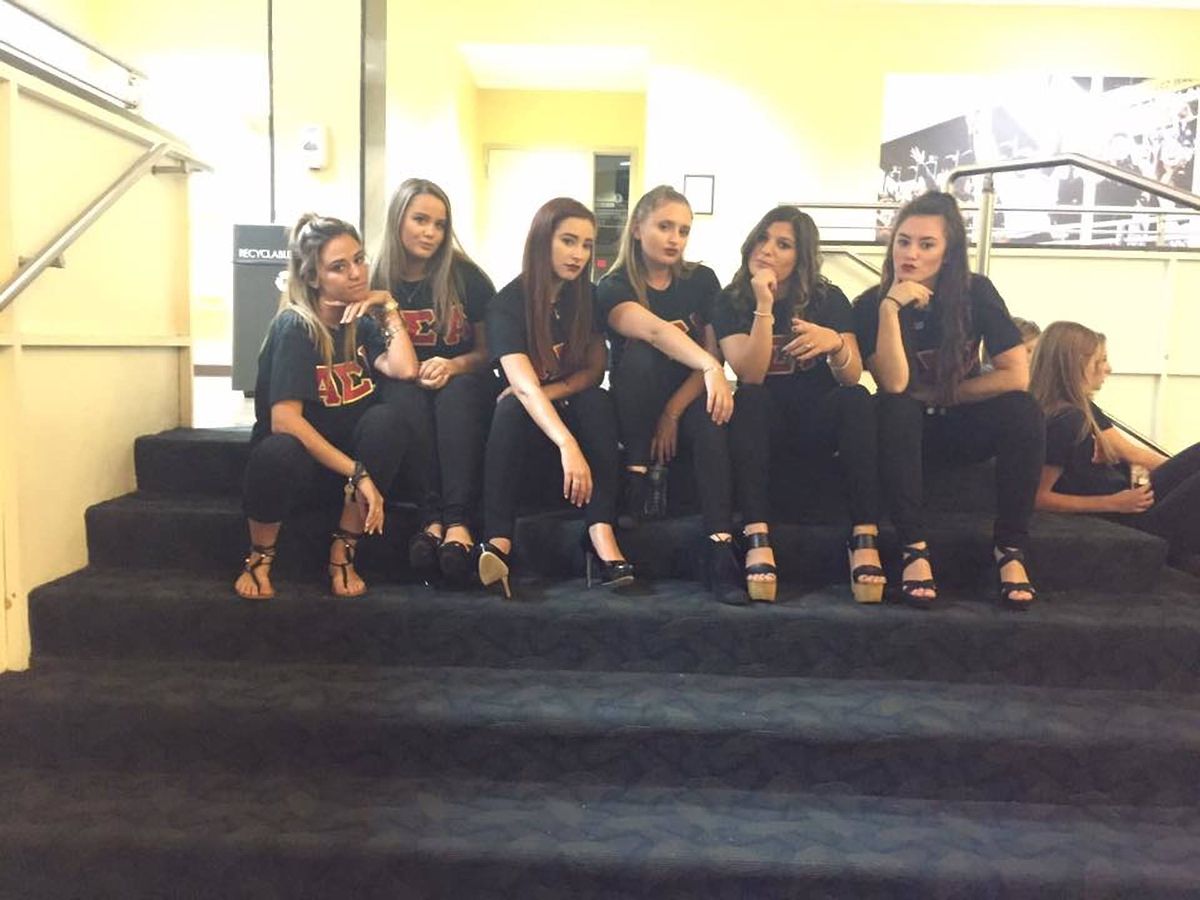 Being in Greek life in general, there are going to be people who look at you differently when wearing letters and not in letters. A lot of the times, there are unfortunately negative connotations to it, which can be unavoidable due to perceptions in the media. However, I’m not going to apologize for being in a sorority or for being a part of an organization that benefits myself and others that do well for the community.

There are a ton of articles negatively stereotyping Greek life and sororities. Funny enough, they don’t have authors who are actually in Greek life and have experienced for themselves. If these people actually experienced firsthand being in a Greek organization, then maybe I could actually consider and accept your opinion.

Until then, your argument is invalid.

Another focus from these articles hating on the whole concept of Greek life is that most are focused on sorority life as opposed to talking about any kind of fraternity. Why is society constantly tearing down women organizations? When I’m wearing letters, or if I mention my sorority, getting a negative reaction from someone outside Greek life is expected.

People can assume you're shallow, dumb, and a stereotype of a stupid blonde. That’s honestly just not okay. Unfortunately, most of these assumptions or snide comments are from other young women who are not in Greek life. Whether you're in a sorority or not, shouldn’t women always empower and support one another, and not degrade each other by letting stereotypes that the media gives us to dictate what we think of each other?

I think that everyone is entitled to their opinions, but you can’t make uneducated assumptions about things you have not experienced yourself. And for that, I’m not going to apologize for being in a sorority. I get the privilege to be a part of a powerful group of supportive women every day throughout my college career.

That's nothing to apologize for.