What could the introduction of this invasive species mean for the everglades? 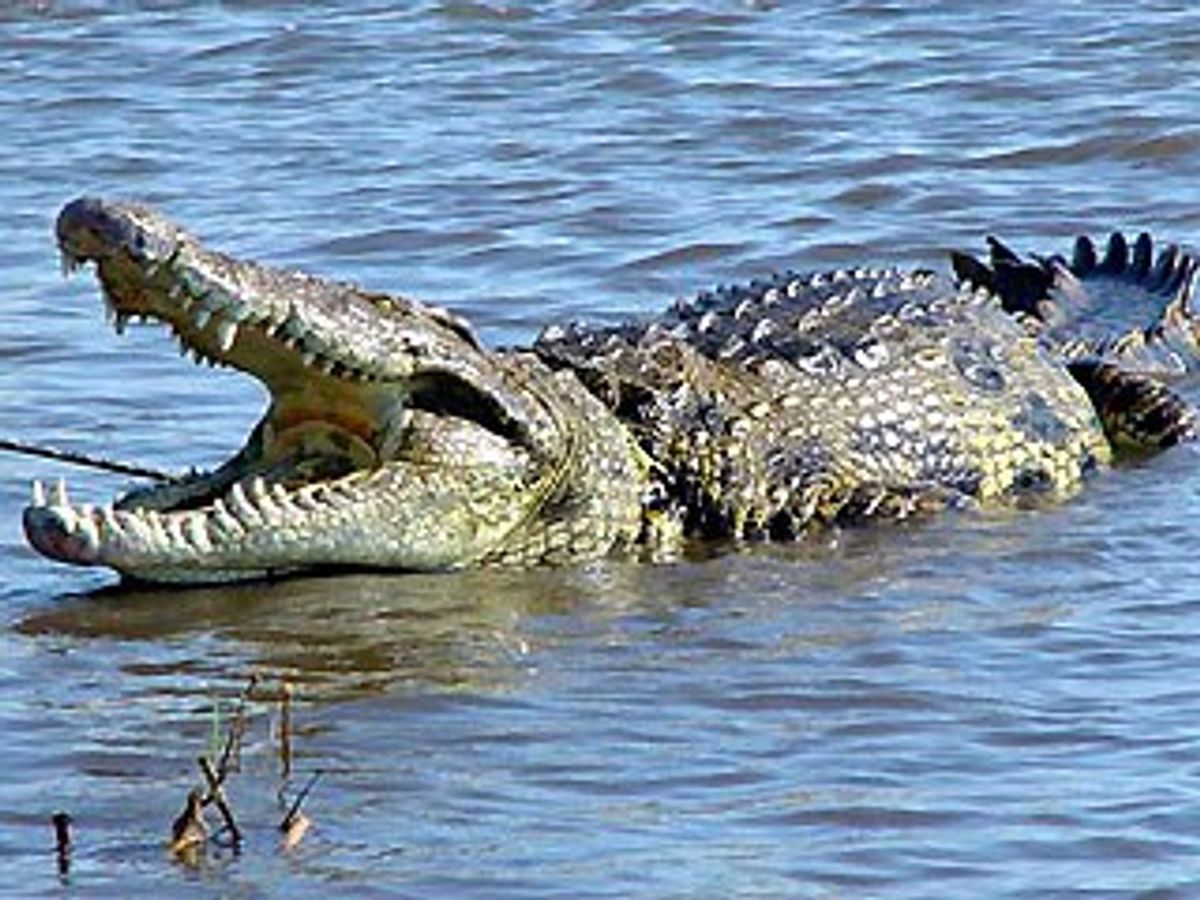 With the discovery of three Nile Crocodiles near Miami, Florida, by researchers over the past 7 years, the science world is abuzz with well-timed questions. Researchers are scrambling to provide answers for the most pressing of inquiries surrounding this strange wildlife spectacle: How did these creatures, normally native to Africa, get to South Florida; what does the introduction of this frightening invasive species mean for the surrounding environment; and what, if anything, can be done to curb any disastrous effects that may unfold due to the discovery of these dislocated reptiles.

An adult Nile crocodile can weigh in at anywhere from 500 to 1,200 pounds. That’s almost half the weight of a Honda Civic and as much as or more than a piano! Males generally grow to be 14 to 16 feet long while females usually range from 7.9 to 12 feet in length. The average lifespan of a Nile crocodile is between 70 and 100 years. They can reach a speed of 7 miles per hour, slower than a car but still hefty for an animal of that size. Nile crocodiles are freshwater reptiles native to Africa and they hold an endangered species status of least concern.

The monstrous creatures normally feast on fish, but will certainly attack any poor, calamitous creature that manages to encroach on its territory or cross into its path. Nile crocodiles have been known to eat small hippos, zebras, porcupines, wild cats, and other crocodiles, and they can eat up to half their weight in one sitting.

The introduction of these creatures into South Florida brings bad news and great potential for disastrous circumstances. At this time, some researchers believe there could be more Nile crocodiles in the area, but are unsure of how many there might be, while others disagree and believe there are no more free roaming Nile crocs in the area. Tourists and visitors to the area are generally unaware of the differences between Nile crocodiles and crocs and gators native to the area, which could lead to potentially dangerous situations. The Nile crocodile is, after all, certainly strong enough to take down a human.

The main researchers tackling the project have stated that the Florida wetlands and coastal areas of the surrounding states provide a habitat in which the crocs could become abundant, allowing them to branch out across the southern United States and become way more invasive than they already are. Another potential problem often seen with invasive species is the poaching of habitats and food sources belonging to other native creatures. One concern is for the safety of the livestock in the farmlands surrounding the everglades. Should the crocodiles grow in abundance, the natural ecosystem of the already threatened Florida everglades will be thrown into even more turmoil as the crocodiles steal food from other animals and push them back into unknown territories, or even deplete their numbers by preying on them for food. Invasive species also almost always threaten indigenous plant and animal species.

Florida is already teeming with numerous invasive reptile species, the most notable of which being the Burmese python. According to nps.gov, more than 2,000 of the snakes have been removed from South Florida since 2002. Like the Burmese python, the Nile crocodile was most likely released into the everglades by unknowing or possibly intentional exotic animal owners. It’s hard to say which is the more likely case. The good news is that there are many management techniques in place to deal with the spread of the Burmese python, and hopefully, should the Nile crocodile follow the path of its slithery predecessor, scientists and conservationists will learn how to best combat the invasive species in order to protect the precious Florida everglades.