How to skip the drama & save yourself. 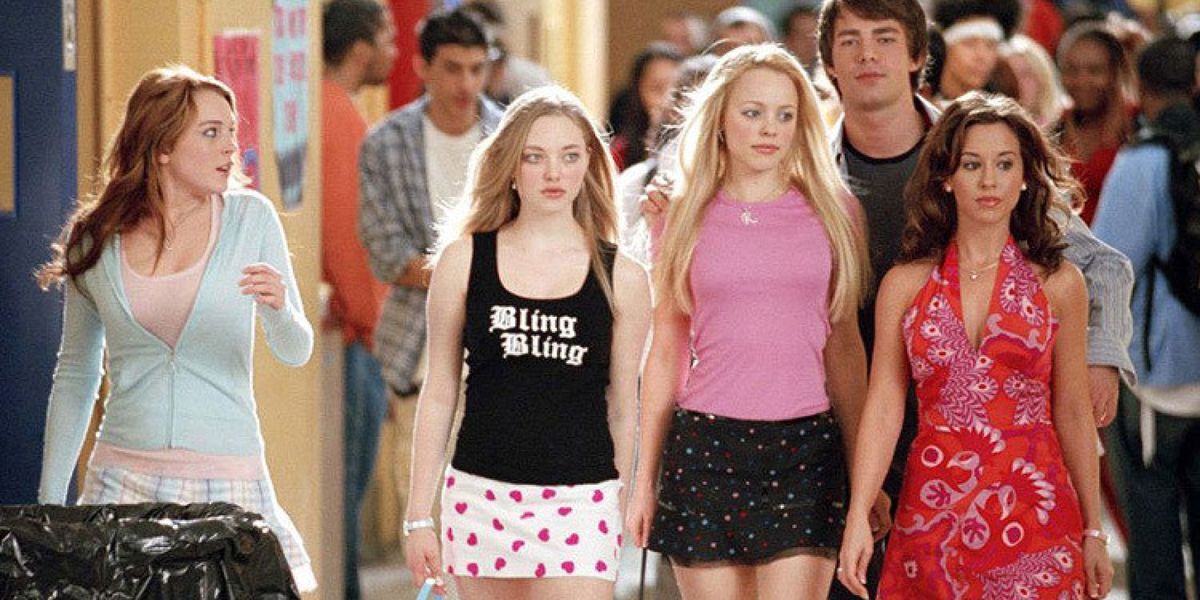 I’ve always considered myself the trademark “nice girl." I’m sure you know the type of person I’m talking about, almost every school/friend group/family has one. She’s the girl who always gets you a gift for your birthday, the one who calls you immediately when you say you’re not feeling great, and the one who writes you letters, just because.

Because of this, I often find it difficult to cut people out of my life. I’m not talking about the people that just float in and out of your life, without any problems. No, I’m talking about the bad friends, the ex-boyfriends, etc. Recently, I’ve learned something that I always seem to forget. Being friends with someone who hasn’t been there for you for months, someone who only ever seems to make you unhappy, and someone who never reaches out first is not being nice.

Chronically nice people have a habit of always giving, always reaching out, and always caring for others. You have to take care of yourself before you take care of others. Don’t trick yourself into thinking you’re doing the right thing simply because you aren’t causing problems for others. You’re causing a problem for yourself by putting yourself through the stressful and draining process of being in a one-sided relationship.

All of these realizations led me to write this piece, tentatively titled: A Nice Girl’s Guide to Ending Toxic Friendships.

Some people will argue that ending a relationship simply induces too much drama. It can, but not if you do it the right way. First of all, if you need to unfollow, mute, or block that person on social media, go ahead. I find that even the mention of certain events or people will bring me down, which is why I often mute people on Twitter or Facebook, but not unfriend or unfollow them because that would lead to drama if they found out (it is typically easier to notice a loss of followers on Twitter and Facebook).

I have unfollowed people on Instagram, but it’s harder to notice among the sea of followers they have. Blocking is always a last resort for me, mainly because it’s pretty easy to find out if someone has blocked you on Twitter.

As for phone numbers? Delete them. If they aren’t in your contacts, you will probably be much less likely to text them. And if they text you? Don’t respond, unless you absolutely need to (ie: it’s an emergency situation). Typically, people will gradually stop texting someone who never texts them back.

Some people sit down and type out a long paragraph about why they’re ending a friendship, but to me, this just extends the miserable process. You’ve already given this person enough chances, and it’s clear that they are not understanding what you need from them, otherwise, they would have changed.

Skipping the long text also prevents further upsetting the person. Even though everyone always says they would rather have an explanation over just radio silence, the fact of the matter is ignorance is bliss.

However, do not burn the whole bridge. Do not sever the tie completely. Do not alienate them fully. You never know when you might run into this person again and the last thing you want is to have a screaming match in the grocery store.

On the more positive side of things, you never know. Maybe your ex-friend was going through a very dark period in their life and they simply acted out due to external events that weren’t your fault. Maybe there is still a friendship there, just not right now. I hope this helps, I hope it allows you to get on track to a better and happier life, and I hope that you continue to be the trademark “nice girl.”