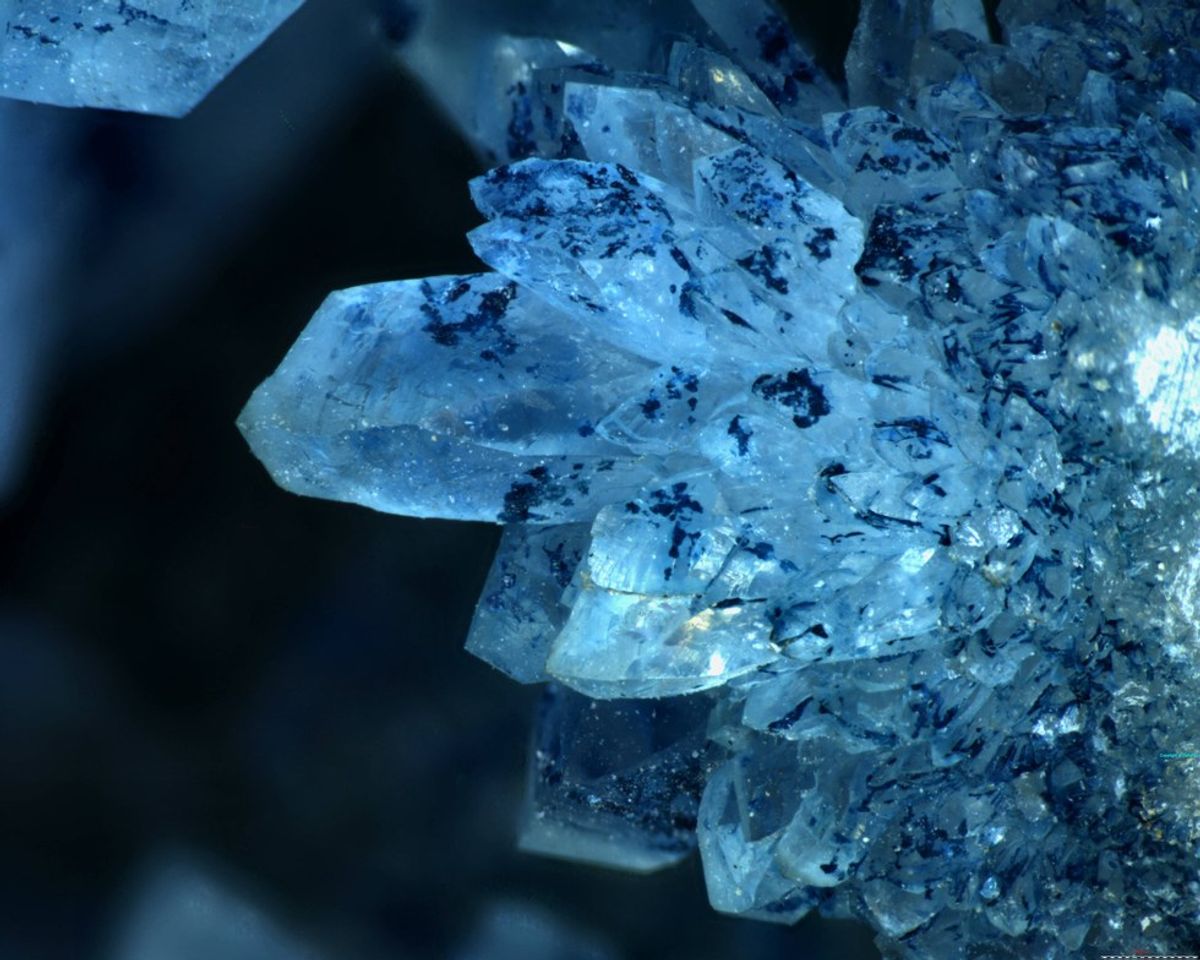 Nowadays it seems like there isn't too much that's new anymore. All the good ideas have been used in some form or another, and some discovery you stumbled upon turns out to be one someone else already found fifty years ago. But fear not, comrades, for now we truly have something new. Something once deemed impossible.

Recently, two teams of scientists from the University of Maryland and Harvard University respectively have discovered a new form of matter called "time crystals." This may sound like something out of a science fiction novel, but allow me to explain.

Time crystals are a new discovery which has been found to have a repeating lattice structure, similar to solid crystals. But instead of repeating as a solid, they repeat in time. If you were to look at a time crystal for one moment, look away, then look back again, it will have changed its fundamental shape. It will come back to the shape that you first observed it in after a certain amount of time, depending on its variables, and operates in a constant cycle.

Normally, things that are in constant motion need outside energy to stay in motion (as explained in Newton's 2nd Law of Thermodynamics). But with time crystals, such is not entirely the case. The way that it works is that time crystals are in a state of perpetual motion due to a fracture in the symmetry of time, which allows for continuous motion.This also means that it is the only state of matter currently known that is not intrinsically in equilibrium.

According to Norman Yao, the lead researcher of both teams of scientists and co-author on both papers (which are still undergoing peer review), time crystals repeat in time because they are periodically "kicked", like poking Jell-O repeatedly to make it move. But instead of someone constantly keeping up the motion, the Jell-O settles into a stable pattern and continues to move on its own through vibrating in time, the fourth dimension, instead of just our standard three dimensions. Such is the essence of time crystals.

Though it was deemed impossible by physicists, time crystals were first predicted by the late Nobel prize laureate Frank Wilczek back in 2012. And now, a little after four years later, we may be on the breach of one of the most important scientific discoveries not only of our decade, but possibly of our generation.

Time Crystals Are Now A Thing