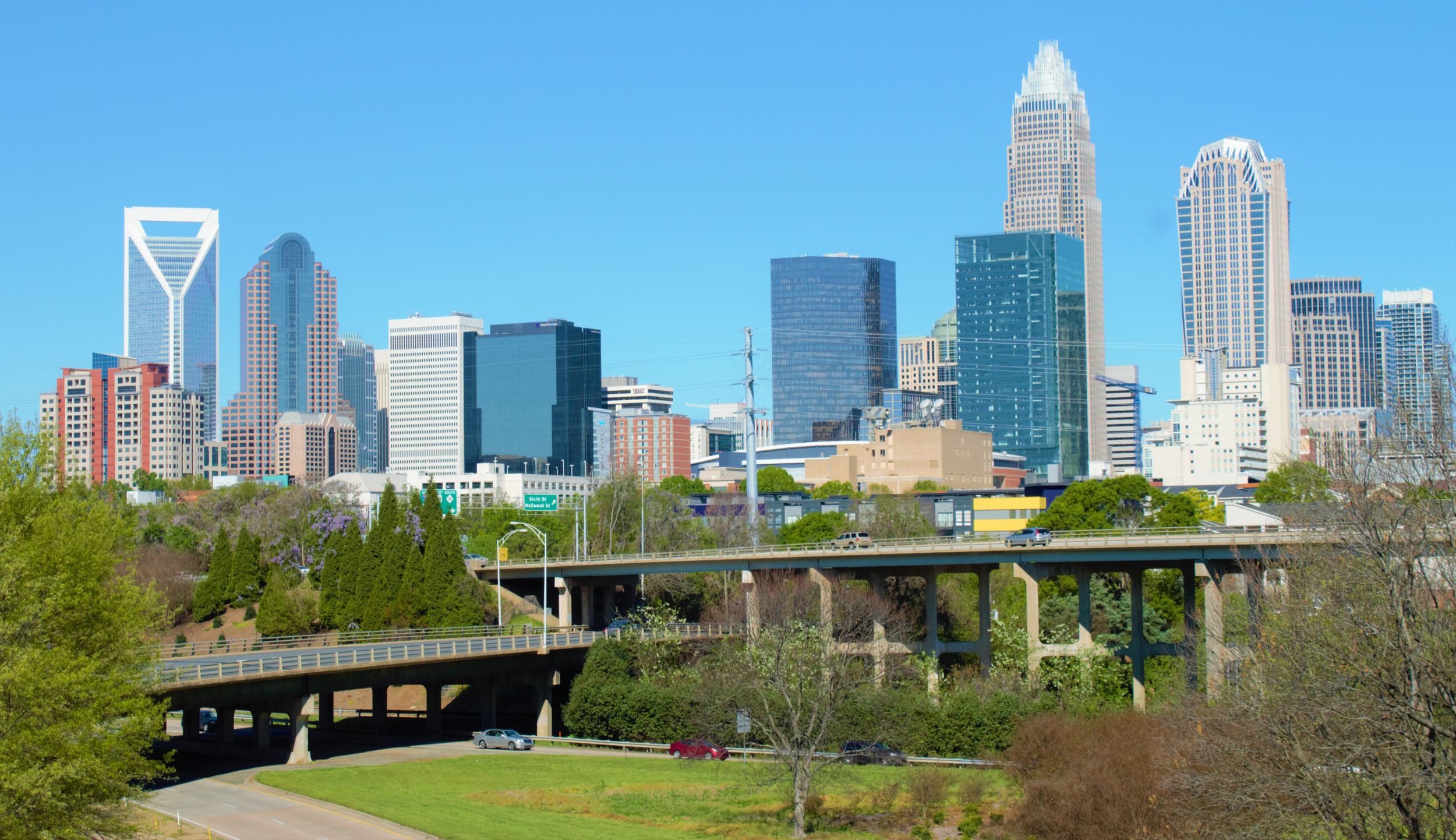 The University of Texas at Austin's school year is finally drawing to a close. Students are wrapping up their final exams and packing up their belongings that may or may not have grown in size since they arrived on campus.

Among the end-of-the-year commotion there has been news circulating around campus about the demolition of Riverside, a prominent Austin area where UT students can find affordable housing.

According to John Egan from Austin Culture Map, "a domain-style development encompassing well over 5 million square feet is germinating in Southeast Austin, with plans for thousands of apartments, hundreds of hotel rooms, dozens of shops and resteraunts, and scores of offices."

Although Nimes Capital plans still have yet to be approved, students in the Townlake Apartments, BallPark North, East, South, and West apartments have to anxiously wait for the verdict. Some students from the Ballpark Apartments reported to KXAN that they have already "...received a letter from the city, notifying them about the rezoning application."

The mere 97.09 acres of land where UT residents currently reside for approximately $600 rather than the $900+ others pay on campus, will contribute to the larger "4 million square feet for offices" and "435,000 square feet for shops and restaurants."

This of course doesn't include the 4,709 apartments and 600 hotel rooms that will cost "close to $900 per month," according to Whellan. The possible demolition will result in UT students essentially losing the affordability they look for when scouting for off campus housing.

In an article by the Daily Texan, Malcolm Yeatts, an East Riverside and Oltorf representative wonders how they can negotiate with Nimes Capital to leave room for affordable housing.

Even if the Land Use Commission decided to approve the rezoning application at this very minute, construction wouldn't be underway until the year 2020; and even after that Project Catalyst wouldn't be finished 25 years from now.

The time frame leaves ample space for Riverside residents and the rest of the Austin community to make their voices loud and clear.