It's Never OK To Shame Someone For A Mental Illness

In Case You Forgot, Shaming Someone For A Mental Illness Is NEVER OK

You have no idea what kind of demons are wreaking havoc on their minds. 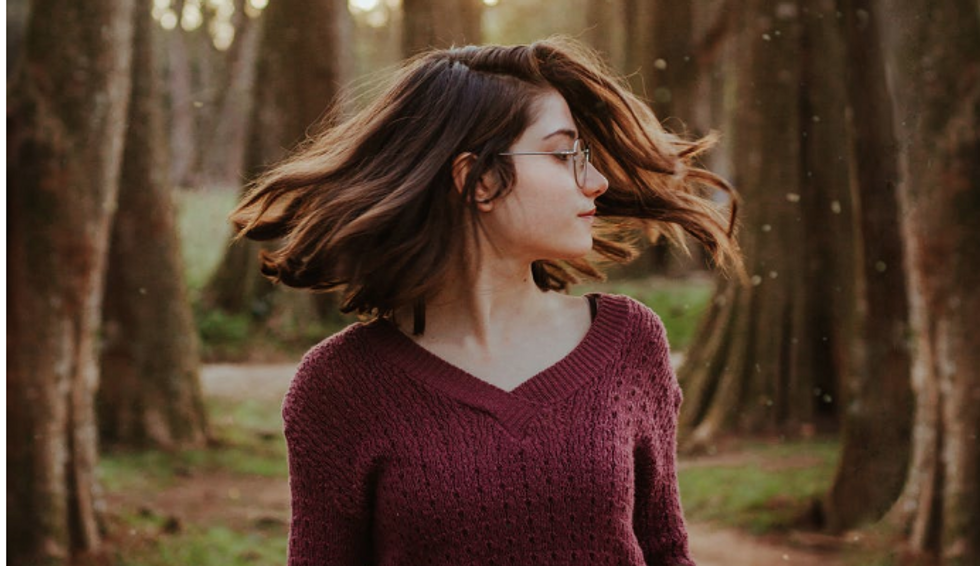 Growing up, I remember mental health being such a taboo topic, and it was even more so before my generation was born.

Speaking of therapy, medications, and/or disorders brought on more judgement than support.

In middle and high school, there were mornings where my mother would have to write me sick notes because I was in such a depressive or anxious state that I would find it nearly impossible to get out of bed on time, if at all. And we all know how little of a concern mental health was in our schools in those years. I was lucky enough to be raised by a mother who allowed me mental health days and always made sure that I knew the significance of letting myself mentally recharge.

For me, mental health is something that runs in my family and before I even realized my own disorders, I was affected by those of my parents and immediate family. We have a family history of bipolar disorder (manic depression), anxiety, depression, obsessive compulsive disorder, and suicide, to name a few.

Even with the support I saw at home, my mom always reminded me to keep the subject of my disorders in the home. She was so scared of the judgment and ridicule that I would face if I was to open up about these things to others.

I remember it being so taboo that anyone with anything more than maybe basic, low-level anxiety/depression was considered to be crazy, fake, or an attention-seeker.

However, the older I got, the more I realized that hiding who I was and being closed off about my struggles was doing nothing other than hurting me.

Some of my actions, thoughts, words, etc., that were really a result of the disorders, were things that people sometimes considered to be rude or b****y characteristics.

I felt as though I was being controlled by my dysfunctional mind and I didn't want to feel that way anymore. I wanted to take control of what I was struggling with and the first step was to accept my struggles.

Mental health disorders are diseases, places in our minds just like any physical disease.

Many of us that are struggling already wish every day that we could rid ourselves of the controlling disease of our minds, but we can't.

We can learn to manage or medicate it, but it will always remain a part of who we are.

Many people don't really understand the severity of mental disorders and the effect that they can have on their victims.

While I understand that, yes there are those people who use/fake mental disorders for their own personal gain, it's more likely that you are speaking with someone who is truly struggling within their selves.

Some of those with disorders can function almost normally, with few issues along the way. However, there are many people who function level can be extremely low on many days.

When you shame someone who suffers from any mental disorder, however mild or severe, you are causing that person to fold into themselves.

You are taking all of the time and courage they have built up to be open and honest about their selves and theoretically pushing them back to their starting line. You are causing them to wonder if the things you are saying about them is true or not.

Do I talk about my struggles too much?

Are they right about who I am?

The answer to all of these is NO.

Your own personal feelings, thoughts, or issues do NOT give you the right to shame someone for a disease that they have likely been struggling with for their whole life.

We are struggling enough on our own and we don't need your judgment or opinion on us on top of everything else.

SUPPORT those who are struggling.

Don't be the reason another person gives up, believing that they are flawed or alone.

Everyone should feel safe to discuss mental health and its effects.