Student Activists And The #NeverAgain Movement Prove They Will Not Be Silenced
Odyssey
CurrentlySwoonLifestyleHealth & WellnessStudent LifeContent InspirationEntertainmentPolitics and ActivismSportsAdulting
About usAdvertiseTermsPrivacyDMCAContact us
® 2023 ODYSSEY
Welcome back
Sign in to comment to your favorite stories, participate in your community and interact with your friends
or
LOG IN WITH FACEBOOK
No account? Create one
Start writing a post
Student Life

Student walkouts across the country and protests at the Florida capitol call for gun control. 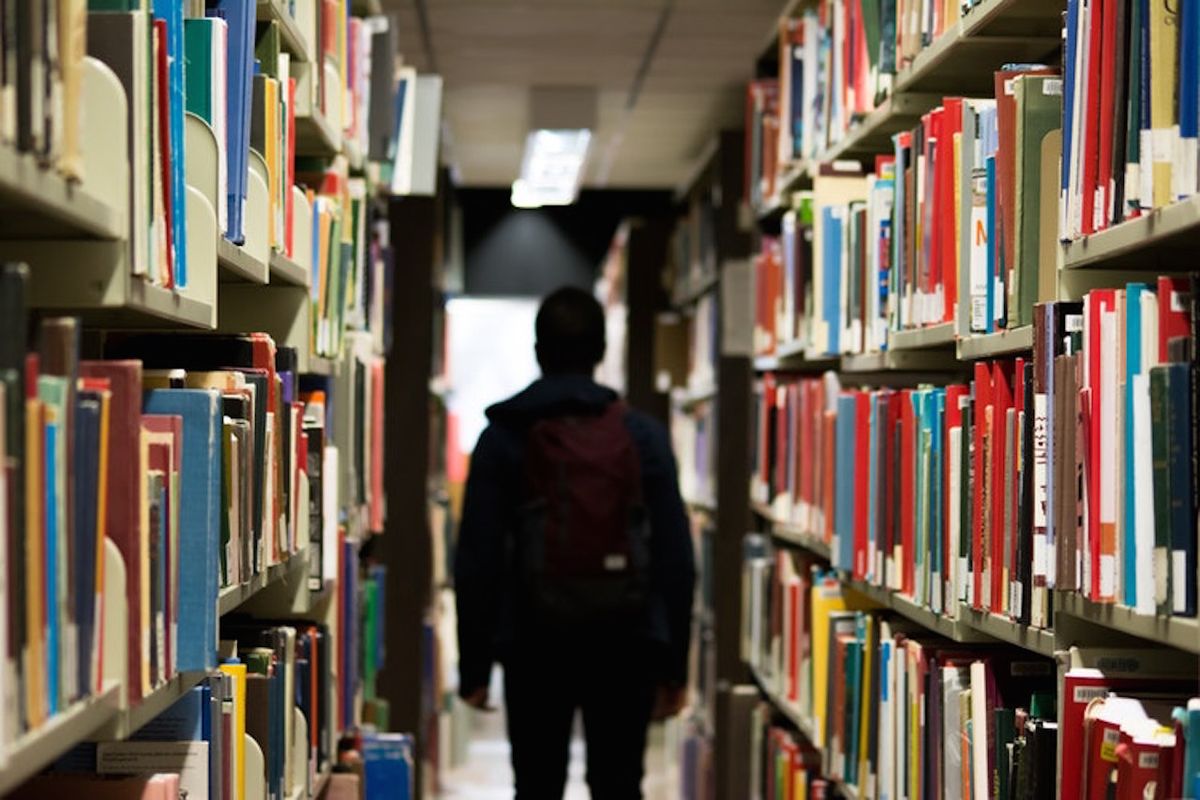 Photo via Redd Angelo on Unsplash

After the horrific mass shooting at Marjory Stoneman Douglas High School in Parkland, Florida, students and survivors have rallied together to ensure that this tragedy will create a change in our country’s gun laws.

Immediately following the shooting, students from the school could be seen in interviews calling on our legislation to take action. So often we receive “thoughts” and “prayers” from our representatives after these tragic events, but no concrete plans for change are made.

Students from Parkland decided they would not be forgotten like so many of the other mass shootings in our country.

Two students seen regularly on the news speaking out are Emma Gonzalez and David Hogg. Gonzalez (@Gonzalez4Change on Twitter) is one of the leaders in organizing the #NeverAgain movement and the March for Our Lives that will take place in Washington next month.

Hogg and Gonzalez have also been the target of a heinous conspiracy theory that has labeled them as "crisis actors" by many who oppose gun control. The conspiracy cost one aide to a republican house member his job for sending the false information to a reporter at the Tampa Bay Times.

On Tuesday students from Stoneman Douglas arrived in Tallahassee, Florida’s state capital, in an attempt to persuade lawmakers to consider gun reform. That same day the Legislature had a chance to reconsider a bill that could ban assault rifles. Students watched from the gallery of the Legislature as their representatives voted to block reconsideration of this bill.

Through the obstacles these student activists have faced, they continue to make their voices heard. The students in attendance spoke out after the legislative meeting, and it was clear they would not be discouraged.

Delaney Tarr was one student who spoke to the crowds after, and she stated that lawmakers who are not on their side will be voted out.

"No longer can you take money from the NRA...we are coming after every single one of you & demanding that you make a change" - Delaney Tarr pic.twitter.com/9kAZfznZ3Y

Wednesday the survivors showed out in great numbers at the capitol again in protest of the Legislators’ actions the previous day.

Students in Florida and around the country have been performing walkouts in solidarity with Parkland. Their goal is to show lawmakers that students have a right to safety in their own school-- and this safety starts with gun reform.

Twitter has been a means for students to organize and plan these protests. A Twitter account Student Walkout Against Gun Violence (@StudentsWalkout) used the platform to unite students all over America to walkout on Feb. 21, and says they plan to have more walkouts to follow.

The #NeverAgain movement is quickly gaining and maintaining momentum. The students involved are proving that they are the future and their voices matter. When the adults have fallen short in protecting them, they have stepped up and become their own advocates.