Netflix is Removing So Many Great Shows/Movies This December, Here's What to Watch Instead

Netflix is Removing So Many Great Shows/Movies This December, Here's What to Watch Instead 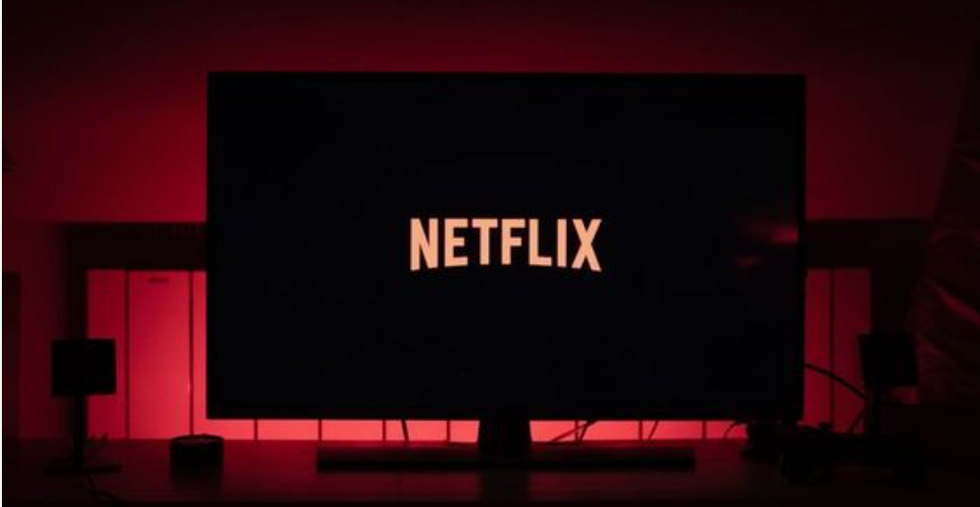 Unfortunately, as many of us know, this December will not be the most wonderful time of the year on Netflix. This month the streaming service will be removing some of its most popular shows and movies from its vast Netflix library, with no indication of ever bringing them back.

Whether I'd like to admit it or not, I've seen basically every piece of content Netflix has to offer. Because of this, I've developed a pretty good understanding of what to recommend when someone's looking for a new show. Especially if I can base my suggestions on what they've seen before. So, never fear. If your favorite Netflix show or movie is set for removal, here's what you could be watching instead.

Look, I'm going to say it, Dynasty is the show Gossip Girl always wanted to be but never achieved. Imagine if the Gossip Girl characters grew up and had way more money. The show follows the Carrington family, heirs to the Carrington Atlantic oil dynasty, and resident billionaires. The episodes feature elaborate parties, references to sums of money most of us can't even imagine, torrid love affairs, and most importantly, tons of scheming. The cast is tremendously good-looking, and the plot stays unpredictable. Plus, the show is still running, so, once you're finished with your binge, you can rest assured that the next season will be airing before you know it.

If you're attracted to the dry humor of The Office, Parks & Rec is the show to choose for your next binge. In some ways, the Parks & Rec characters are only modified versions of those you loved in the office. Donna Meagle is a less drunk Meredith, Ron Swanson will fulfill all your Dwight Shrute needs, April Kepner is a darker, yet just as self-centered, Kelly Kapor, and Andy Dwyer aligns too similarly with Kevin.

If it was the earnest, unrequited love story that caused you to turn back to The Office so frequently, New Girl is your best bet. Whether it's the will they/won't they between Cece and Schmidt, the "they should be more" friendship between Nick and Jess, or the unconditional love Winston and Ferguson share, this show will have your heart feeling twice as full.

I'm not going to lie, The West Wing will be hard to replace. While nothing can ever top Jed Bartlett and his team, Designated Survivor simulates what happens when an "everyman" enters the White House as President. It will give you the same inside look at the trials and tribulations that go on inside the west wing, only this time, with a little more drama.

While preparing for this article, I came across a show I'd never seen before, but it must've been good as it had 6 seasons. Madam Secretary follows a college professor after she becomes the Secretary of State. It seems to follow the same format as The West Wing and will most likely be the next show I binge. Plus, who doesn't love a powerhouse female lead?

If you're interested in Pride & Prejudice, The Crown should be next on your list. While it's a show and not a movie, who doesn't love extended content? This show follows the reign of Queen Elizabeth II, giving insight into her responsibilities and romances. It includes a strong woman in a rigid social structure - very Jane Austen, except this story really happened. Plus, the newly released fourth season even includes Princess Diana!

The closest equivalent I could suggest would be Little Women, but unfortunately it's not yet on Netflix. However, if Pride & Prejudice was one of your "comfort movies," I'd suggest investing in renting the 2019 version of Little Women. Or, if you have a premium Hulu subscription, it's availible there. The movie parallels Pride & Prejudice in that is follows a group of sisters who are searching for husbands, and more importantly, love. Also, this movie exemplifies cinematic excellence as so many of the scenes are absolutely breathtaking.

The Notebook - About Time

While I could easily recommend one of the million other Nicholas Sparks films, I wanted to give you an option you may have never seen. About Time explores the meaning of life in ways I never knew a movie could. Without spoiling too much, this movie will cover birth, loss, love, and the wisdom that comes from sometimes just letting things be. This movie is stunning, and if you take anything away from this article, it should be that you must watch About Time.