Our favorite mother-daughter duo is back! 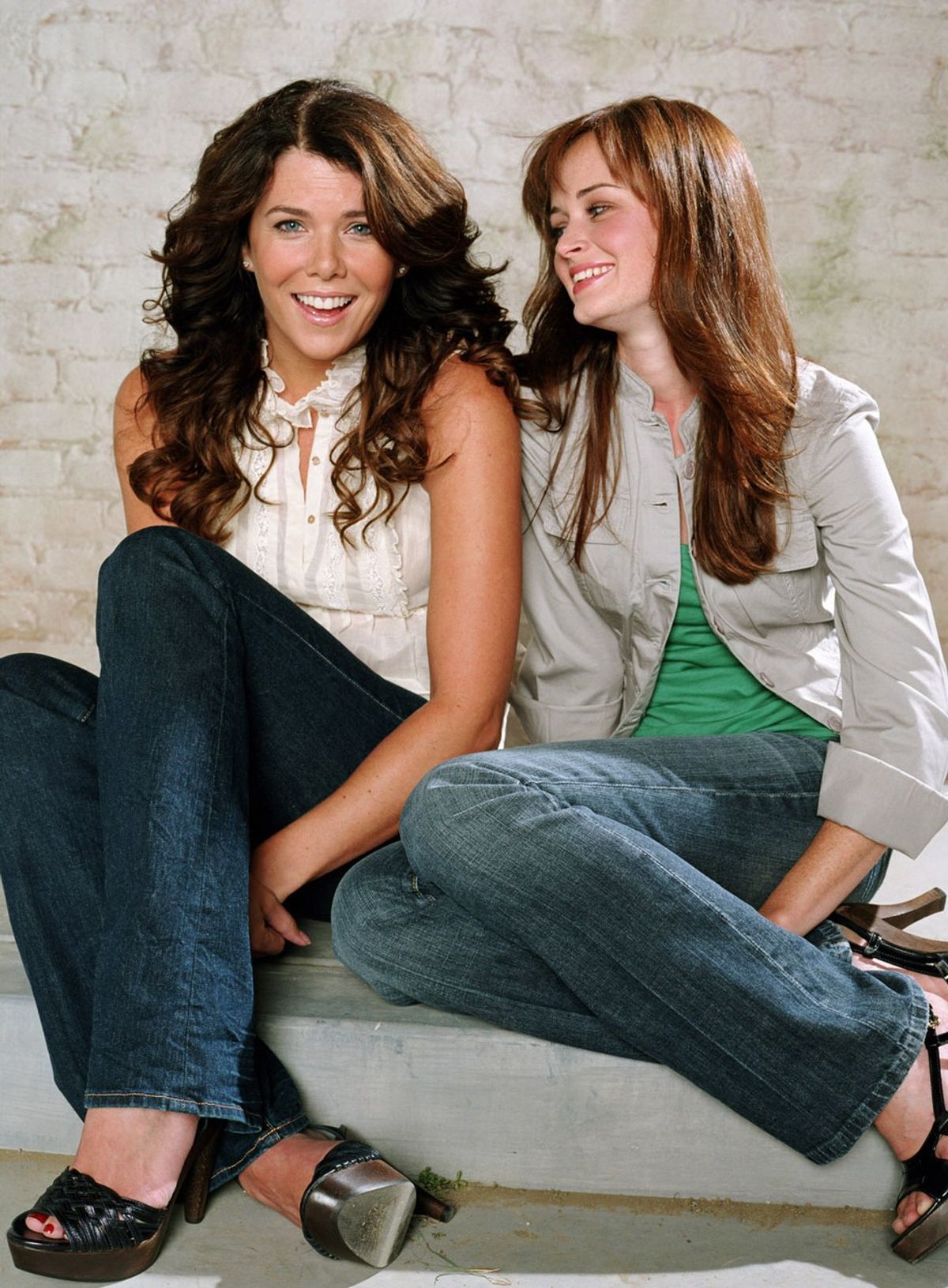 What comes to mind when you hear lightening speed dialogue, witty jokes, pop culture references, an excessive amount of coffee intake and an unbeatable mother daughter duo? I hope the famous "Gilmore Girls" come to mind. If not, then you might want to brush up on your TV education.

Netflix announced the reboot on Jan. 29, but did not give detail to when the show will be ready to watch.

Are Luke and Lorelai going to tie the knot? The Stars Hollow community knew they belonged together. Their chemistry was undeniable. Fans are anxiously waiting to see if their kiss at the end of season seven will mean more for their relationship in the revival.

Rory and Logan were in a serious relationship, but she did not accept his marriage proposal. Do they get back together? It is rumored all Rory’s exes will appear in the revival, but who she will end up with is unknown. Will it be Dean? Jess? Logan? Maybe she will have a new boyfriend.

What will Rory be doing for a career? Rory had a bright future in journalism. At the end of season seven, she stepped out to a new adventure. She accepted a job with an online magazine following Barrack Obama’s campaign. Will Rory be working at the New York Times, her dream job?

The revival will take place eight years later and the four episodes will take cover one year of the beloved characters’ lives.

Keiko Agena, Sean Gunn, Rose Abdoo and Liza Weil will also join Lauren Graham, Alexis Bledel, Kelly Bishop and Scott Patterson on the set of “Gilmore Girls." Although Melissa McCarthy, better known as Sookie, will not come back due to her busy acting schedule. Fingers crossed that McCarthy can make time for a guest appearance.

Amy Sherman-Palladino and Dan Palldaino, the producers of the show must address the absence of Richard Gilmore. Edward Herrmann, who played Richard Gilmore, died of brain cancer in late 2014. He was 71. Will Emily Gilmore be a widow in the new show? Will the reboot honor Herrmann’s life? Only time will tell.