The nothingness of everything. 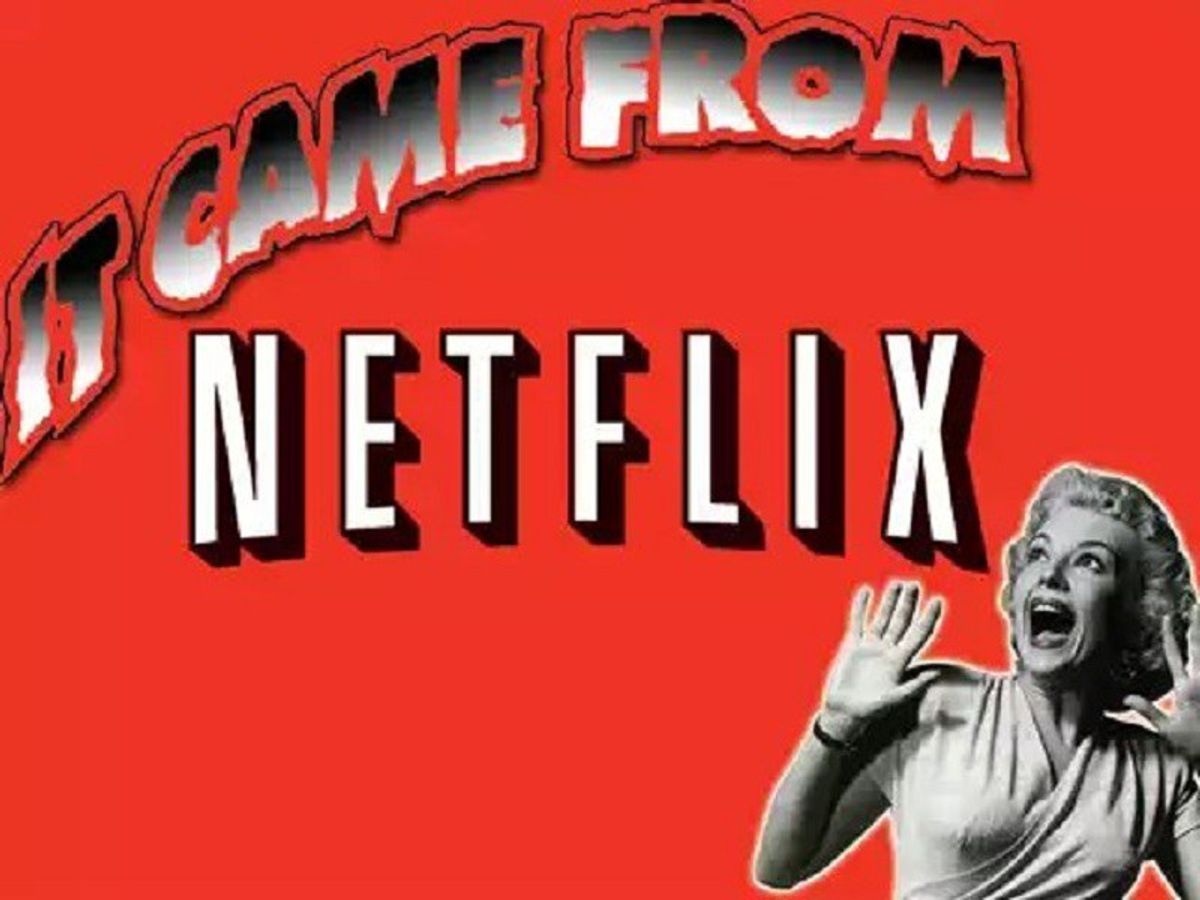 I swear, sometimes I hate Netflix. Screw that. I hate it, a lot...sometimes. Maybe I am alone in this feeling. I know people rave about it. Binge watch this, "Orange Is The New Black" that. Hell, there's even “Netflix and Chill.” So quite possibly my opinions--or whines, depending on who is reading--may very well be a classic example of falling on deaf ears, preaching to the converted nonsense that can and will be dismissed immediately. But I'm saying it anyway. Netflix is bullshit...sometimes.

Let's stay on classic examples here for a few more ticks because Netflix is classic “ham no burger.” Picture Chris Tucker in the movie "Friday" and what he said to Craig about the Kool-Aid, no sugar: “Y'all ain't never got two things that match.” That's Netflix. For instance, this month they have the original "Fast and the Furious." That's a dope movie. But that's all? Why not some of the others? Why is it always that one, or worse, "Tokyo Drift," which...wait...what the hell is "Tokyo Drift," and who the hell ever saw that, what’s more, who the hell approved it to be made? I mean why not offer up some of the better films in the series, like four, five, six, shit, even seven? With so many good films to choose from after the original one and you give us "Tokyo Drift?" Seriously? Typical ham (the first one) and no burger (wondering where the rest of it is).

It doesn't stop there. They have "Nightmare on Elm Street," but just the crappy ones, not the good ones. "Bring It On"...Part 8. Like anyone kept watching that far. Ridiculous. Netflix can be like the orgasm that you want, that you crave, that you hope for, that you’ve earned, that never cums (comes). When I watch Netflix I'm always feeling like, yeah, that movie is good I guess, but I wish they had this. And of course they never have the "this." It sucks scrolling through the selections and landing on a movie that I "like," but that only reminds me of another, better movie I like that is nowhere to be found on the never-ending list of movies that seems like it contains every single movie ever made...except that one.

Sometimes it feels like that huge bin at Walmart where the DVD’s are five dollars and you’re just amazed at how many choices there are then you start to dig and notice the movies all kinda suck. And let me go back to that list and that scroll. It's so enormous and time consuming to go through and find something. And how can you? Everything and nothing is there. By the time you find something, if you are like me, you are already irritated by the search, the nothingness of everything, that now you just want to turn on something, anything--probably "Chucky"….part fucking six. Which as we all know is long after the Chuckster had began to suck, but at this point you'll accept anything just so you can ignore it and fall asleep. Kind of like that significant other---or Netflix and chill buddy, no judgments here---who failed to give you the goods I remarked on earlier.

I mean can't they come up with a better category system that makes this easier? I want a movie, not carpal tunnel syndrome from pressing my remote control's next arrow key a million times a day just to get "Father of the Bride." No, not that one. Part two...uuugh. Just kill me now. And why all the different categories? “Comedies,” then “raunchy comedies,” then “teen comedies.” Just call it comedies and cut the cord already. I want the damn baby, not the labor pains. Sheesh. Or what about the “Because you watched this" section? Wait, so you're telling me because I watched this crap, you're going to recommend some more crappier crap just like it? Thanks Netflix, you rock. Can you also recommend a good set of train tracks I can lie upon so that I may go not-so-gently into that goodnight? Cause that would really get me out of a jam right now.

I have a feeling I know what the naysayers and the lovers of the big red all-caps letters will shout in protest. From, “It's cheap and you get a ton a free movies and shows, so just get over yourself.” To, “It's better than cable, stop complaining.” Maybe even a few, “You know that train tracks idea of yours wasn't half bad, you should totally do it.” That's all to be expected–Netflix is indeed a beloved service. Not to mention those are all valid, arguable points to make. But, to that I say this: It's my article and I'll cry if I want to. You would cry too if Netflix was cinematically trying to ruin you.

Now it's possible that everybody is right. I'm whining, I'm too hard to please–greedy, ungrateful. All of this is possible. It's also possible that it's Friday and I'm bored and alone and have nothing to do on top of nothing to watch. Very possible. But could it be that Netflix is everything I have stated in despise, and quite possibly a whole lot more? I think so. Because here I am finished scrolling after fifteen, count em, fifteen minutes, and all I have to show for it is "The Terminator"….part four. I just want to stick my head out my bedroom window and scream “I hate Netflix,” hoping the whole world hears it. I wonder how many would care, or agree? Anyone? I guess anything’s possible.

Kassie Hsu
Baylor University
1273
Panda Whale
Here are 100 things I'd rather to than study. I know the semester just started, but
Featured