Does Nerd Culture Have A Sexism Problem?

Does Nerd Culture Have A Sexism Problem? 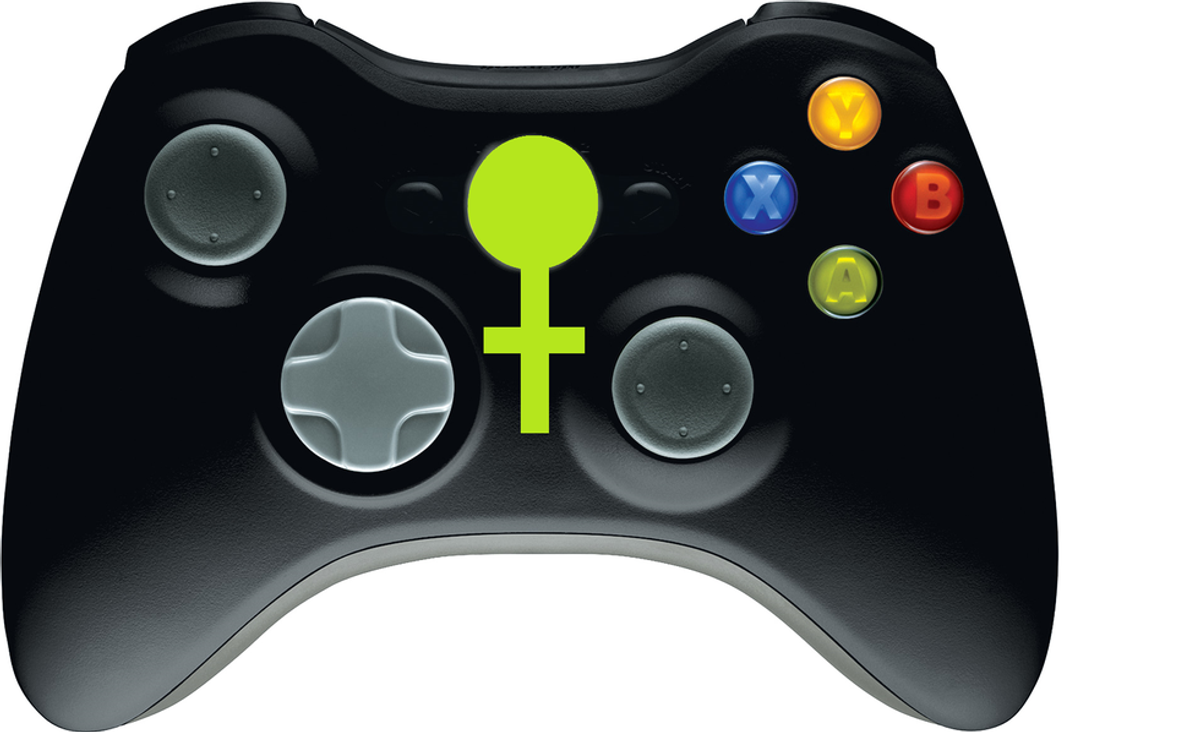 If anyone knows me, they know I'm a huge nerd. I love all things geeky, especially Star Wars, The Legend of Zelda, Steven Universe, Marvel, Disney, and so many other things. As a matter of fact, I even left work early this summer to purchase a very coveted ticket for New York Comic Con. Anyone who knows me could also tell you I'm a huge feminist. I am extremely passionate about gender equality issues, intersectionality, and equal rights for everyone. Now, it doesn't seem like either of these two interests relate to one another. But I've been pondering this subject for a while and I've decided to finally confront the antifeminist ideas that have worked their way into nerd culture.

As a disclaimer, I am not saying that everyone who identifies as a nerd is sexist. These are simply the unpleasant experiences I've had as a woman when traversing nerd-oriented spaces.

Part of the reason why I love nerd culture is because I really admire the passion people have for certain things. I love exchanging different opinions about characters and plot points as much as I love kicking ass in Super Smash Brothers. I enjoy interacting with the people I met through these experiences and forming friendships. But one thing I noticed about nerd culture is that it's mostly comprised of straight cisgender men. I have experienced ways in which the community excludes women and LGBTQ+ people, which is disappointing, because as a culture founded on being outcasts, it's important to be as inclusive as possible.

In the past, when I traverse nerd spaces, I have found that many men act like it's a miracle that a woman is into video games or anything like that. I've worn Star Wars shirts in public and men I don't know walk up to me and ask things like, "so you like Star Wars, huh? Then tell me what hand Luke Skywalker had cut off in Episode 5 and what color his first lightsaber was."

Female nerds have been around for just as long as male nerds, but because most of these nerdy interests were created by and for men, they have been shoved to the sidelines most of the time. It seems completely mystical to some men that women could possibly have these interests. Therefore, women who choose to engage in nerd culture have to constantly prove that they genuinely enjoy something, which is largely unnecessary. Men just aren't put to the same tests. I personally find that this notion stems from the idea that some men believe that women pretend to have these interests for an ulterior motive - usually to sleep with them.

But this is just the tip of the iceberg for sexism in nerd culture. Women like Anita Sarkeesian, Zoe Quinn, and Brianna Wu were sent death and rape threats by angry male gamers in 2014 during GamerGate. It should seem obvious that no one deserves this, even if you disagree with them or they criticize you. Wu and her husband had to flee their home because the threats were so bad. While I don't necessarily agree with everything Sarkeesian, Quinn, and Wu say, I think it's horrific how they were attacked so maliciously, simply for being women who talk about sexism in video games.

To make a long story short, yes, nerd culture absolutely does have a problem with sexism. The reason why I'm calling it out is because I really do love being a part of nerd culture. I love engaging with people like me, but I can't do that if this kind of misogyny persists. As a culture whose largesse relies on people who weren't particularly popular growing up, maybe people who were bullied, we shouldn't become as vindictive as the people who bullied us. We should all be looking for ways to make the nerd community more inclusive, friendly, and welcoming.