What Does Your Natural Hair Color Mean?
Odyssey

What Does Your Natural Hair Color Mean? 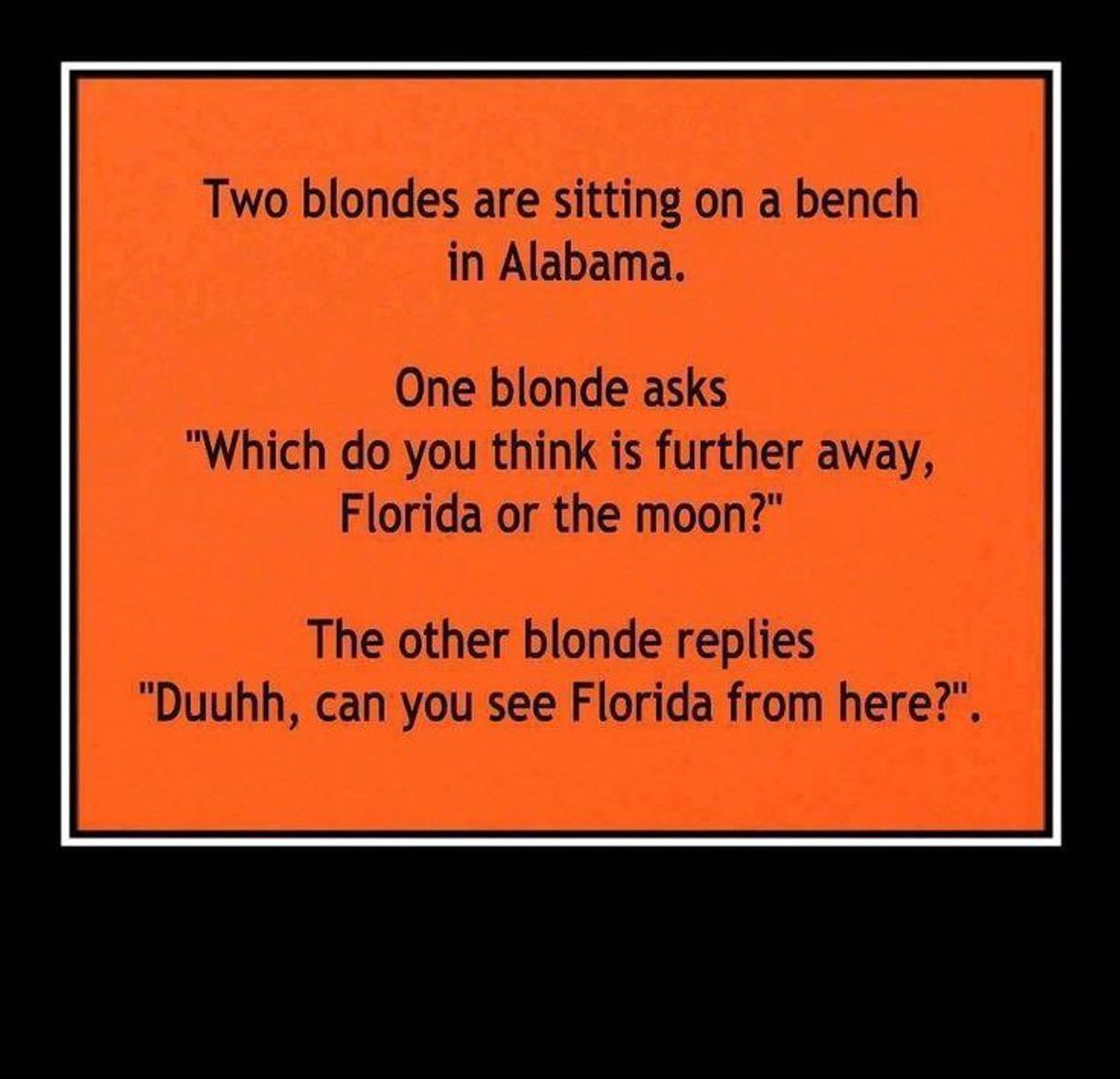 They say blondes have more fun, but is that necessarily true?

After doing some research, I came across some articles with facts about blondes, brunettes, and redheads. You might be surprised to find that some stereotypes are completely true, and some are the exact opposite.

1) Strawberry blonde (a mixture of blonde and red) is the most rare form of naturally blonde hair.

2) Only two percent of the world's population is blonde. About 1 in 20 white American adults is naturally blonde, while approximately 1 in 3 white adult females dye their hair blonde at some point in life.

3) Marilyn Monroe was a natural brunette who dyed her hair blonde and refused to allow other blondes on set with her.

5) Dr. Tony Fallone reported in the 90s that blondes are typically more lively and outgoing, and are often perceived as more feminine than their dark-haired peers.

6) Blondes have more hair. Blonde hair is typically finer than other colors, which makes room on the scalp for more hairs. Blondes typically have around 140,000 hairs on their heads, while their dark-haired counterparts have about 108,000.

8) Blondes earn, on average, seven percent more than women with other hair colors.

9) Research shows that there is no correlation between hair color and intelligence. "Dumb blonde" is a false stereotype.

10) There are over 30 different shades of blonde (platinum, strawberry, "brownde," etc.).

2) They also have a statistically lower pain tolerance, and local anesthetics don't work as powerfully for them.

3) Because of the gene associated with red hair, gingers actually have an easier time soaking up more vitamin D. This can prevent osteoporosis, and some doctors speculate that it also boosts immunity.

4) Approximately 1-2 percent of the population has naturally red hair.

5) Men report finding redheads as more temperamental than their blonde or dark-haired counterparts.

6) Because of their resistance to pain blockers, gingers are actually statistically more afraid of the dentist because of the common use of Novacaine, which doesn't work as well on them.

8) Red hair greys significantly slower than any other hair color. Rather than simply turning grey, red hair fades to paler shades of red (rose/copper colors) before becoming silver/white. It's also more difficult to dye red hair than any other natural color.

9) Cosmopolitan reports that redheaded women statistically have more sex than blondes and brunettes.

10) The Ancient Greeks believed that gingers would turn into vampires after they died.

1) Brunettes have a harder time quitting smoking because their high levels of melanin. Nicotine is broken down in their liver slower than people with other hair colors, and the more time the Nicotine spends in your system, the more addicted you will be.

3) Research has revealed that men find brunettes as less approachable than blondes.

4) 50% of the population suffering from visible hair loss are brunettes. Bare spots are also more noticeable on brunettes.

5) A study was done that revealed that men were less judgmental about body art/tattoos on brunettes than lighter-haired girls.

6) Brunettes are seen as more professional, even without providing any details of experience or knowledge.

7) Your family determines just how dark your hair is because of the amount of eumelanin they pass down to you. More eumelanin means darker hair.

8) A study of 1,500 men showed that 61% of these men believe that brunettes are the ideal wives, and 60% perceive brunettes as loyal and honest. Contrasting that, only 14% of these same men reportedly believed the same things about blondes.

9) Due to the fact that brown hair is more common than red or blonde hair, there is actually a wider range of complexions and eye colors of brunettes, making them the most diverse group.

10) Men with brown hair get more dates than men with any other hair color.

No matter your hair color, everyone faces different health challenges, social challenges, and even health and social benefits. Love your locks!