5 Natural Disasters As Told By Memes And Gifs
Odyssey
CurrentlySwoonLifestyleHealth & WellnessStudent LifeContent InspirationEntertainmentPolitics and ActivismSportsAdulting
About usAdvertiseTermsPrivacyDMCAContact us
® 2023 ODYSSEY
Welcome back
Sign in to comment to your favorite stories, participate in your community and interact with your friends
or
LOG IN WITH FACEBOOK
No account? Create one
Start writing a post
Lifestyle

5 Natural Disasters As Told By Memes And Gifs

A picture is worth a thousand words...or laughs. 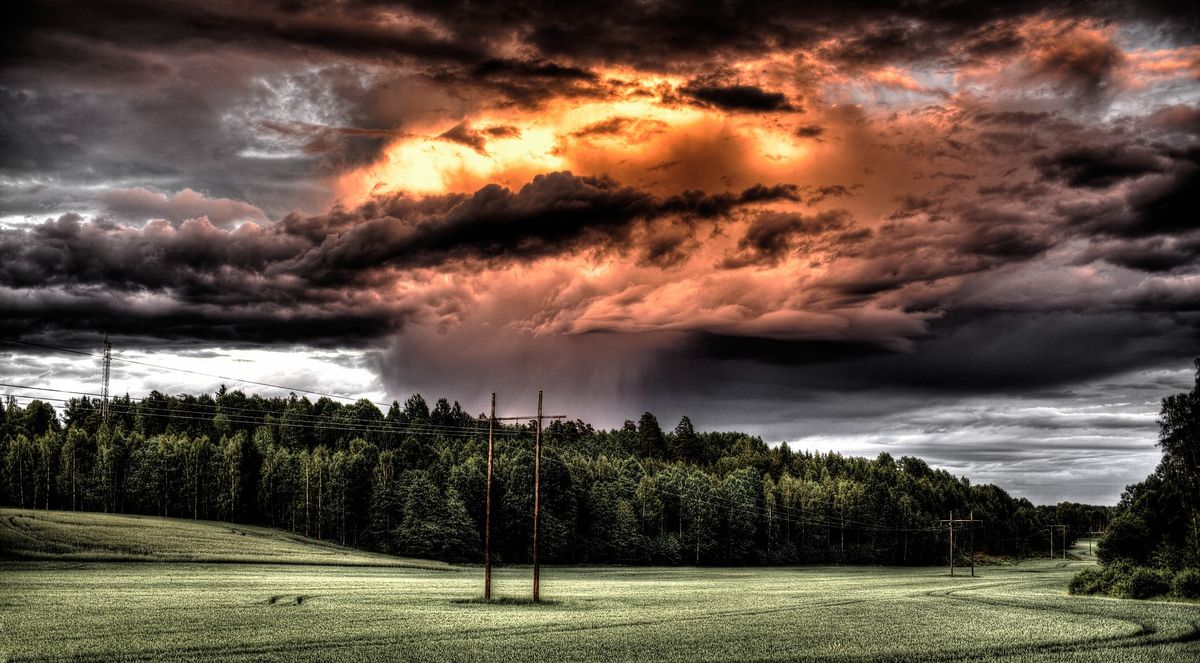 Natural disasters are scary and should never be taken lightly; however, many of the uninformed U.S. does not know the difference between a tornado and a hurricane. Here are some facts and fun about so big ole storms!

A storm of heavy rain accompanied by lightning, thunder, wind, and sometimes hail. Thunderstorms occur when moist air near the ground becomes heated, especially in the summer, and rises, forming cumulonimbus clouds that produce precipitation. These are pretty normal and occur often, so it is nothing to be too scared of. My advice is to watch out for fallen power lines and trees and just picture you mom saying not to go near them!

A tornado is a mobile, destructive vortex of violently rotating winds having the appearance of a funnel-shaped cloud and advancing beneath a large storm system. It can rip up your house and destroy everything in its path if the wind is strong enough, so hide ya kids hide ya wife in some shelter with no windows!

It is not actually created by a man falling in water though some may question it. A tsunami is a long high sea wave caused by an earthquake, submarine landslide, or other disturbance. So this is pretty much a big wave caused by another storm. It can wipe people out. I hope the next tsunami would wipe out all these love bugs in south Georgia, but just the bugs I don't want my stuff wet.

Dating back to 1935 when the Dust Bowl occurred, dust storms have been causing problems. It has caused Americans to starve from the lack of crops and taken Dorothy to some Wizard. A dust storm is a strong, turbulent wind that carries clouds of fine dust, soil, and sand over a large area. So if all the women of the world would stop blow drying their hair and all the Justin Bieber haired boys would stop flipping their's every two seconds, we would not have this strong wind problem. Also P.S.A. it isn't Tinker Belle's fairy dust either, so you are not going to be able to fly after so don't try.

I am not talking about an adult beverage, but a huge destructive storm. A hurricane is a storm with a violent wind, in particular, a tropical cyclone in the Caribbean. These are nothing to take lightly and with it being late August early September a.k.a. hurricane season be on the lookout!