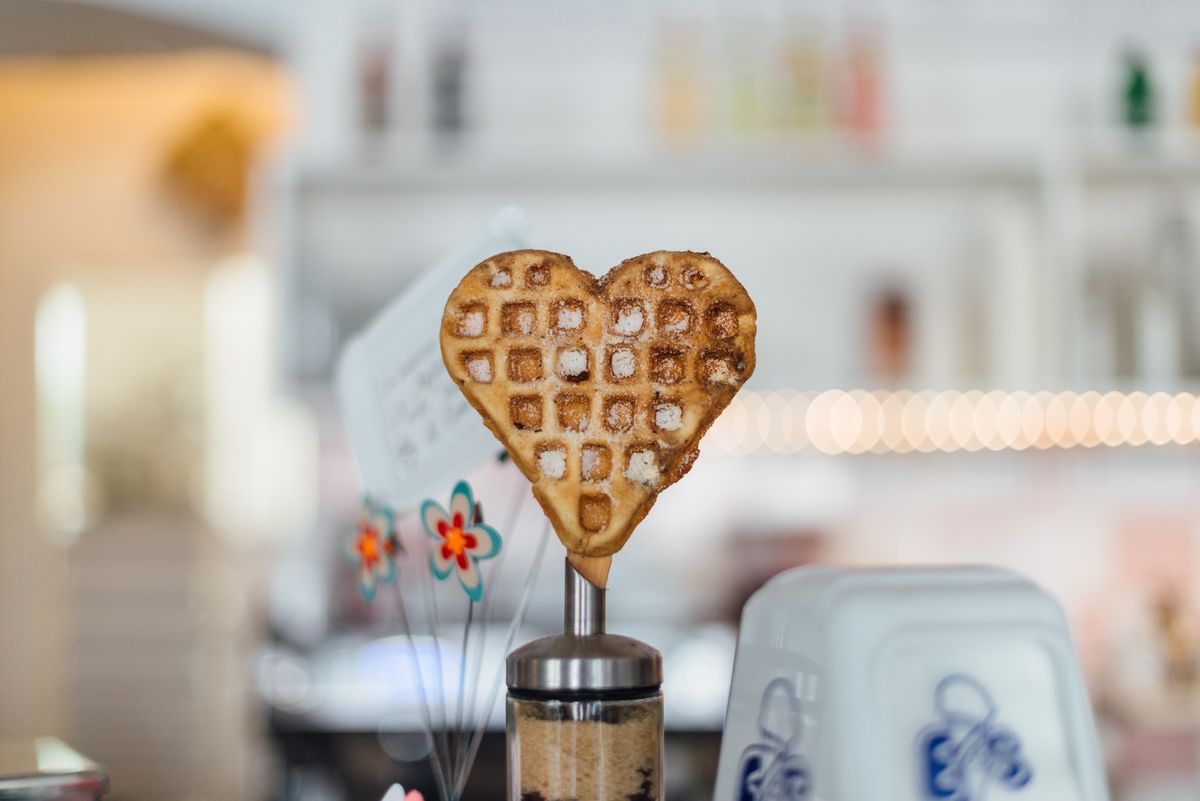 Valentine's Day is fast approaching which means that single people are everywhere are waiting to pounce on that day-after discount chocolate. Not having to worry about splurging on a spouse isn't the only reason why single people might actually be happier than their committed counterparts on this—and every—day of the year.

There was a point when I was the only single person in my friend group. At that point, I wasn’t just the third wheel, I was the ninth wheel, the third wheel squared, the odd one out among eight other people who were all in relationships. Being single has never bothered me, but it does bother a lot of people, which is unfortunate because being single—intentionally and proudly single—is an amazing experience.

According to psychologist, researcher, and professor at the University of California Dr. Bella DePaulo, “People think that if you're single, there must be something wrong with you, and no one wants to feel that way about themselves.” This sort of stigmatization is one of the reasons that most people who are single are looking for a way to become unsingle as quickly as possible. Not only is this sad, because people are missing out on an amazing opportunity to discover who they are and learn to love themselves, it also means that they stay in toxic relationships for longer periods of time and pursue relationships with people they don’t really love, simply to avoid being single.

We’ve reached a low point in society when we’d rather be unhappy in a relationship than be alone.

The key here is to remember that being alone doesn’t mean being lonely, although that has been the focus of relationship research for a very long time. Just because I am single, doesn’t mean that I feel loneliness—I don’t. However, I do feel a comforting sense of solitude, and that’s where Dr. DePaulo says that research on single people is starting to slowly move. “The research that's starting to be done on solitude is very encouraging—it suggests it's really good for creativity, restoration, personal growth, spirituality, and for relaxation,” Dr. DePaulo says.

This is great news for society because people are tending to live longer single before getting married now than they did fifty years ago. Many millennials no longer consider marriage to be the pinnacle of happiness, and more and more are finding happiness in solitude, but we’re still waiting for the stereotypes of society to catch up with us.

Recently, there has been more of a push to reduce the romanticization of marriage. This likely sounds very ironic, after all, marriage is all about romance, right? Wrong. Marriage can be very romantic, but as an institution marriage is all about money, societal regulation, and—historically—the oppression of women. I immediately come across as a bra-burning feminist when I say that, but I’m not—I’ve never burned a bra in my life, and neither have most feminists—I’m just one of the growing number of people who want American society to recognize that marriage is not the final destination for everybody.

Keep that in mind the next time you’re thinking of asking your single friends whether they’ve “found someone.” If they have and they want you to know, they’ll probably tell you, and asking them that sends the message that you think it’s not normal for them to still be single, which is honestly rude. How would you feel if someone single asked you why you were still in a relationship? It would certainly feel like they were making it out to seem like their lifestyle was superior to yours.

Just because you're single doesn't mean you can't enjoy Valentine's Day. Make some friend Valentine's, save your money for the discounted chocolate, and enjoy a relaxing night in.

7 Reasons Why I Am Thankful For Family