11 Overlooked National Parks You Probably Shouldn't Miss
Odyssey
CurrentlySwoonLifestyleHealth & WellnessStudent LifeContent InspirationEntertainmentPolitics and ActivismSportsAdulting
About usAdvertiseTermsPrivacyDMCAContact us
® 2023 ODYSSEY
Welcome back
Sign in to comment to your favorite stories, participate in your community and interact with your friends
or
LOG IN WITH FACEBOOK
No account? Create one
Start writing a post
Lifestyle

I can't say enough good things about these places. 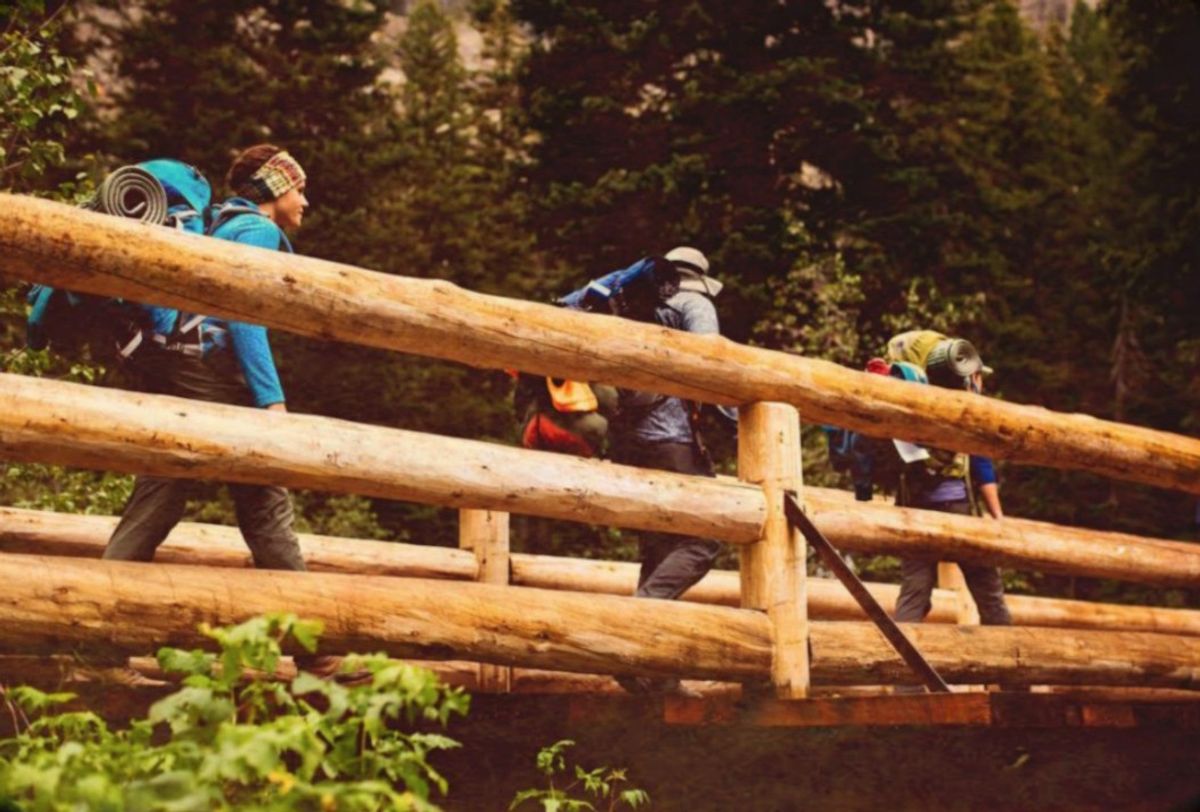 Where ever you may be, where you may reside, there has to be a National Park or a destination within your radius. Go explore, go discover, go adventure, the world is a place of undiscovered space. Discover it.

This has to be one of my favorites. Maybe cause there are so many funny stories attached to it. First off, I was only about 9 years old when my parents decided to drag me on this trip. It was also where they were getting married, so I had no option but to go.

Glacier National Park has to be one of the best destinations. I don't think much can compare. In the middle of the summer you can hike up to Iceberg Lake and be taken to winter, with ice everywhere, and iceberg's floating around. Then you can hike to Hidden Lake and see a lake as blue as the sky. Then there's everything in between.

Don't remember much because my parents liked to drag me around before I could walk butttt one thing I do remember about this place were the lakes. Absolutely stunning, yet freezing. Even in summer. Canada gives you an out of the Country experience yet it's close. Kinda cool to think about.

Talk about a walk back in time. Also a trek. I think we climbed up and down multiple ladders, with ropes to stable, walked through caverns, climbed on rocks, and who knows what else. This place is cool on its own due to the history it displays. You explore, you discover, and you learn.

Rocky Mountain, don't overlook it. Don't underestimate it. Being from the South East, the Rockies aren't too far and never would I have ever thought they could be as stunning and breathtaking as anything else far away. Oh, but they are.

I can't even get started on this place. Spending 8 nights, white water rafting, hiking, and trekking the Grand Canyon puts you into many different perspectives. Also, not to mention using the bathroom in a military utility can. Yes, I said that. Besides that, the Grand Canyon is draw dropping. Like a whole new world. Looking to your left and right and seeing nothing but rock walls, it's a whole new place.

Wanna feel like an ant, go here. These trees are not your average back of the yard trees. They're like 15 times that. And 15 times as wide.

Yet to be, but will be there one day. Destination to go to in the very close few years. I have heard nothing about good things about this place. The different variety of scenery, getting lost on the trails,

When you think of Florida you don't necessarily think of a national park but rather Disney or amusement parks, like Universal Studios. Florida is just a tourist destination, rather than a place to go and explore. The Everglades gives you a sense like no other, a total opposite to a national park. You're faced with water, swamps, sun, heat, bugs, but some of the prettiest views you could imagine.

Yellowstone, just like Grand Teton. Full of diverse scenery, and animals. My first encounter with a bear, walking down a trail, head down, focused to make it to the bottom to be done with this hike, walk right up on a black bear.

11. EVERY SINGLE ONE IN UTAH

Many times I've been to Utah, but not once have I been able to embark on Bryce Canyon, Angel's Landing, the Arches, or Capitol Reef. My parents, on the other hand, went without me. Yeah, actually opted out of dragging me along on something. This is the one I really wish I would've been on, the one I'm waiting to go one. Nothing but good things about Utah and it's national parks. Don't miss it.