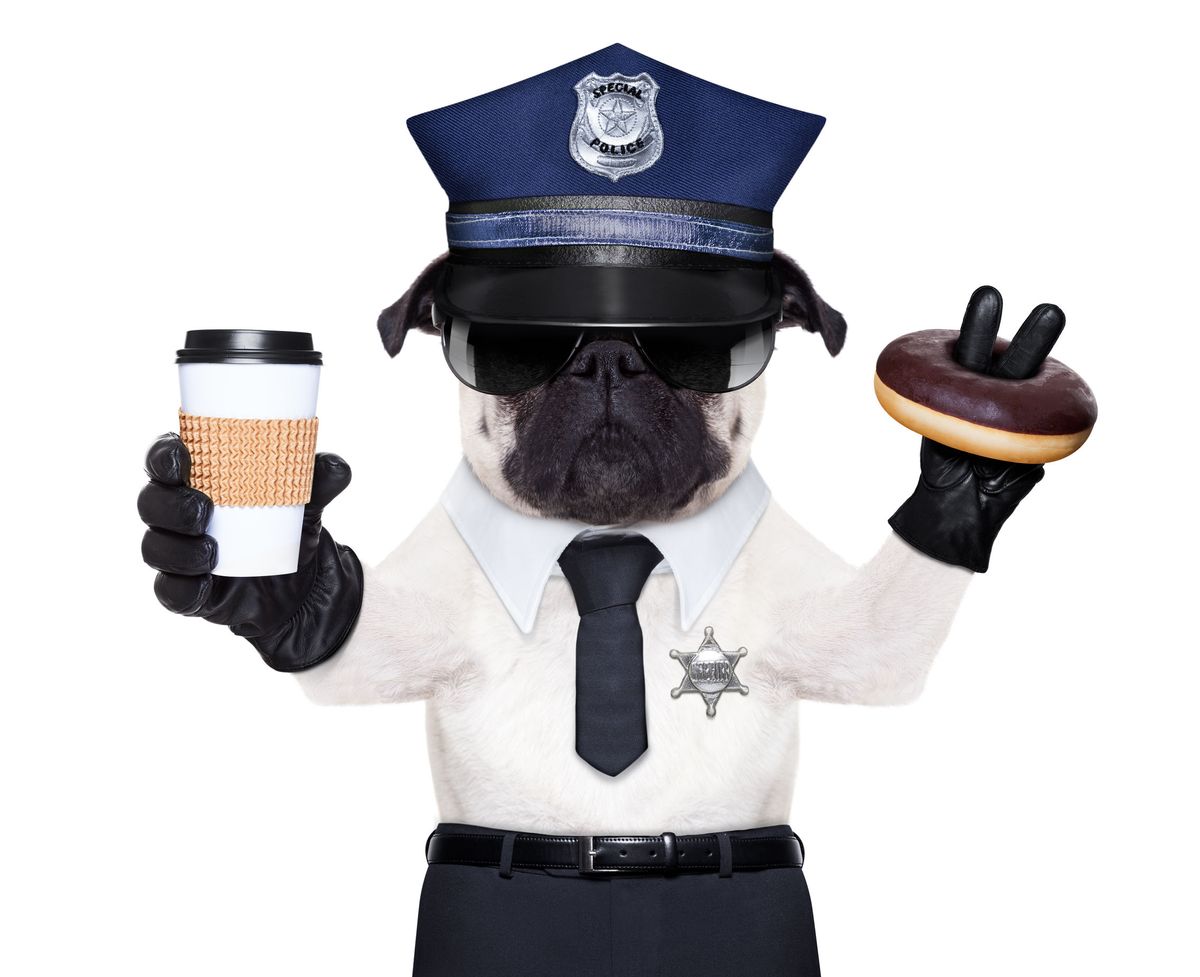 It's no doubt that our country, in fact the world, has a crazy obsession with coffee. In honor of National Coffee Day (yes, there was even a day devoted to it) on September 29 , the following is an array of fun facts about the magical drink.

1. According to myth, a 9th-century Ethiopian goat herder discovered coffee accidentally when he noticed how crazy the beans were making his goats, saying it caused them to be "frisky" and made them dance.

2. The Italian government regulates espresso because it is considered a part of everyone's daily lives.

3. Unlike money, coffee does grow on trees. The tree grows coffee beans which are actually the pit of a berry.

4. The average U.S. worker spends around $1,000 on coffee each year. (not adjusted for inflation)

5. The religion of Islam was part of the high popularity of coffee. They banned alcohol, so the religion turned to coffee.

6. Hawaii is the only state in the United States that grows coffee because it's the only state on the "bean belt" (the area between the Tropics of Cancer and Capricorn where all coffee in the world is made).

7. Before coffee became the go-to morning beverage in the 1700's, beer was the first drink of choice.

8. Japan has a spa that lets you bathe in coffee.

9. The word "coffee" first came from the Arabic word 'qahhwat al-bun' or "wine of the bean"