Nathan Chen Should Be Everyone's Hero

Why our young Olympian is the life coach we all need. 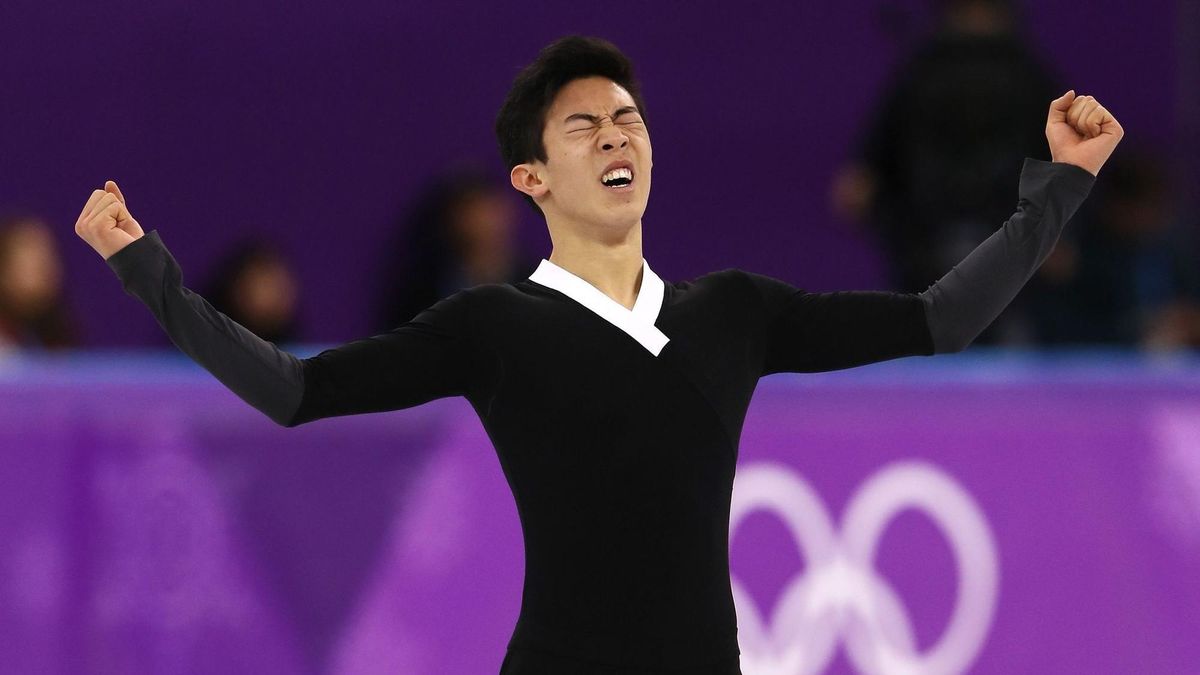 It's Olympics season, and everyone is carefully watching as our best athletes take on the world stage in South Korea. We place all of our hopes in these young men and women as they compete for honor and country. Sometimes, the Olympics don't always go they way we want, and an athlete messes up. Do we give up on them, or do we defend them in the face of adversity? This is what the United States felt with two-time national champion, Nathan Chen.

Let's recap the men's figure skating competition. In the short program, Nathan Chen had an awful skate. I hate to be so blunt, but it was. He received negative grades of execution (GOEs) on all of his jumping passes. His confidence looked visible shaken, and he wasn't the same Nathan Chen we all know and love. The pressure of being a young Olympic athlete got to his head. 17th place was unfamiliar territory for our star.

Then the long program came. Nathan took the ice, and he crushed it. He historically landed five quad jumps, only having planned four. He not only had a seasons best freeskate score of 215.08, but he won the long program. If his short program had gone according to plan, there's no doubt that he would have won the gold. Nathan climbed up the ranks to 5th place overall.

To be so young and have a comeback like this one is absolutely incredible. Nathan stood up after that miserable short program and decided that that program was not how his Olympic story was going to end. Although he did not get the medal that he hoped for, he is a true champion.

We all have ups and downs. Sometimes our downs are really down, and it doesn't seem like there's a way to get back up. You have to decide to get back up and keep going, no matter what you're facing. Your comeback may be better than you ever imagined.

Nathan is living proof of the saying "fall down seven times, stand up eight". He has shows the United States and the world that it's okay to screw up, as long as you keep going. Medals are material, but the success Nathan has seen will last forever. He is an inspiration for generations to come.

Thank you, Nathan, for showing us what it truly means to be an Olympian and a champion. Thank you for inspiring us to just keep going, no matter what stands in our way. Thank you.