College is the time to do something crazy. 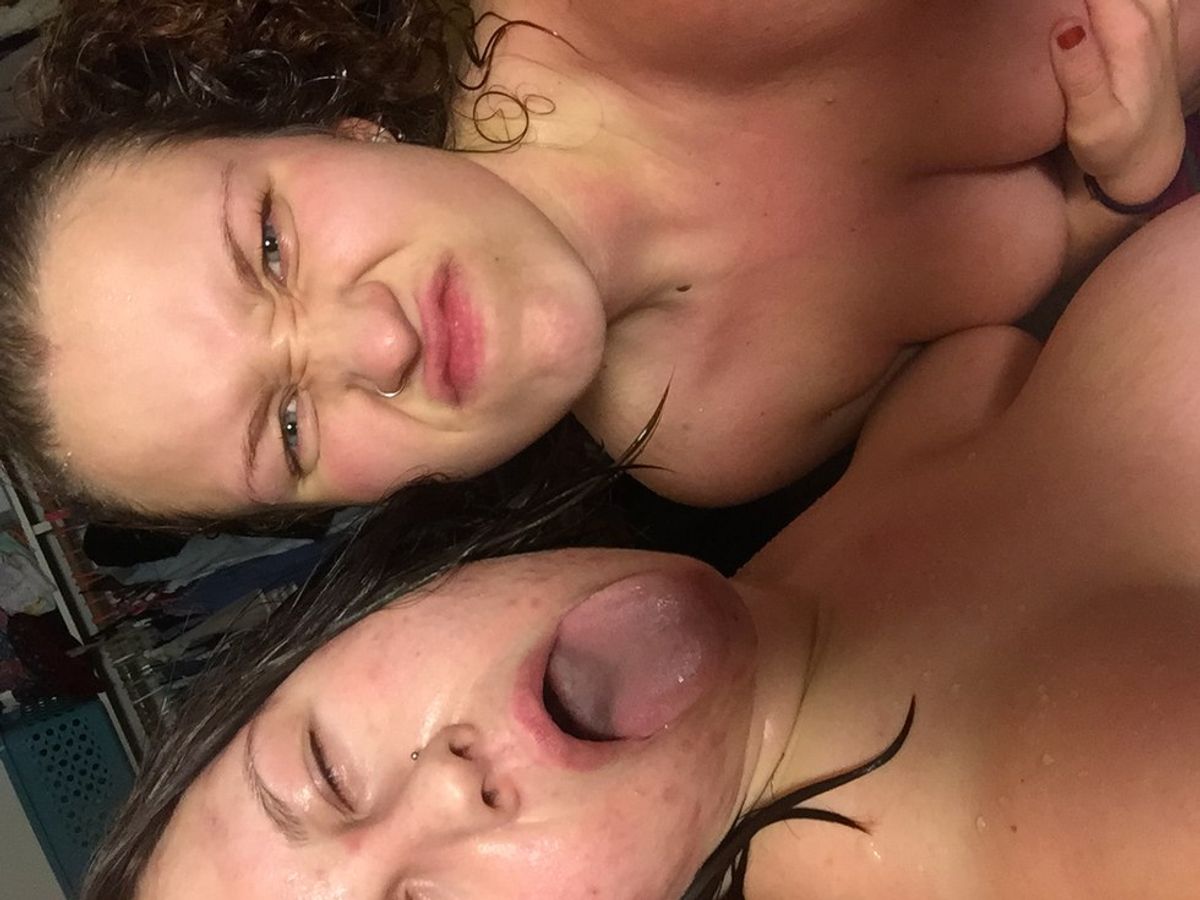 "Hold your boobs. Just keep running. Shit, your shoe is falling off. Shit shit shit, that's mud. Just go!" - an excerpt of my inner dialogue last week as I frolicked through UCSC's campus with a bunch of other lovely people in the cool night rain -- naked.

First Rain or The Naked Run is a UCSC tradition that entails running through each of the 10 colleges wearing little to no clothing the night of the first heavy rain of the school year. There has been a whole slew of rules added since the first Naked Run to ensure that this sort of thing doesn't happen every other weekend, but in consequence, you have to wait it out for the perfect conditions. Luckily, Thursday, January 14 produced them. It rained on and off all day, and then nonstop 6 p.m. to 10 p.m. The past couple of weeks have been full of near misses, and chatter of the run was becoming a daily occurrence. It wasn't until about 9:20 that night, however, that a group of friends and I realized it was most definitely about to hit.

For the next 40 minutes, you began seeing eager faces emerge from windows, boys with umbrellas going on casual "strolls," and eventually, a group of bystanders piling up. My friends and I refused to be those lame, semi-creepy freshman standing and watching instead of partaking in the wild festivities. We slowly but surely stripped down and waited for the horn to sound. Around 10:20, the runners made it to Kresge and boisterously exclaimed invitations for everyone in the college to join. We were ready. Acting on pure adrenaline and little-to-no thought, we were out the door joining the conglomeration of girls and boys bearing a lot of skin. I decided to go full-throttle and do it butt naked -- I mean, when else would I get the chance?

Running without clothes on is just as much of an experience as it sounds like it would be. Parts of you that you're not used to flopping around suddenly are with reckless abandon, and you don't know what to cover because your first instinct is to try and cover everything. My insecurities were out there for everyone to see, and at first I had no idea how to feel about that. But then I began to think that if my imperfect body inspires one person to run tonight, knowing that there are people of all shapes and sizes participating in First Rain, then my nervousness is worth it.

Though there were some less desirable parts of the run like creepy people with phones taking pictures as you went by (I screamed at them, don't worry), and having to walk all the way back across campus in your cold, wet birthday suit, overall it was an amazing experience. I spent that night out of my comfort zone with people who accepted me, supported my experience, and didn't objectify me. I connected with the earth in ways I've always dreamed of. I celebrated my love for humanity and for myself. To do all of those things at once, sometimes you've gotta do something crazy, like partake in a Naked Run.