My Summer Didn't Go As Planned

And I've Accept that It Will Be Okay 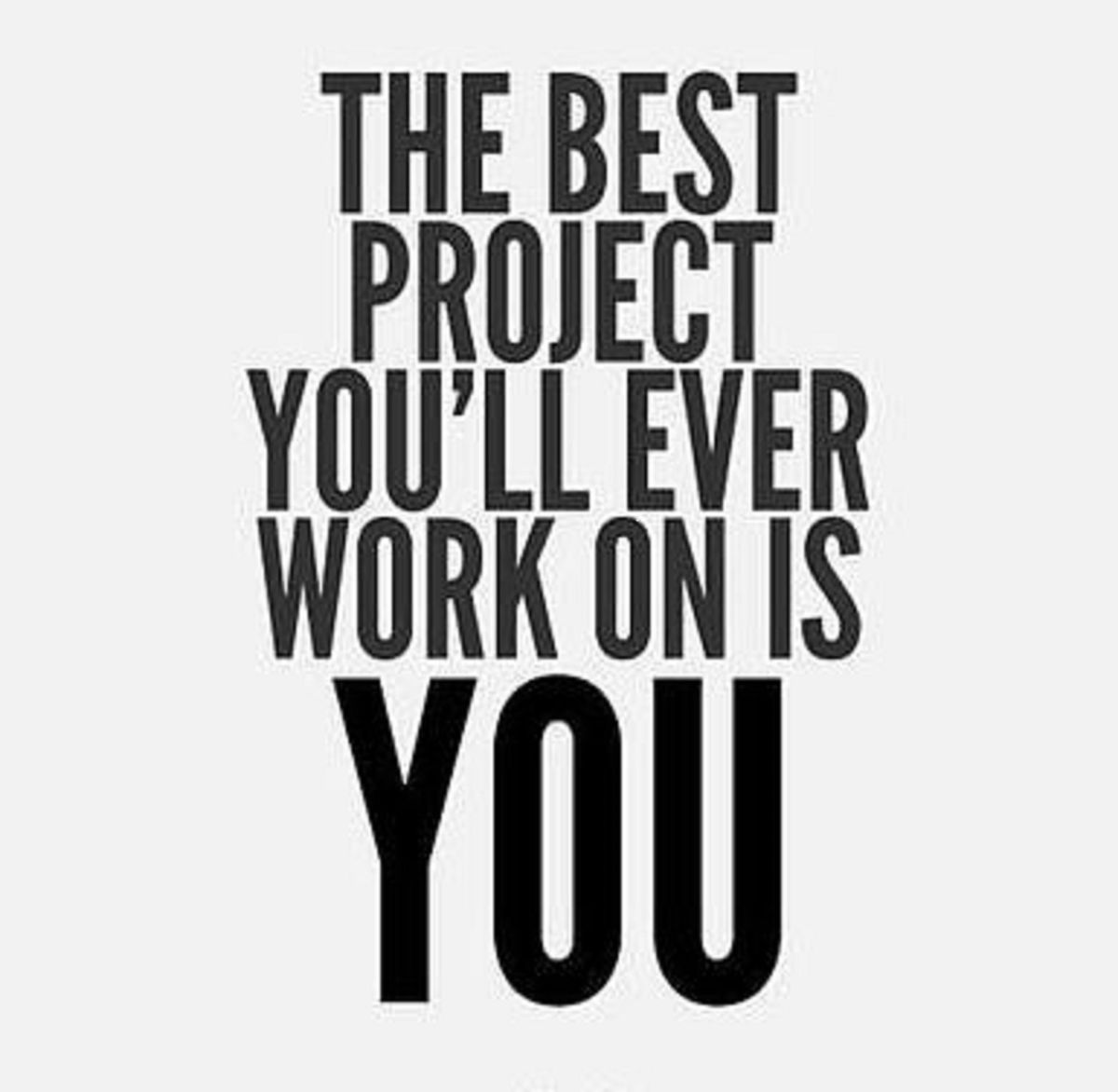 Fate has a cruel sense of humor that’s for sure. It dictates what happens when it happens, and how it happens. Sadly, the majority of the things that the universe throws our way are things that we don’t want, but it’s out of our control. The universe sure makes it hard not to feel like you’re being picked on, but the reality is that lesson in humility is needed As imperfect human beings, we all get to the point where it feels like the world is playing a mean joke and life needs to start going the way we want it. That’s where the universe/fate takes our lives into its own hands and decides to shake our world up a little bit.

Here is an example of life being unfair and cruel: A blonde college girl says, “This is the summer that everything comes together and I’ll finally have a car, life will finally make sense, and nothing can go wrong.” Of course, it never occurred to the pretty blonde, that something could go wrong because she was an idiot who thought the world owed her. That’s where the universe decided to step in and teach the naïve college student a little lesson and decided to shake up her plans a little bit. That girl wanted to get a job and the universe decided to throw a few curve balls in her way. One ball was her very short time limit, the second ball was finding a place that was hiring, and the third ball was her never getting called back for an interview.

Then once the 21-year-old accepted that a summer job was not going to happen, she decided to focus on getting money for college. Sadly, the girl was once again a doofus and waited until the last minute to take out her loan because she thought that it would be fine and she needed her work study to come in, but once again fate being the cruel creature that it is decided that the girl deserved another curve ball. Fate decided to not give her work study just yet and not have her loan be distributed which caused the girl to panic and wonder why the world was being mean. Then once the pretty blonde was annoyed and pissed at the world, the universe decided once again to shake things up because apparently, the girl had not learned her lesson about life being unfair. So, the next curve ball that was thrown was a job opportunity, but this was not just a job. This job was meant for the blonde 21-year-old, but this is where that sense of humor comes in because she can’t have the job because she will be living three hours away in a few weeks. So, then the young girl decides to throw out one comment to her best friend about the universe hating her. To which the universe responds with another curve ball, but this curve ball didn’t impact any of her plans. No, this curve ball decided to get her where it would really hurt… her pride. You see after the girl’s comment, the universe had only one other weapon it could use against her and it was that she couldn’t get a job or a car. So, the universe being unfair decided to give what the girl wanted to someone else. So, after dealing with financial aid, and finding out about a job she couldn’t have, the young student decided to scroll through Instagram and what does she see? She sees a post about how someone got a car and a job all in one day. At first, the young blonde was upset and wanted to scream at the top of her lungs, but she finally had accepted that life was not fair and that maybe just maybe she needed to trust the path that she was being put on.

Now, you’re probably curious as to why I would bore you with such a story, well I’ll tell you why. This summer was supposed to be my summer to get life right and it didn’t happen the way I wanted it to. I was disappointed and pissed off at the world because I didn’t understand why it wasn’t going my way. I guess that’s where life decided I needed a little lesson in humility and a huge reality check and boy did it teach me. I was taught this summer that life sucks and it will throw obstacles in my way. I was also taught that life is unfair, but everything happens for a reason. I was put on a different path than I wanted to be and it makes laugh/scream because boy the universe sure had a fun time with me this summer. If you're reading this article and you're mad that things aren't going your way understand that it's not the world picking on you, believe it or not, it's the world putting you on the correct path. So instead of pitching a fit and cursing the world for your misfortunes, hold your head up high and know that something good is coming your way, it just happens to be a surprise.