My Experience With Suitemates Definitely Qualifies As A Horror Story

My Experience With Suitemates Definitely Qualifies As A Horror Story

I'm tired of inconsiderate people who don't respect the fact that they're not the only ones living in a dorm. 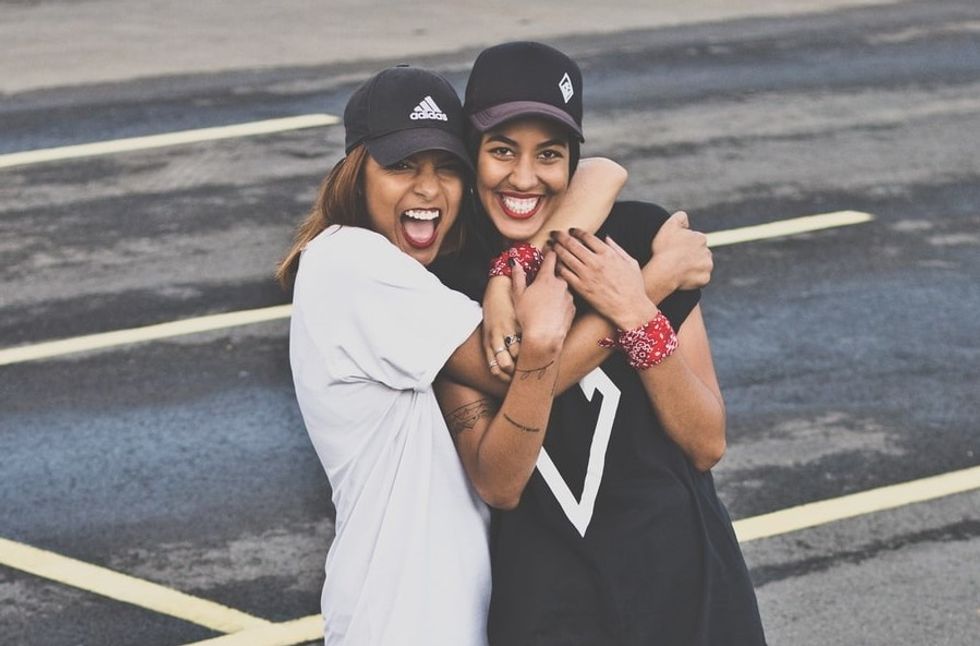 I was so excited to move into a new building this semester. I was excited about the air-conditioned suites, the proximity to the dining hall, and the newness of it all. It wasn't until mid to late September that I realized that I may have just screwed myself over.

My suitemates, for the most part, were random, so I knew that I was taking a chance and accepted it. After I made it a month into the semester, I was on the verge of losing it.

My suitemates blasted music at 8 AM or 4 AM without consideration for my roommate and me. They would bring groups of people over at a time, and you could hear everything from down the hallway, and I lived all the way down the hallway.

In September, one of the girls knocked on my door and peeked her head in. She informed me that it was her roommate's birthday the following day and that she would be throwing a surprise birthday party for her and that it would get loud. It's one thing to ask me if you can throw a party, but it's another thing to tell me that you're going to throw a party. On the day of the party, let me tell you, you couldn't just feel the floor shake, but you could also see it. That was strike one.

In October (this was a Saturday morning), I woke up around 8 AM to start studying for my midterm. About an hour or so later, one of the girls woke up and put her speaker up to max volume and started cleaning the suite. Don't get me wrong, I really appreciated the cleaning the suite part, just not the loud music part. I usually save my, "Hey, can you please lower it?" for desperate times, and this was a desperate time. I hesitantly stepped out of my room and asked her if she could turn down the volume, and she was pissed. She turned it down only one notch, and when I asked my roommate to ask her, she was even more pissed. We both ended up leaving the dorm to study downstairs in the study lounge, but that was strike two.

This previous Friday, my roommate was on the other side of campus with some of her friends, and I was getting ready for bed. Right when I was going to brush my teeth, the suite door swung open and over 10 people walked in. I knew that it wasn't going to be good, and I was right. Before I went to bed, I asked them to quiet down, and they said they were about to watch a movie. 30 minutes after I went to bed, all I heard was screaming, and it was definitely not the movie. I got out of bed and asked them to quiet down once again, but they got even louder, and this happened for a third time, as well. I asked my roommate to come back because I just couldn't handle it. Long story short, I couldn't sleep that night, and I knew that was it. It was the last straw, and it was strike three.

So, fast forward a few days and I'm now in a new suite. I swapped rooms with someone else in the building even though I really did not want to leave my roommate behind. It's my second day in my new suite, and I'm praying for the best.