My New Year's Resolution is to Stop
Odyssey
CurrentlySwoonLifestyleHealth & WellnessStudent LifeContent InspirationEntertainmentPolitics and ActivismSportsAdulting
About usAdvertiseTermsPrivacyDMCAContact us
® 2023 ODYSSEY
Welcome back
Sign in to comment to your favorite stories, participate in your community and interact with your friends
or
LOG IN WITH FACEBOOK
No account? Create one
Start writing a post
Lifestyle

My New Year's Resolution is to Stop

Here are the things I've decided to stop so that nothing can stop me from being better. 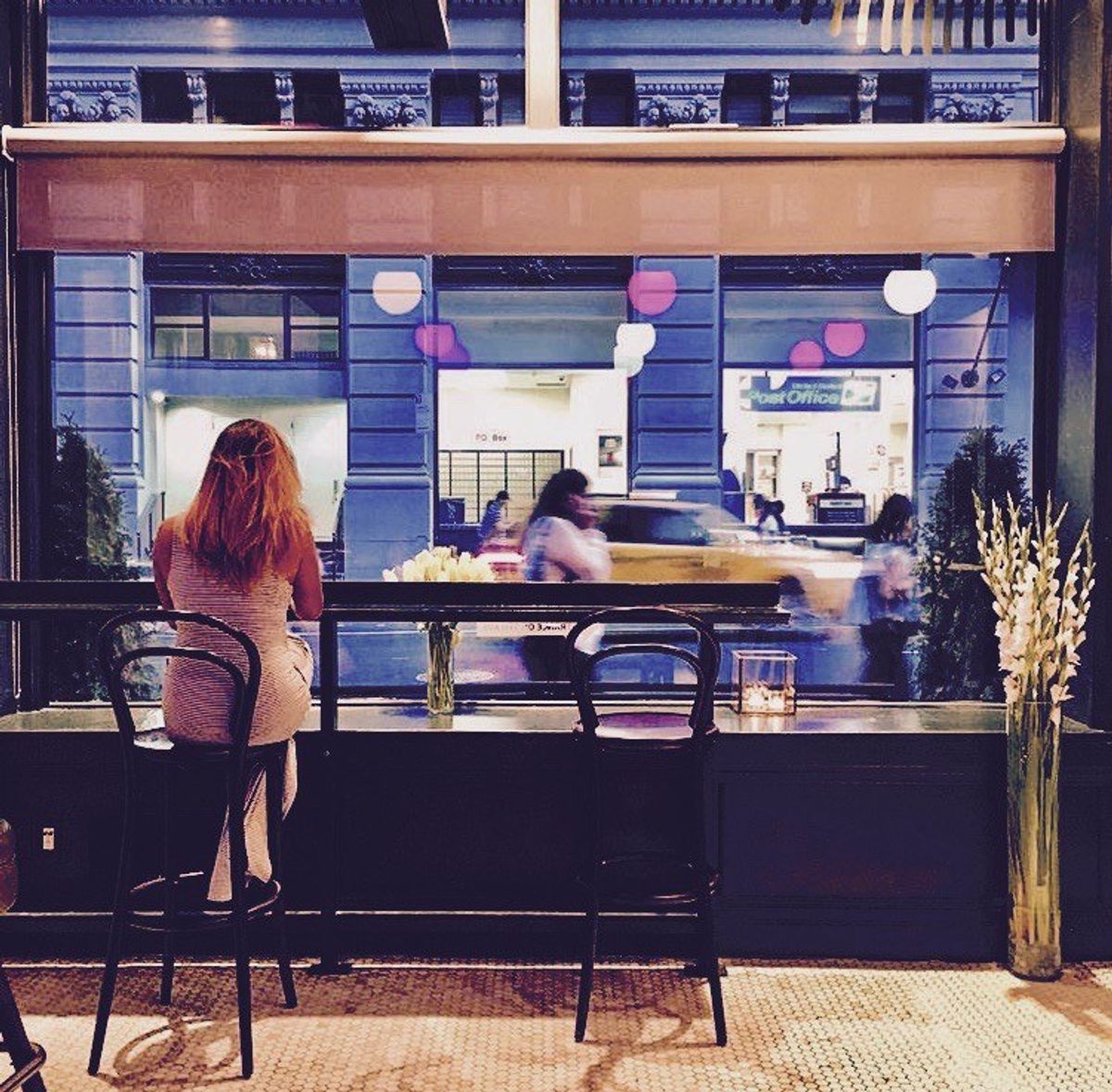 Dear Me From This Past Year,

I can’t help but remember how around the same time last year, I had high hopes that 2016 was going to be different. I viewed 2015 as a year that was neither terrible nor amazing. I was naive and hoped that 2016 would be a year of new blessings, new adventures, and new memories. I promised myself that I wouldn’t let my doubt and fear control my life for the year 2016. But in the end, I was disappointed because it felt exactly the same. There was nothing that had changed.

Dear Me Who’s Frustrated With Her Life,

The issue with the years 2015 and 2016 wasn’t the people around me nor was it the environment in which I was living, working, or studying. I thought hard about what exactly went wrong these past two years and began to ask myself, “Was I really putting in the effort to live my life the way that I wanted? Or was I doing the bare minimum and going with the flow of things?” That’s when I realized I was wasting away my life by my own accord and the thing that didn’t change in 2015 and 2016 was me. I didn’t change. It turns out that I wanted to be successful and happy without any effort at all and at the end of the day it felt like I was running away from every issue, hoping that God could give me a break or that he could make a miracle fall from the sky. I understand now that I have to change. But how?

Dear Me With a Different New Year’s Resolution,

I thought hard about what I could do to make my life better and I reflected on this past year on what hadn’t changed about me. I wanted to have a New Year’s resolution that would change my life as a whole and not just one aspect of my life. I decided that I want to stop.

I want to stop ruining my life so I can start living a happy one.

Dear Me Who’s Looking Forward to The New Year,

Last year, I vowed that I was going to be happier and give it my all in everything. I promised that I wouldn’t let the feelings I couldn’t control my life. I believed I was no longer going to let fear stop me from doing what I wanted to do. And with the new year I plan to do the same things, but this time I’m going to stop wasting away my life so that nothing can stop me from being better.

I’m not trying to create a new me this year. I want to be a better version of who I am now.

The Me Who’s New Year’s Resolution is To Stop