My Freshman Year Roommate: A Stinking Nightmare
Odyssey
CurrentlySwoonLifestyleHealth & WellnessStudent LifeContent InspirationEntertainmentPolitics and ActivismSportsAdulting
About usAdvertiseTermsPrivacyDMCAContact us
® 2023 ODYSSEY
Welcome back
Sign in to comment to your favorite stories, participate in your community and interact with your friends
or
LOG IN WITH FACEBOOK
No account? Create one
Start writing a post
Entertainment 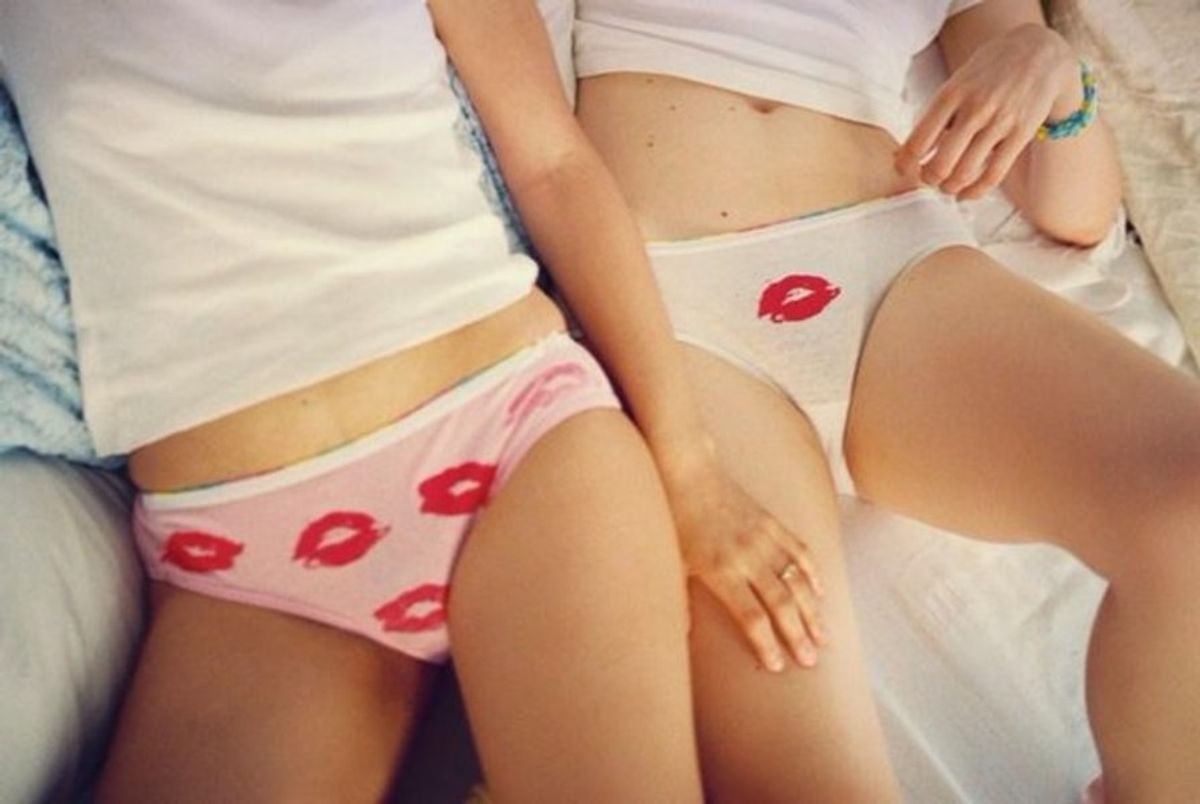 My freshman year was one hell of a ride. From moving 2,564 miles from a city to a school in the middle of nowhere-- to meeting different types of people, I was in for a real big change.

First of all, I packed all of my California summer clothes with only 5 sweatshirts, along with a coat I wore to New York back in Summer '14 to Pennsylvania, where it snows majority of the school year.

But, besides being completely unprepared for college, the first person I met during orientation ended up being one of my closest friends! Or, at least so I thought.

Though she tried to single handedly derail my life, we clicked instantly when we met and did almost everything together. We matched outfits, went everywhere together and basically shared our closets. She painted my nails for me and I gave her all my accessories to wear. In a nutshell, we had a pretty symbiotic relationship.

While a lot of reasons played into the downfall of our friendship, a very profound memory I have of my dear ex-roommate is the pile of used underwear she kept under her bed.

Here's a little back story.

Like I said, we both acted like two peas in a pod; dressing the same way, eating the same foods, etc. So one fine day when we both decided to eat instant ramen, she went on to boil the water and I went to grab the noodle packets from under our respective beds, which is when I pulled out the crate of ramen with a blood stained panty on top...

This still blows my mind.

I mean I grabbed the ramen and pushed the rest of the crate (with the panty) back under, but I was literally speechless after that. So doing the only thing I knew to do at the time, I confided in a friend and slept over in her single room for the next 2 weeks. After that, we both decided to confront her about the 'issue' as running up and down to grab my clothes and shower necessities got tiring and my room smelled like a dead rat was rotting inside of it.

So we told my roommate about my 'revelation' and she shrugged it off saying it wasn't laundry day yet. Fair enough, but a week later the room had its own distinct stench because all she did was tie it up in a plastic bag and put it in her laundry basket. We later realized that she had an entire bag filled with dirty panties literally stained with everything the female body secretes.

Maybe she ran the panty business like, Piper from OITNB did in jail, but did not even Febreze could mask the smell of whatever she was doing with her dirty undergarments.

Well I moved out and I haven't spoken to her since, but I guess the moral of the story is choose your friends wisely because you never know who will backstab you and make you want to set yourself on fire-- all while simultaneously collecting dirty underwear to stink up your room.

Nicole Marie Nigro
Individual Creator
3803
c1.staticflickr.com
Where to start...... Let me start with the cliche that life throws us curveballs and what we do with it is what counts.