My Epitaph: Breaking The Power Of Shame

My Epitaph: Breaking The Power Of Shame

I really don't know how good these words are, or how impactful they will be to other people if and when they go on my gravestone. But I do know one thing for certain: they were meaningful to me. 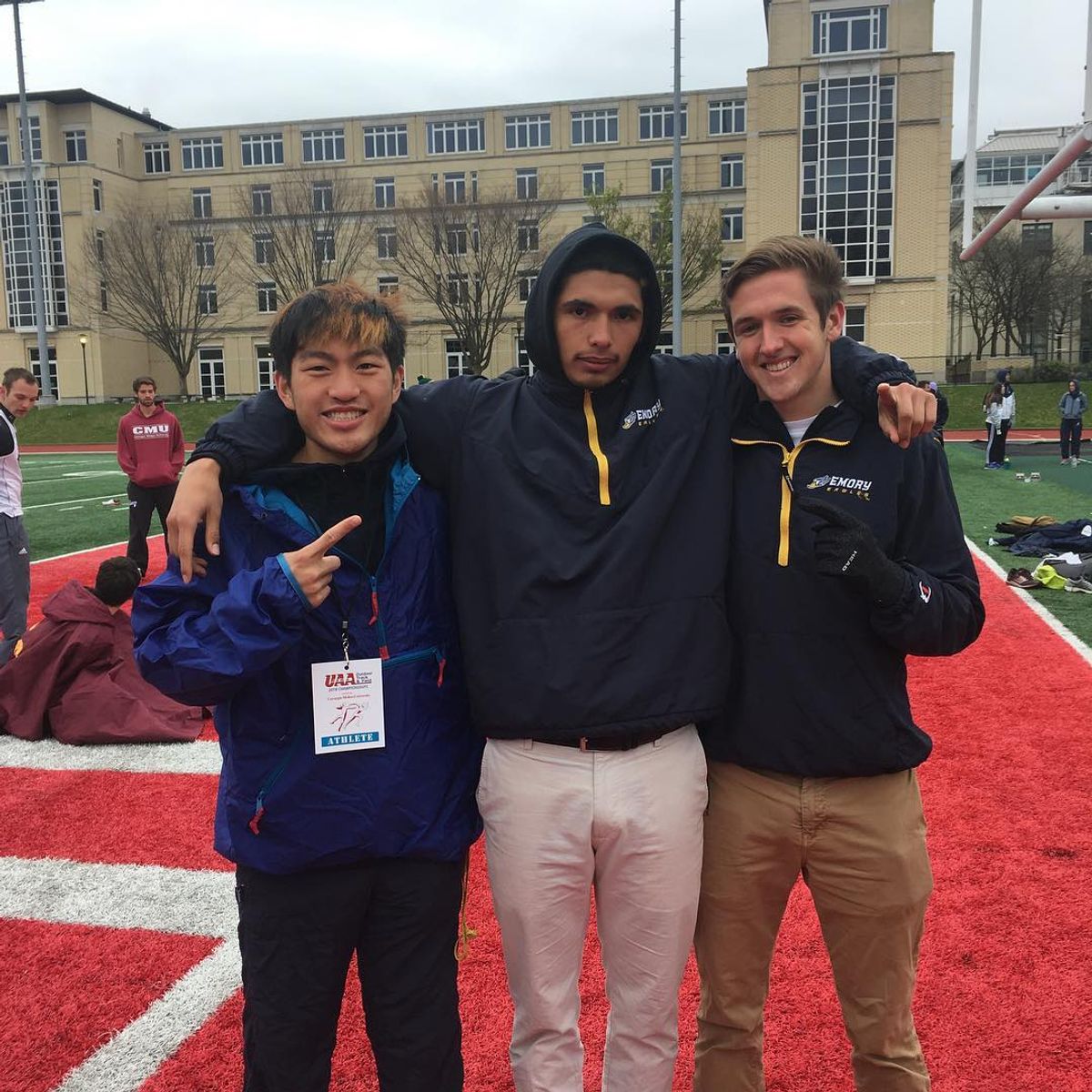 "I hold your doctrine of Memento Mori, and were an epitaph to be your story, I'd say, 'my name is Ryan, and I loved people by trying to break the power of shame. I hope I did right by my family in the end.'"

I wrote this paragraph as one of the vital parts of a final 57 page (I know) final English paper, but it's clear that they meant more to me than just that. I'm 21 years old, and this is my epitaph written down. The paper ended up being such a consuming and encompassing project for two weeks of my semester that it has just taken more significance.

The project was an abecedary about the collected works of Robert Frost, which is an inscription of all the letters of the alphabet, with entries after each of the letters that were used. I've posted my entries for the letters "D" and "X" on the Odyssey platform already, but this article is a reflection on the entire process of writing this project - what I learned that transcended more than just the author of the work. Let's just say that I was vastly impressed and surprised by Frost's work - it was more than just the one poem with an inspirational quote.

I started out not really understanding my class and what my professor wanted out of my work initially. There were only two grades for the semester: the final project, or abecedary, and an attendance grade, and my whole class didn't know either until the end of the semester. I started out rough, to be honest. The feedback on my first bodies of work made me doubt my ability as someone who wanted to graduate as someone who wanted to get an English secondary major.

But it was when I began to take the feedback of my professor more seriously, only two or three weeks before the final project was due, that I started to get my first compliments. At one point, in the "A" entry with the quote from the beginning of the article, he wrote "Wow. Bravo." I started working approximate two to three hours every day, studying the work of Robert Frost and his critics, and writing about it to add to my entries. The title of the assignment was a "My Frost" abecedary, so we were given creative license to do whatever we wanted, pretty much, and relate his work to either our lives, interests, and hobbies as much as we could.

When I finally finished mine, it was around 1 a.m. the night before. It ended up being 16,000 words and 57 pages, much longer than I initially intended it to go. It cost me $5 to print it out (half my hourly salary at my work-study) and I cited nearly 40 of Frost's poems, used dozens of his quotes, and related it to almost everything going on in my life right now. By the time the two weeks of toil were done, I felt a strange satisfaction I hadn't felt in a while:

I didn't care what my final grade would be. I gave the final paper everything I had and learned an incredible amount doing it. There were elements I took risks with that I didn't know how well they would be received. That was okay with me, because like my favorite Odyssey articles, they were mine, and that's why I loved them. It became something special, and I'd even say sacred to me (I wrote a lot about faith).

After I handed in my project and shared a little bit about it in my class, I was pretty eager to see what my professor thought of it. I went into his office a week later, and he said something along the lines of this: "I don't think there's a question about it. This is longer, and better than a lot of senior honors theses. It surprised me and is well-deserving of an A paper." He gave it to me with every single page marked up in detail, and his words at the end were: "Ryan - I'm delighted by - and so impressed with - this project. You inhabit this assignment..."

From a person that typically didn't give me any praise earlier in the semester, who has a reputation as a very difficult and challenging professor, that kind of praise meant a lot.

The time I spent on my abecedary was more than I spent on any other class, and I am taking five other classes, three of which I find challenging. I learned that there are two things you need, or at least I need, to improve on something. Time and trust. I learned something simple that almost everyone knows, but sometimes forgets about: the more time you spend on something, the better you tend to be at it. It could not have been done without the 50 hours or so I devoted to it. It made me realize that if I wanted to do well on my finals, I had to do something pretty simple: put aside time to study, and I started to log the amount of time I spent. So far, my final exams have all gone well as a result.

But I also learned that I had to trust. As a diehard fan of the Philadelphia 76ers, the mantra I'll always love is "trust the process," and that especially applies when things aren't particularly going your way. That's what I had to do when I was getting very critical feedback - instead of letting that destroy my confidence, I instead trusted myself to do things better my way. I trusted because I knew I'd written well in the past, in high volume. And because I trusted, I was able to proceed with a level-headed attitude even when it seemed like everything I was doing was wrong.

In the "A" entry, I wrote about Robert Frost being an alive poet, and I defined alive as living under the latin phrase of Memento Mori. Remember that you have to die. Frost uses that phrase in "The Lesson For Today," where he plays off the epitaph of Alcuin of York, an eighth-century scholar of the Carolingian Renaissance. In the end, Robert Frost wrote his own epitaph. The last verse goes like this:

"I hold your doctrine of Memento Mori
And were an epitaph to be my story
I'd have a short one ready for my own.
I would have written of me on my stone:
I had a lover's quarrel with the world."

In the final parts of the two-hour block I devoted to writing this entry, I got thinking. What if I were to die today? What would go on my stone? My entry talked about relating this poem to being alive, but I defined alive as being aware of the fact that you have to die, and living like it. So I wrote my own epitaph as the ending verse to the entry as a play on Robert Frost's verse, as it relates to my life and my mission.

I really don't know how good these words are, or how impactful they will be to other people if and when they go on my gravestone. But I do know one thing for certain: they were meaningful to me.