My college essay is at the click of your mouse, will you read it? 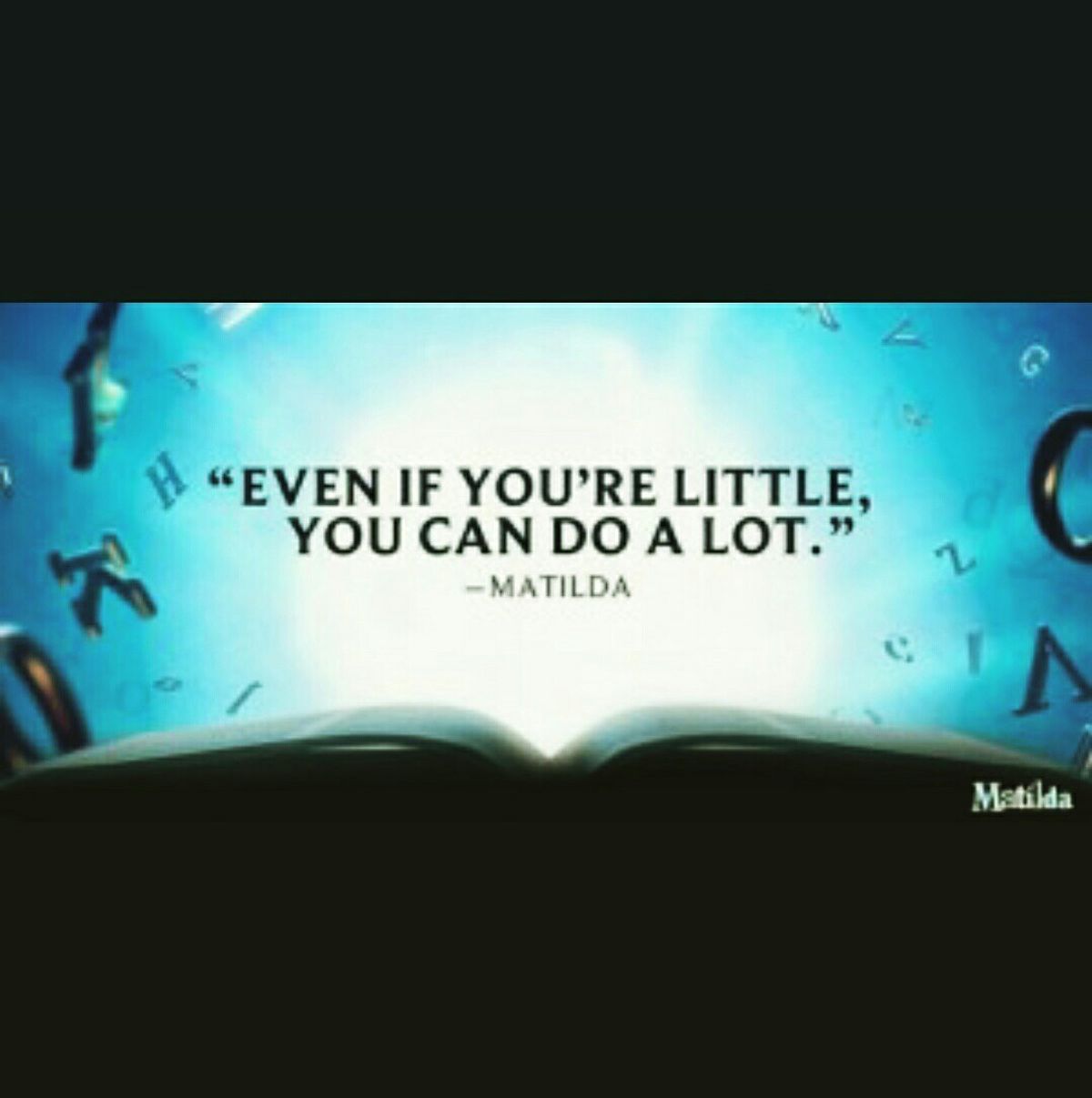 " As the rebellion stood to a halt, there was an immense sense of revolution afoot. The modern day era is shaped by the dystopian society that literature depicts, whether it be on screen or in books, illustrating a new world to be won by the unique hero. I am that hero and this is how my life became the revolution.

Now, I’m no Katniss Everdeen or Harry Potter, but I may be an incredibly distant cousin. Yet, my traits show every resemblance to a leading protagonist. Growing up, I chose my own fate - opposing the decisions chosen for me by my old-fashioned Bosnian family. While my siblings saw no interest in extracurriculars, I began plastering my face on programs in the area. By my senior year, I was a veteran band member of ten years, a theatrical performer in both school and community productions, an ambassador for the Stanley Theatre, and a member on an online writing firm. Without credit my ambitious endeavors were lost in translation to my unknowledgable family, being outgoing meant a I was a troublemaker in their eyes.

During my sophomore year, it was evident that my family had no faith in me attending a four-year university, crushing my hopes. As if they didn’t comprehend my desire to leave home, disagreeing with my family’s cultural norm. Suddenly I had found my kryptonite. For two years I felt powerless, knowing that the excitement of college wasn’t a choice anymore, but I was determined. Maybe a light would’ve faded on the fallen hero, signifying the loss of the rebellion, but my revolution had just begun. I knew I was more than the life that staying home would’ve gave me, one that wouldn’t have challenged me to meet my full potential. I understand the struggles to come, and that the word arrogant may hang on the clothing lines of my description, but there’s a difference between the feeling as if I deserved better and actually knowing that I could accomplish higher achievements. I knew a four-year college was the obstacle I needed to conquer.

Attending a state college is a privilege to be won, one in which I still fight for. I had visited every SUNY school, of course from behind a computer screen. Unlike my peers, I prepared myself for college alone, earned the responsibility to take my SATs and ACTs, applied to scholarships, and obtained my first job to form financial preparations for college - all while being my own moral support.

Though my rebellion consisted of the rivalry of my parents and I, we were nowhere near the traitorous feud between Luke Skywalker and his father, Darth Vader. Masked under every loud dispute were the soft whispers of “I love you”, hidden but always heard. While creating mental checklists of the items I’d need on campus, I found sentimental bonds to mementos reminiscent to my family. In a worn out snuggy from my initial innovation of using the sleeves as leg warmers, I felt comforted by the spirit of my grandma. To the ring I proudly bare on the daily, which was an awaited gift from my other grandma, which I recently grew into . Undoubtedly a family represents the knickknacks and moments shared together. My family was like the pain of donating a kidney to that one pesky uncle, among the warmth and care of the chicken soup you received after. Going away for college doesn’t make me a lost article of clothing awaiting to be found. I am not lost, I am venturing into new opportunities.

My family may be an opponent at times, but they are not my enemies. They’re my push to grow up and to work hard - just like they have in life. My revolution goes beyond the structure of college and into the realization that I am not what’s perceived of me, I am the hero of my own story. "