My Best Albums Of 2016
Odyssey 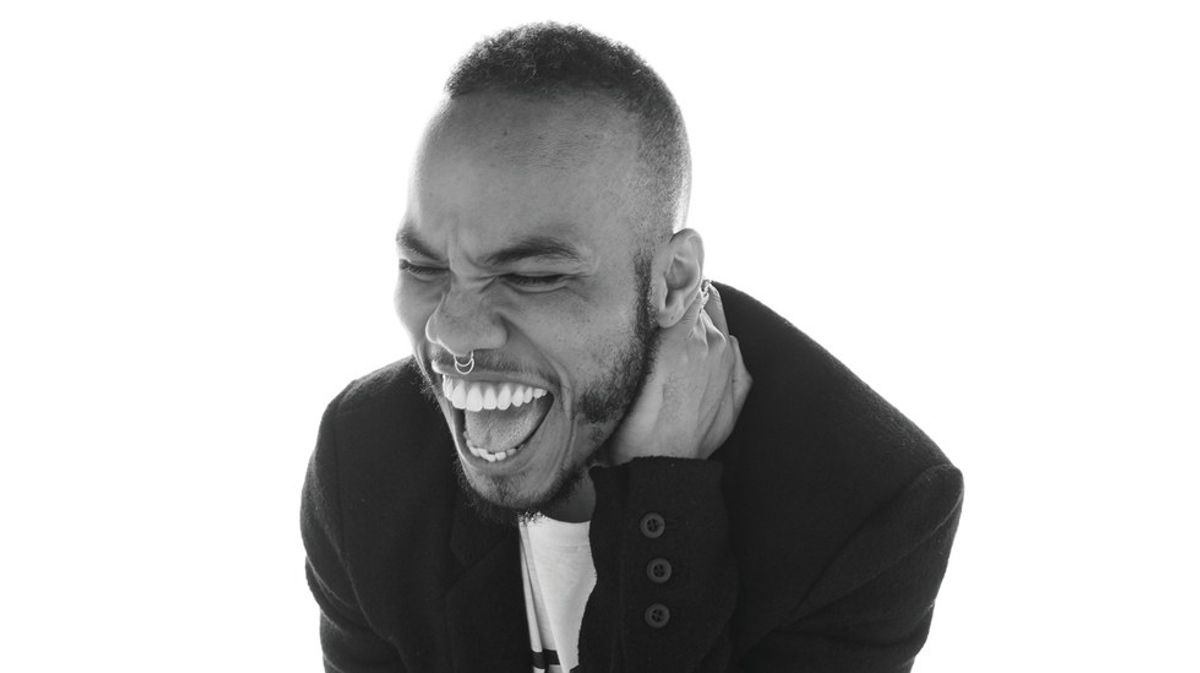 Starting in January, I decided it might be fun to keep a running list of albums that I really loved, with the goal of narrowing the list down to ten by the end of the year. There were, of course, plenty of albums I just didn’t listen to this year (Lemonade, A Seat at the Table, A Moon Shaped Pool), so they obviously won’t make an appearance here. Finally, it is my list, so if you really enjoyed something that’s not on here… great. This is just my dumb opinion.

Before we get into the list, I do want to give honorable mentions to Kanye West, Chance the Rapper, A Tribe Called Quest and Common, who put out some good music this year but didn’t quite make the cut. I should probably also do some dishonorable mentions to The Weeknd, Frank Ocean and Drake, who I was hoping to be able to include on this list, but really didn’t earn it.

If in January, you had told me that a Young Thug album was going to show up on my top 10 list, I would have politely referred you to the counseling center. Yet, here I am telling you that the king of mumble rap had one of the best albums of the year. I still don’t really like his vocals, but the production on this album is undeniably great and the features are really well done. I’m never going to forget about ‘Lifestyle,’ but if Young Thug can keep making this kind of music I might be willing to overlook his early stuff. Maybe.

There was a bunch of good EDM this year, but this album really stood out to me. I love all the hip-hop/ R&B features, the stadium-sized choruses, and scattered verses. EDM is a tough genre to stand out in, but this is an album I can remember long after its frantic basslines and swelling synths have quieted down.

No lie: there are a lot of forgettable tracks on this album, but the ones that work really do work well. The Avalanches are probably the most sample-heavy artists I’ve ever heard, and this approach gives each song its own unique feel, but the production is so good that the album still manages to feel complete and coherent. It’s been 16 years since The Avalanche’s last album, but I’d say it was worth the wait. Plus, any song that features Danny Brown, MF Doom and a tuba is pretty much an instant classic, as far as I’m concerned.

I wrote a whole article about why I like this album, so I’m not going to say much here. Crazy sounds, unique delivery, sounds of madness, etc.

It’s crazy that I can say this was both my 6th favorite album of the year and a disappointment, but both statements ring true. Cole is still a great artist, and this album has a few moments of genuine greatness, but the listener has to wade through a lot of kinda-boring mediocrity to get there. Cole has never been a great lyricist, and I think the lack of fun, G.O.M.D.-style songs on this album really weighs it down. Don’t get me wrong, this is still a good album, but I wanted greatness.

R&B is back, and I love it! I do feel like some of the songs on this album are a little under-developed, which is why it’s not higher on my list, but Donald Glover has still put together a wonderful record here. I love the haunting vocals, the chaotic guitars, and my god the baselines on this thing are beautiful. In a year when so much music blurred together, this is one album that was really able to stand out.

Now we’re getting into the cream of the crop. I have never liked a Mac Miller album before this one, but Dang (get it), this is a fun album. It has great songwriting, production, features; if Mac Miller could sing this would probably be my #1 album. As it stands, tho, his cracking voice isn’t enough to overpower the really great parts of this record.

If this was a list ranking album titles, The 1975 would have #1 spot for sure. When it comes to music, though, they’re holding down the #3 spot with ease. I love the big, airy pop synths, the lead singer’s voice, and some of the lyricism on this record is spectacular. There’s a lot of unnecessary, pretentious looping and dragging out of some songs, which can make the whole album a chore to listen to, but lots of the individual songs really do sound beautiful.

This was my first Bowie album, and damn is it good. Apparently, he knew he was terminal when writing it, and the haunting, sometimes-jarring, always-beautiful jazzy-pop sound Bowie created here is something I have genuinely never heard before. It’s not always a fun album to listen to, but Blackstar is the most beautiful collection of sounds I have heard in years. There’s also a great series of music videos accompanying this album, which is absolutely worth your time.

This was one of the first albums I heard this year, and it never budged from its place on the top of my list. Paak goes 16 for 16 with the tracks on this album, creating a fun, laid-back sound that can make me smile a little no matter what I’m doing. What more can you ask for out of an album?