The Guys I'm Keeping My Eyes On 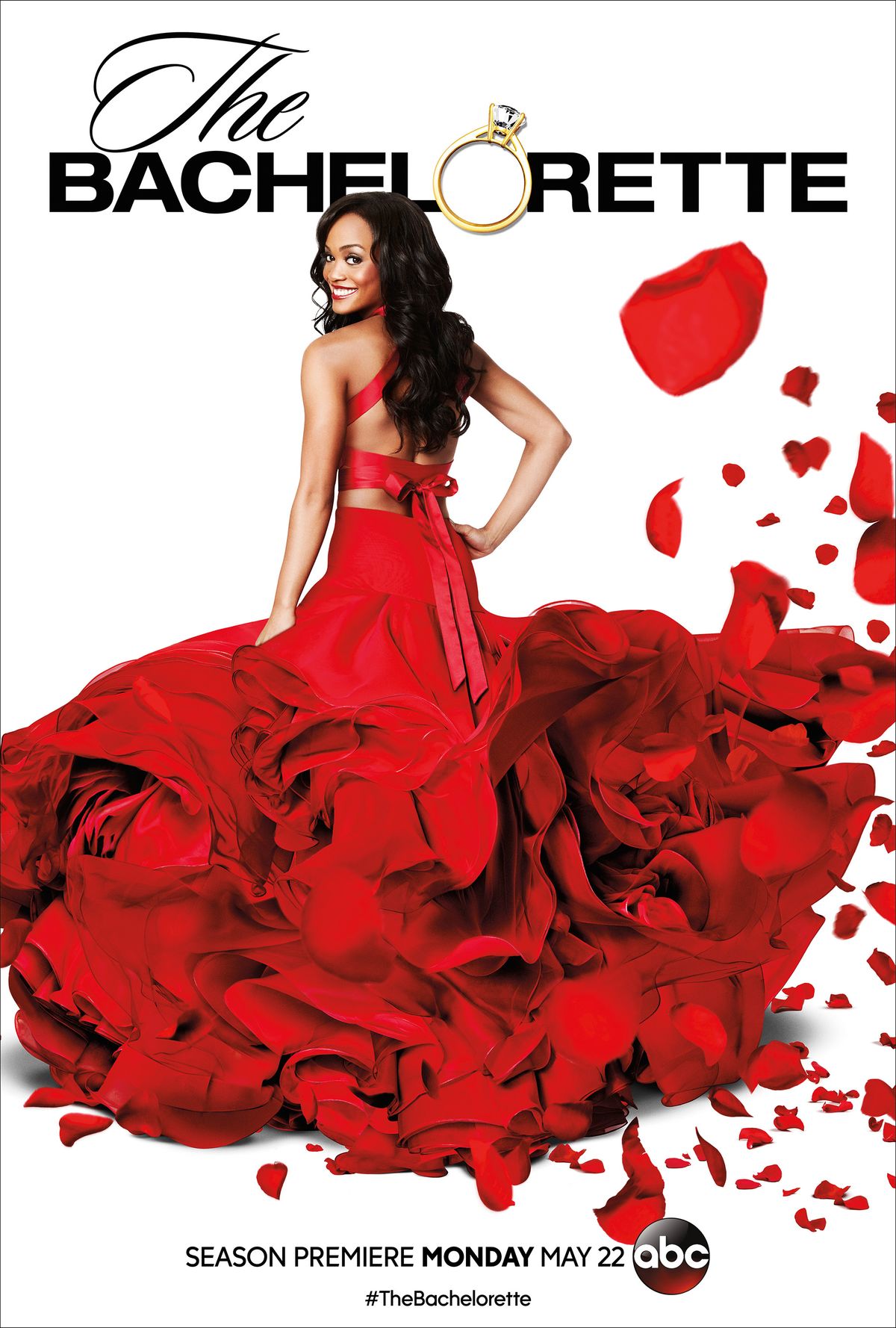 If you're a part of the #BachelorNation then I'm sure you've heard that Ben and Lauren have called it quits. I mean, who could've called that?... Me, I was rooting for JoJo the whole time. And yes, it's sad that they didn't work out but that gives us all the more reason to hope that Rachel Lindsey finds love.

When Rachel was on Nick Viall's season I wasn't really a fan of hers. Towards the end, I was starting to warm up to her, but in the beginning, she wasn't a top contestant for me. HOWEVER, her season has changed my mind completely. She is sweet, funny, smart (hello, lawyer), and easy to get along with. I personally didn't think SHE had an awkward moment on her first night like most of the previous Bachelor/Bachelorettes. The guys, on the other hand, were in the range between 1-100 on the awkward scale. She had to let some of them go.

After the first episode, she had a rose ceremony eliminating eight of them. Letting go of some I didn't agree on (some I 100% agree with) and keeping ones that have no business on the show. Out of the 23 remaining contestants, here is my list of men I think will cause the most drama or make her fall in love.

OMG! OMG! OMG! FRED! I actually cried when he showed her that picture of him in the eighth grade. There are two reasons why I'm going to keep an eye on him. One: He could make it to final five. They knew each other growing up and who knows, maybe she'll realize he's not the same kid he was in the third grade. And two: He might have ulterior motives, but I could see her falling for familiar.

Either way, I'm sure he applied as soon as he found out it was her.

Bad news baby. I can already tell he will be a handful this season. Maybe not a Chad handful, but I got my eye on him. I'm sure Rach will fall in love with him, girls always like the bad boy.

PS I think he might be the one with a girlfriend back home...

Waaahhhboooooommmmmmm! Holy crap this dude. He's obviously on the show to promote his new store for "As Seen On TV" items. His business isn't doing well, considering all the money they have earned went into buying a "wahboom 1/2 a shirt" with a tacky cartoon of himself. I don't like him one bit, and I really don't trust him. I see him lasting till episode 5 and then they'll make the announcement that he's on Bachelor in Paradise.

The guy I really don't want to have a girlfriend at home. He is a lawyer, like Rachel. He hit her with the old, "See you later, litigator," joke and just gave her something to remember him by. (I thought it was punny)

Aside from how corny he was, he had a rough past. His brother hanged himself in a tree outside and he had to cut him down. After that he went off the deep end, getting in trouble and getting arrested. He got back on the right track and is now a lawyer at the same firm that helped him when he was a kid.

Ol' Brady broke the ice and broke my heart when I saw him on The Bachelorette instead of on my couch. He seems like he will be one of the good guys, but most of the time I'm wrong about things like that. I think that he truly is on the show to find love and if it doesn't work out... hit me up.

Lee is the kind of guy you know you shouldn't like, but then he comes and plays guitar for you and then turns around plays a drum solo, and before you know it you're marching to your own love death. Dramatic? Always, but I know Lee is going to be nothing but trouble.

If you catch him eating too much meat, please stop him... Mad Cow is real, just ask Chad.

"Sex isn't everything in a relationship. You need something to do those other 23 and 1/2 hours" WHAT?!

No Rachel, no. All wrong. Did you watch the video he sent in? It has "Total Tool" written all over it. I'm pretty sure he talked about his male anatomy more than he talked about "wanting to find love," which might have been one time. He was gross and you can tell that he probably used to be very insecure and now is overly confident it makes you want to take away his rose. Also, tell me how it's acceptable to talk about how big your privates are.

Anyways, that's my little run down for this season. Tune in next week to see who gets cut. Maybe some people on here will be a part of that list! (Fingers crossed)

Good luck Rachel, we're all rooting for you to find love.