Why Music is Comforting On Your Worst Days: 2 Musicians Perspectives
Odyssey
CurrentlySwoonLifestyleHealth & WellnessStudent LifeContent InspirationEntertainmentPolitics and ActivismSportsAdulting
About usAdvertiseTermsPrivacyDMCAContact us
® 2023 ODYSSEY
Welcome back
Sign in to comment to your favorite stories, participate in your community and interact with your friends
or
LOG IN WITH FACEBOOK
No account? Create one
Start writing a post
Entertainment

Why Music is Comforting On Your Worst Days: 2 Musicians Perspectives

Creative Musings on the intersection of music and sorrow 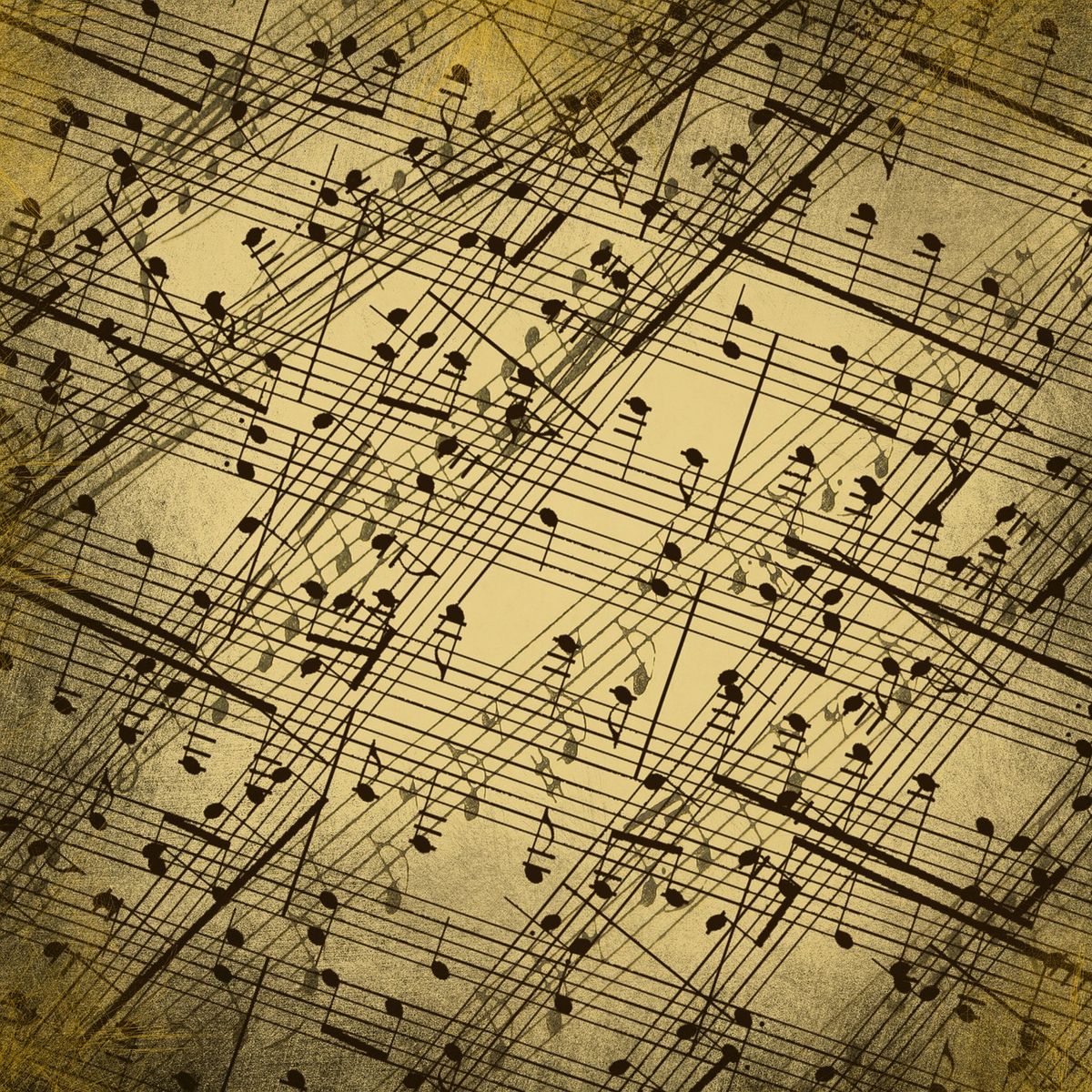 Music and emotion are tightly interwoven. It’s my pleasure to collaborate with Eric Pazdziora, a doctoral student in music who among many other things has put arranged a lovely collection called Hymns and Lamentations for piano. He also volunteered this poignant narrative about his experiences teaching music theory after a tragedy on the news. Following Eric's piece, I wrote a poem about performing music and emotions. Thanks so much Eric!

Our fellow musicians, let us know what you think in the comments below.

It’s the morning after a horrible event in the news, again. A shooting or a bombing or a hate crime, something depressing and violent and political like that. It’s left everyone a bit numb.

Today’s lesson, I see on the syllabus, is about harmony. So we’re looking at a chorale by J. S. Bach. “Jesu, Meine Freude,” or maybe “O Haput Voll Blut und Wunden.” It doesn’t quite matter, you can get the same lesson from any of them.

It’s a simple piece of music, as these things go, a short hymn for four voices. The tune isn’t even Bach’s own; as choirmaster he harmonized church songs of his day for his Lutheran congregation. The chorale is little more than a string of chords, each combining to form rhythms and phrases and cadences and dissonances and all those technical tricks of the trade that every musician envies Bach for using so effortlessly.

I copy it out on the chalkboard first, in silence because nobody feels like saying anything much. We look at the text, translating roughly from the German: “O head, full of blood and wounds.” “Ah, how long, how long has my heart suffered and mourned?” Words about the suffering and death of Christ, about times when faith is hard to find, about sorrow and longing and mourning. How would a great composer like Bach approach the task of setting words like these? What does music have to say about them?

There’s something about music that seems to speak directly to people’s deepest thoughts and feelings. I’ve tried to—not find answers, really, but start articulating the right questions—through some of my compositions like Hymns and Lamentations and Canticles for the Holy Innocents. The words of hymns and sacred texts often portray our reaching out to God, though sadly they’re often presented with a certain superficiality, an unwillingness to confront the emotional reality of suffering. But when they’re coupled with music that truly illuminates their meaning—pieces like Handel’s Messiah, Beethoven’s Missa Solemnis, Brahms’s Ein Deutsches Requiem, Stravinsky’s Symphony of Psalms—the results can touch us more deeply than we may even understand.

The technical elements in music, anyone with a bit of skill can analyze easily enough. My first-year students begin to spot a minor triad here, an inversion there, and at the end of the phrase, is that a deceptive cadence? Oh look, he’s changed from minor to the relative major and back again. Maybe that’s something.

Then we sing it. Suddenly it starts to become a bit more clear. It’s music now, not just lines on a page, and like any piece of art it can becomes more than the sum of its parts.

Everyone is singing one of the voice parts. Bach is using voice leading to make each voice part its own melody, and the melodies combine to form the chords. The chords we were analyzing before are made up of these separate lines sounding at the same time. The horizontal voice parts combine to make vertical chords. Or it could be instruments; it works the same way for any type or style of music. That’s what I wanted them to see in the Bach chorale.

And then suddenly, inevitably, I know exactly what I need to say about what happened. It was there all along in the music, whether or not we knew the right words to describe it.

I gesture to the notes on the chalkboard and I say it.

“Each voice part is doing its own thing, but at every moment it comes together with the others to make something that harmonizes together.

“And maybe that’s part of the meaning of life.”

When they needed it most by Lydia Solodiuk

Somebody needs this music today.
But the organist doesn't know who
so they play onward
and let the music fill the Gothic arches
and reverberate through the walls.
They can't see the congregation
their console acting as bulwark,
but in the front pew an man with a walker weeps
and the nursing mother in the narthex is comforted.

Somebody needs this music today.
But the piano teacher doesn't know who
so he teaches along
and lets the music fill the worn carpet
and reverberates into the yoga studio next door.
He can't see the student's eyes,
her bangs acting as bulwark,
but in her heart she now wants to be a music major
and the frazzled yoga teacher next door is at peace.

Somebody needs this music today.
But the choir director doesn't know who
so she conducts onward
and lets the handbell ringing fill the small hall
and reverberates through the metal folding chairs.
She can't see the audience,
her position acting as bulwark
but now a couple shyly holds hands
and a child gazes at the choir in wonder.

Somebody needs this music today
But the grandson doesn't know who
so he opens his hymnal and walks over
and lets his singing fill the sickroom
and reverberates through the bay window.
He can't see his dying relative's face
his hymnal acting a bulwark
but now anguished moans have quieted
and a hospice aide prepares meds as he hums.

Somebody needs this music today
But the neighbor doesn't know who
so he blares country music crusing along
and lets his radio fill the Saturday afternoon
and reverberates through the air.
He can't see the second-story window
his tinted windows acting as bulwark
but now scattered lyrics have convinced mom to call a babysitter
and go out dancing like the old days.

The lyricist, artist and recording studio never met that lady,
but their song made an afternoon beautiful.
That chorale arrangement in that hymnal was 400 years old,
but it coated grief in harmony.
That handbell piece was a last minute choice,
but it wrapped up that concert like a present.
That piano sonata was written for the Viennese court
but it still entertained and enraptured a humbler audience.
That organ piece filled a liturgical function
but it also filled people's hearts

on a day when they needed it most.

Somebody needs this music today.

Nicole Marie Nigro
Individual Creator
8557
c1.staticflickr.com
Where to start...... Let me start with the cliche that life throws us curveballs and what we do with it is what counts.