Music In The 21st Century
Odyssey

Music In The 21st Century

This 'Aint Your Daddy's doo-wop! 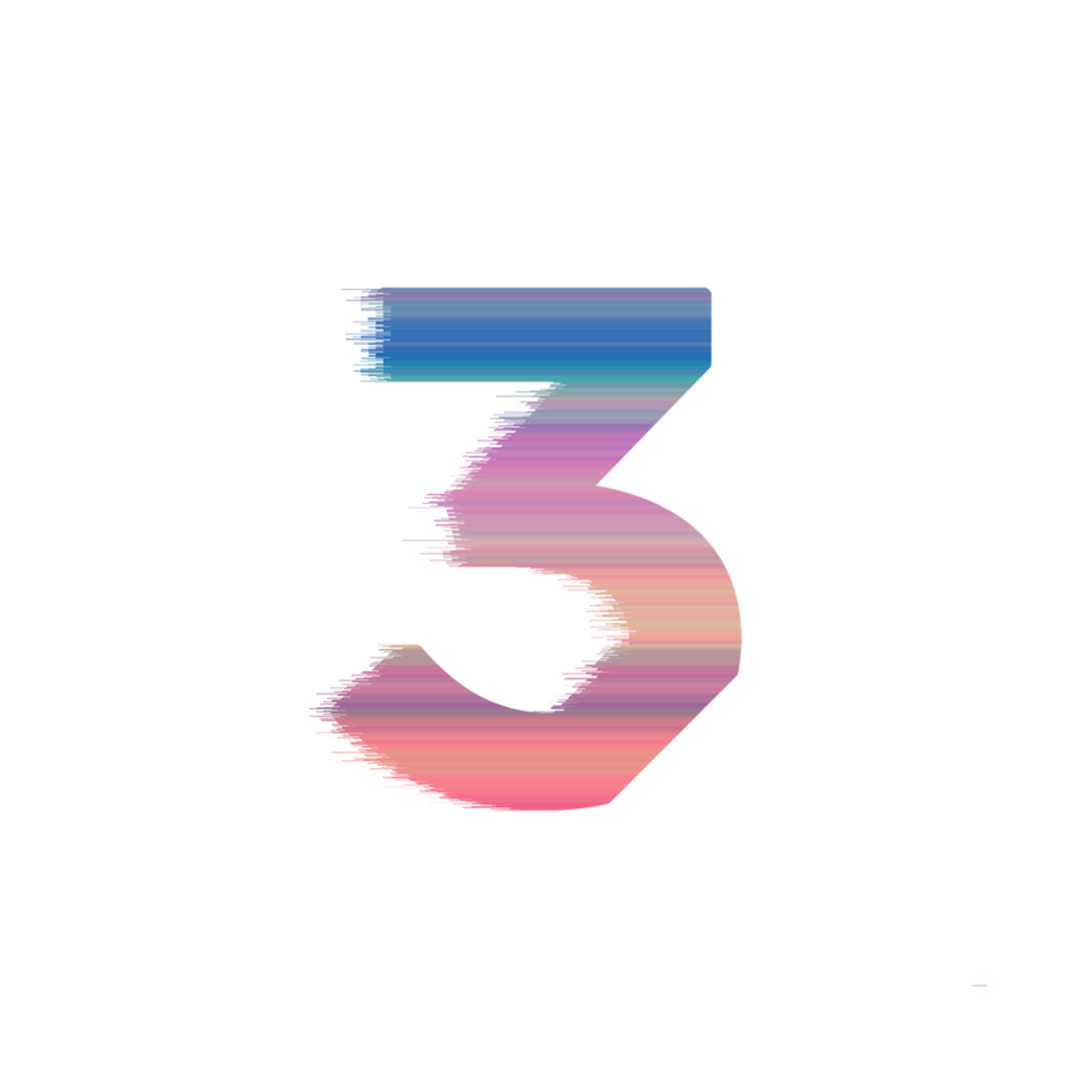 If you haven't noticed already, many major albums released over the first week of the month. Childish Gambino came out with "Awaken, My Love", The Weeknd released "Starboy" making him the No. 1 most streamed artist on Spotify, The Rolling Stones also came out with a new studio album in eleven years, and now more than ever, the music industry has been shifting tides, both in sounds and issues that didn't seem to be prevalent before.

First, the sound of music is going back to its roots. Many initial reactions to "Awaken, My Love" have had to do with the very sound it is associated with, not Gambino. His success has been majorly rooted in clever lyrics, groovy and memorable beats, and arguably, very contemporary sounds. However, when he began to disappear from the public eye, a metamorphosis began in the hip hop community turning more towards the roots of the genre before sampling beats from vinyl records and underground hip-hop. Jazz, funk, and soul became more prevalent in the records. One of the most prevalent being Kendrick Lamar's 2015 record, "To Pimp A Butterfly" and then his follow up, "untitled unmastered." From there, hip-hop as we know it has diverged into three different styles. The first being cuts of the retro Jazz styles reminiscent of Motown, soul, gospel, and funk albums of the early 70's like Kendrick, Chance the Rapper and Anderson .Paak. The second making the trap-like beat-driven songs that identify artists like Lil Yachty, Metro Boomin, Drake, and Future. Lastly, those who seem to have a habit of shifting the paradigm of what hip-hop should sound like; Kanye, Eminem, J. Cole, Logic and others who, although having a distinct sound, attempt to pull the strings of a very massive genre of music that people always are willing to follow. Returning to the Rolling Stones, their new album seems to be pulled straight out the 60's. Why? Well it's the Stones, their songs are a classic tone, and even though they have the option to conform to

Secondly, the rise of more entrepreneurial efforts the music is facing is absolutely insane. Now more than ever there seems to be the growing stigma that "Imma make it one day" mentality has taken over many, seeing music as a means of sustenance, when in fact, can be one of the most stressful jobs on the planet. That aside, one major example of working hard is the trajectory of Chance The Rapper, who against all odds has risen in the charts without a record label and has become the voice of a new generation of radio listeners. It has happened before where some artists really know how to call it and ride the humongous wave.

Lastly, the globalization of music makes things a bit more... complicated? Now more than ever there are new things that are being brought to light that are making music industry competitors realize there is a greater shift coming around. More artists are taking a stand in politics while bringing about issues that, in the public eye, weren't really considered as hot-button issues in that industry. Take for example the sexual assault case from Kesha, or mental health issues that are raised because of Kanye's recent cancellation of his tour, or the political stances countless artists are taking with US and international politics. Now that all of these issues are brought about in a greater world, it seems that being more vocal about your opinions is dangerous, but if worked right, can meet you with great success.

The hustle gets greater in a world of competition, but if you keep to your style, then the greatest sucess will be yours.