Music Is More Powerful Than Any Ruler Or Politician, Sorry

Music Is More Powerful Than Any Ruler Or Politician, Sorry

Throughout history, music has held far greater power than any ruler when it comes to bringing people together. 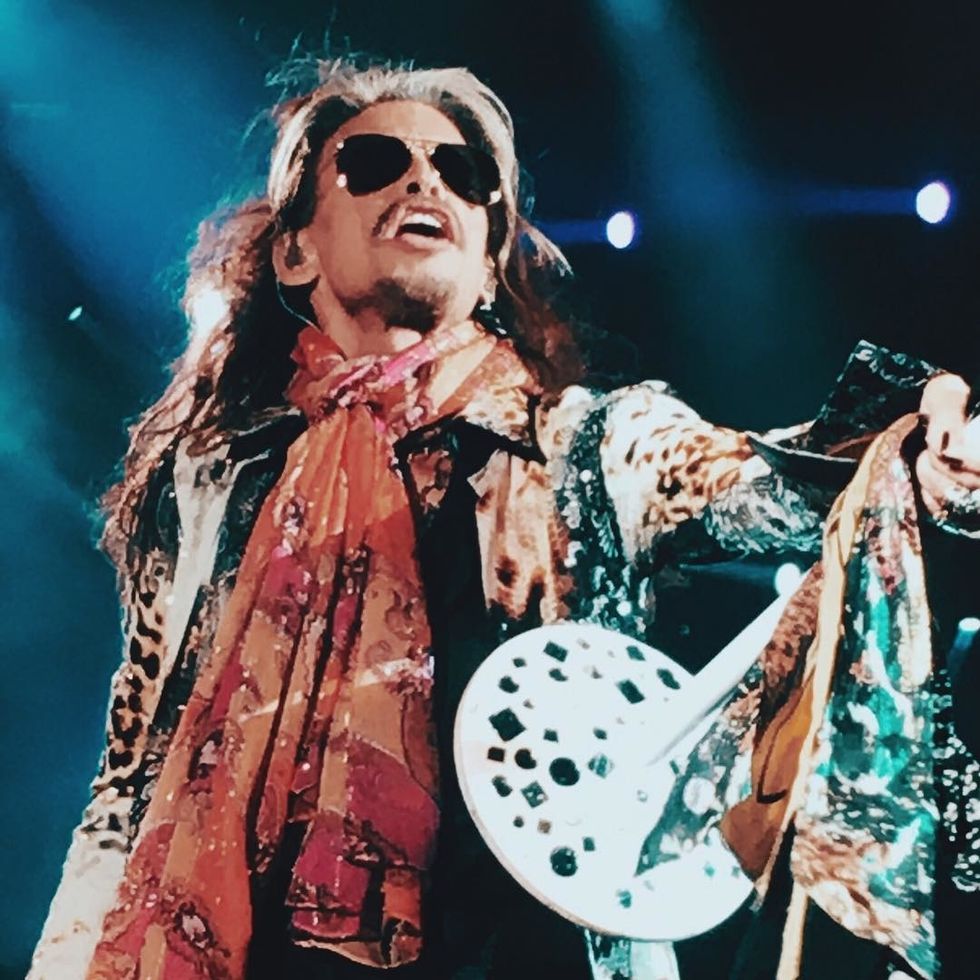 I am a self-proclaimed history nerd. I willingly read and learn about history because, to me, it holds some of the most interesting stories found anywhere.

History holds many stories, from the myths of the gods to the realities of common people. As I have read more and more, I have realized how important music was to people of all places.

And as I've realized that, I have also looked at the present day and found similar results.

From the times of the ancient gods of Egypt, Greece, Rome, and more, music has been an integral part of worship. Instruments like sistrums in Egypt and lyres in Greece were crucial to religious ceremonies invoking and paying homage to the all-important pantheon of gods.

Music was so important that there were gods of the art form (Apollo in Greece/Rome and Ihy and Hathor in Egypt, for common examples) whose shrines and followers dedicated themselves to the performance of music.

Music was more than just religious, though. Even commoners enjoyed music while partying, working, and raising their children. Music was in some senses an equalizer; something both the common and the immortal could both enjoy.

Jumping forward a few hundred years, music interweaves in and out of the story of virtually every group of people. Music and song were used by slaves to express feeling but also to pass down history through generations; Harriet Tubman used music throughout her work with the Underground Railroad.

At any point in history, you can find in music clues about the world in which that music was released.

Patriotic songs see boosts in popularity during war times; jazz captured the atmosphere of the black experience of the 1920s; songs today deal with political and societal issues in their lyrics. Music can capture the feelings of a people in the same way it captures the feelings of a religion.

It is that essence that gives music such a healing property.

Music heals not only in its ability to relate to everyone (who hasn't screamed along to a song they felt at least once in their life?); it also heals through its ability to bring people together. Music highlights shared experiences between people who otherwise may have seen themselves as totally different.

After all, people of most backgrounds can still relate to heartbreak, finding new love, and wanting to fit in, just to name a few of the many themes music explores. Maybe we have different lives or different homes, but music cuts through all of that to bring us to what we have in common.

Look at any modern singing competition; people from all walks of life can be seen onstage showing their love of music to people who make a living out of that love for music.

While the music itself has changed over thousands of years, music as a concept has remained virtually unchanged from the time of the great ancient civilizations to today.

It is still a crucial element of religion; it still tells the story of the time in which it was released, and it still bridges gaps between people of different backgrounds.

Whether we realize it or not, music is a crucial part of our lives. It is woven throughout our shared history, and it contains some of the best clues into our past.

We all benefit largely from music even if we claim to have no interest in it. As music continues to be cut from education in favor of other elements of our world, we must not forget what music can do for us. It is and has been for centuries our greatest healer.