"Do you know what's in the water that you drink?" 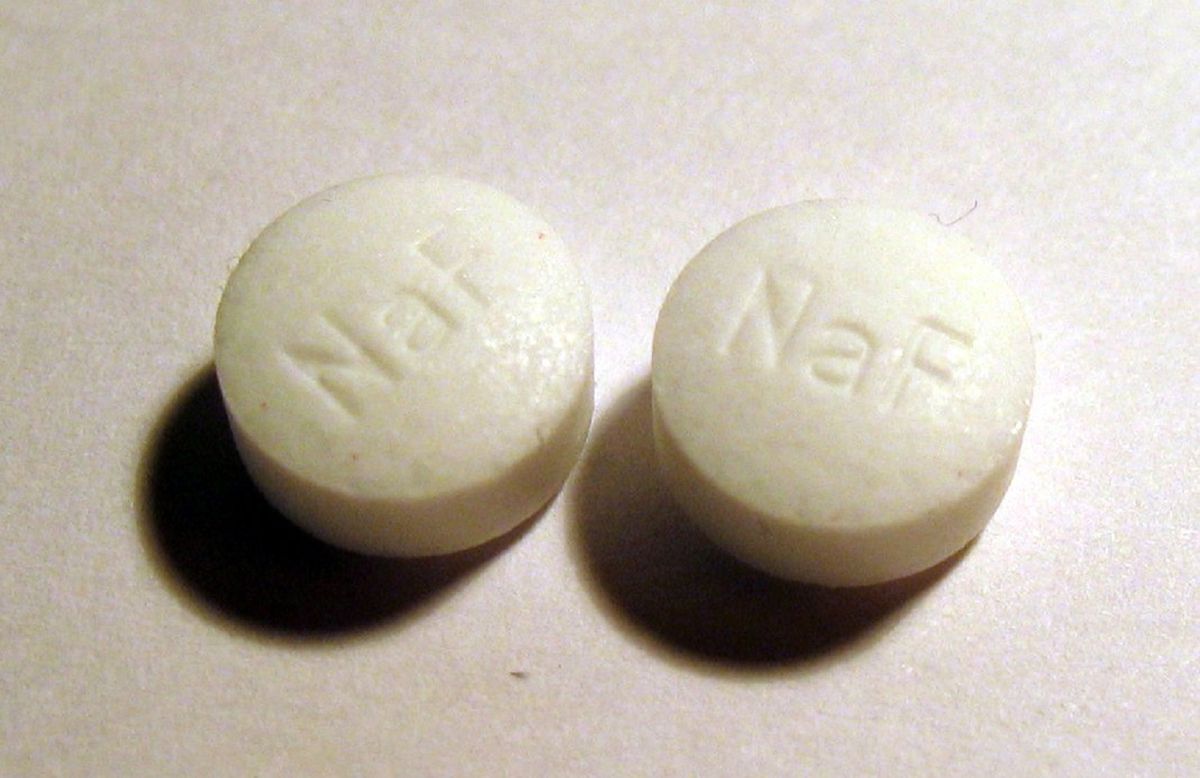 Municipal water fluoridation has been around since the mid-1940s. Researchers have been at odds from the very beginning over the practice. An increasing amount of communities distributed fluoride in their water up until the early 2010s, when the process began a decline in popularity. Taking all evidence objectively, there are both advantages and disadvantages to municipal water fluoridation. As to which side of the coin is stronger—it is too tough to call.

Robert C. Dickson, an anti-fluoride campaigner from Calgary, stated, “Fluoride was a major component of manufacturing atomic weapons during the 1940s. The aftereffects of nuclear weapons manufacture—fluorine compounds—were causing animals and plants to fall ill, prompting a campaign to ‘whitewash fluoride,’ by claiming it strengthened teeth. They then put it in the water supply.” Whether this statement is true or not is anyone’s guess, but if it is true it is definitely a disadvantage of fluoride. We eat plants and animals, so having them “fall ill” from toxic fluoride would not be great. Republicanherald.com reported, “Too much fluoride can be a bad thing. For example, it can cause dental fluorosis, a discoloring of the teeth. However, this only affects children 8 and under because their teeth are still forming, according to the CDC.” This assertion does have evidence to back it up. Discoloration of the teeth would be considered an unfavorable result of water fluoridation by just about anyone. While fluorosis is not rampant, it is very possible if a municipality is not careful with how much fluoride they are inserting into their water supply. The cost of putting fluoride in public water is also a disadvantage.

Allan Freeze, a groundwater scientist and retired University of British Columbia professor, was quoted in a National Post article saying, “Numerous studies have found that children who have access to the [fluoride] ion record fewer cavities.” Just about everyone agrees that fewer cavities is an advantage of municipal water fluoridation, at the very least from a “on paper” standpoint. Fluorideworks.org points out another advantage: “Every $1 invested in community water fluoridation yields approximately $38 savings in dental treatment costs.” “Research shows that children who drink water fluoridated at optimal levels can experience 20 to 40 per cent less tooth decay,” according to simcoemuskokahealth.org.

There will probably never be a time when people will stop arguing the validity of municipal water fluoridation, but it any case there are more than likely both advantages and disadvantages to the practice. Few can be definitely proven, yet such is true of most scientific concepts. Cost, cavities, and coloration and the three “C’s” of water fluoridation, with pros and cons proposed for each.