Mozart is famous for a lot, but did you know about his piano concerto no. 20 in d minor 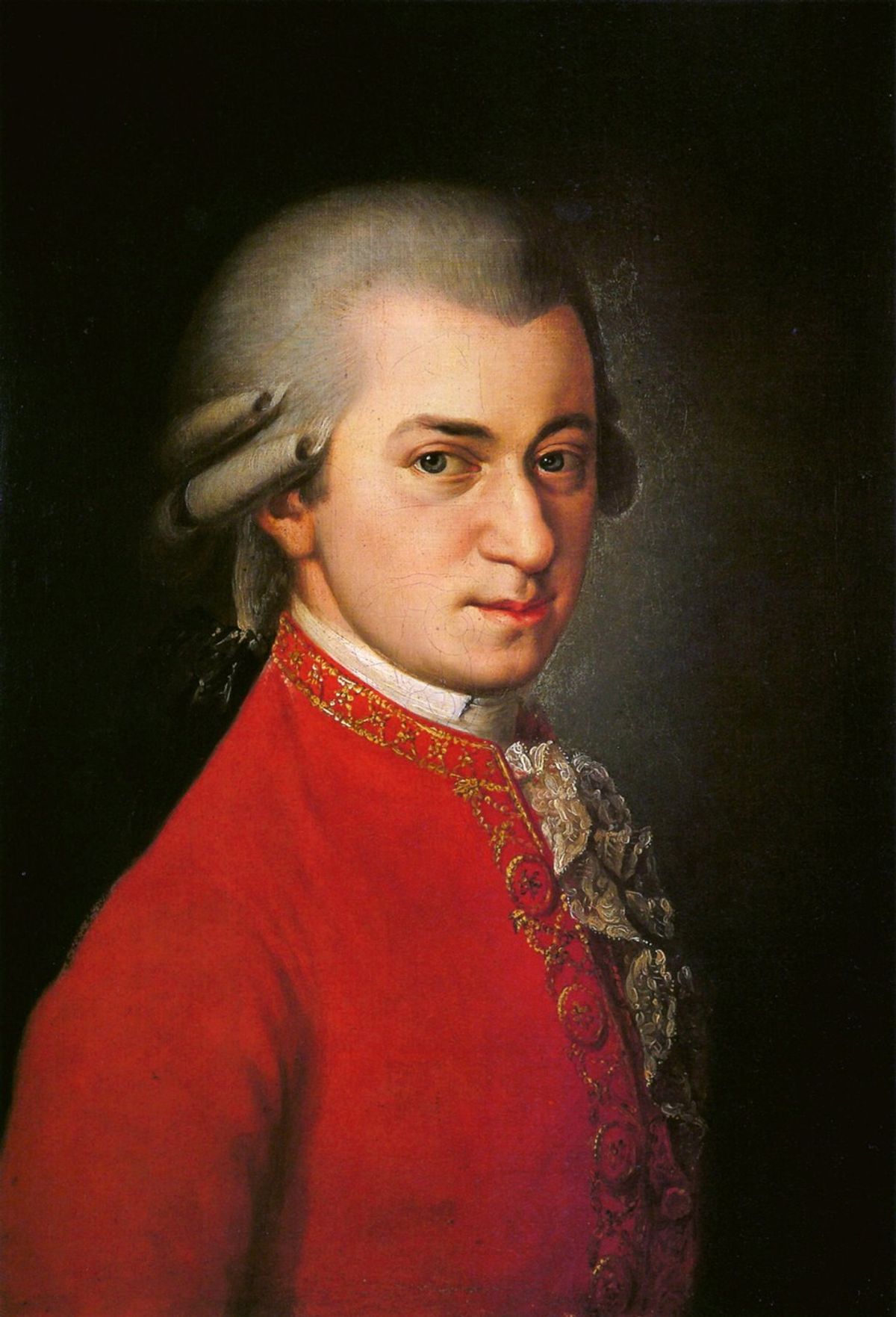 An essay written about Mozart's influence in Symphonies and Piano Concertos that my friend and I worked on for my music and culture class; I thought it would be fun to share with some of my music major friends and teachers!

Wolfgang Amadeus Mozart was a brilliant and controversial composer during the mid to late eighteenth century. He started composing at an incredibly young age. During his lifetime of only thirty-six years, he transformed how musical genres such as symphonies and piano concertos are viewed even to this day. In his book “Mozart: A Life”, Peter Gay says, “Mozart’s symphonies and piano concertos, piano and violin sonatas, chamber music and divertimentos, operas, concert arias, and masses reached levels that only a few composers have ever hoped to approach” (2-3). This is incredibly high praise that is well deserved considering how Mozart has shaped classical music as we know it.

“What Haydn did for the string quartet, Mozart did for the piano concerto” (Peter Gay, 104). This is no small compliment from our book’s author, as Haydn is often referred to as “the father of string quartet”. Over the course of his life, Mozart ended up writing twenty-seven piano concertos, starting with four very short, simplistic works written at age eleven. Mozart’s later concertos, numbers eighteen through twenty-five, show the progress that he made as well as his maturity both as a composer and performer. The length increasing to be about twice as long as his previous piano concertos, and “in their sheer grandeur of conception, their melodic and harmonic invention, they resemble his late symphonies more closely than they do his first piano concertos” (105). Though composers like Beethoven, Rachmaninoff, and Brahms are typically thought to be more responsible for the dramatic changes that have influenced the evolution of the piano concerto form, Mozart laid important groundwork for the changes that would happen later on. Peter Guttman says in his piece on Mozart’s influence in the developing of piano concertos, that “in Mozart's hands, the concerto took on special qualities.” While at first adhering to the conventions that were so rigidly expected of piano concertos at that time, using what he had learned and observed from J.C. Bach’s compositions Mozart expanded upon and experimented with the basic form of piano concertos, resulting in a string of works that emerged with their own emotions and characteristics that helped in defining the piece itself. Mozart placed subtle hints at underlying emotions he was experiencing inside himself into these piano concertos (and many of his compositions in general). Something that Mozart used constantly in his piano concertos was his idea that the soloist and the orchestra are not there to work against each other but rather together to achieve his beautiful masterpieces. In addition to this revolutionary ideal, was Mozart’s push to not simply show off the soloist’s abilities, but to paint a musical picture that takes both the soloist and the orchestra to illustrate.

Mozart had an influence not only on piano concertos but also on symphonies and other compositional forms. During the early eighteenth century, the symphony a short piece, only ten to twenty minutes long. A composer well known for these early symphonies is Giovanni Battista Sammartini. One of his compositions is this Symphony in F Major. This is a wonderful symphony but the listener can clearly hear the difference in complexity and drama when listening to some of Mozart's works. At the time of Mozart's death, the symphony had been transformed into a longer and more complex piece of music. The last symphony Mozart wrote, Symphony No. 41, is often called Jupiter Symphony. It was the longest symphony he wrote at about thirty minutes long. The development of the first movement uses incredibly thoughtful counterpoint which was a new and exciting compositional technique during Mozart's life.

James Keller of the San Francisco Symphony says this about the Jupiter Symphony, “That climax may be viewed as looking both backward, to the sort of contrapuntal virtuosity we associate with Bach and Handel, and forward, to the dramatic power of fugue as demonstrated in many of the greatest compositions of Beethoven” (1). He compares Mozart's symphony to Beethoven's works but Mozart seems to have paved the way for Beethoven who came after Mozart. Now, listen to the first movement of Mozart's Jupiter Symphony and consider the intricacies involved in this piece.

Wolfgang Amadeus Mozart was truly a revolutionary composer, an underappreciated and almost unrecognized genius in his time. He has had significant influence over the development and evolutions of many things in music, but two of the most important areas he has influenced are piano concertos and symphonies. In piano concertos, he brought a new elegance and subtle hint at underlying emotions throughout the works of his later years. In his symphonies, especially his final and most magnificent Jupiter Symphony, he lays much of the groundwork for composers like Beethoven to transition to a new dramatic era of music, with hints at pain and heartbreak leading to a more romantic tone, hence the name of the approaching “Romantic Period.”