You won't want to miss these summer movie hits! 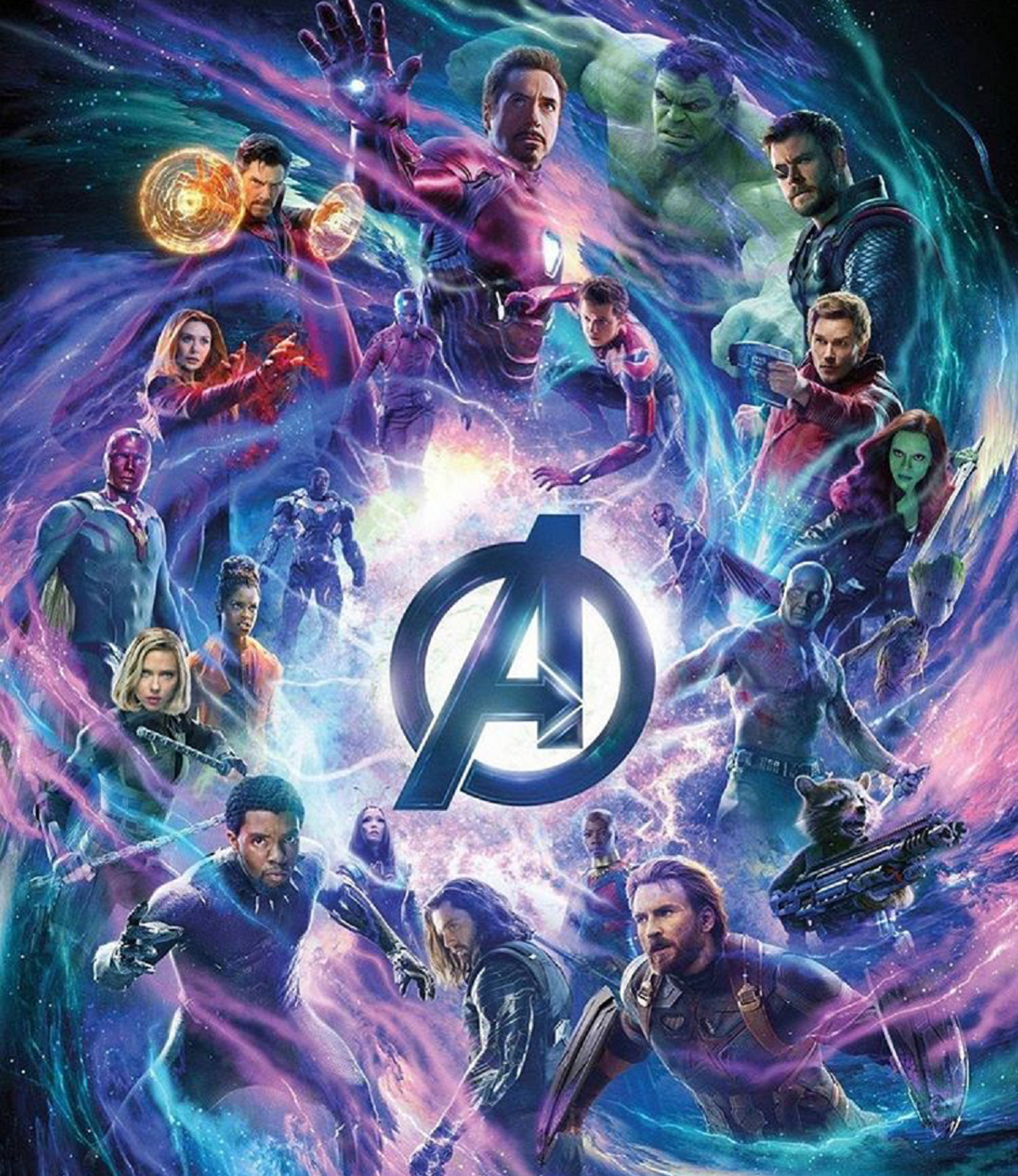 In a few weeks, we will begin the summer movie season - where big studios release their blockbusters to destroy the box office and rake home the cash. Although, only several movies will walk away with this accomplishment. Instead of a review today, I will give a list of 10 movies to keep an eye out for this summer in quality, box office revenue, and just my excitement level!

The spy franchise gets bigger and bigger with every movie. It has grossed 3 billion dollars over the span of six movies, and Paramount seeks to continue to rake it in. I've never been one for the "Mission Impossible" series, but these movies mostly perform well both financially and critically, except for the second movie.

I haven't seen the first one, but I hear this is one heck of an action movie. It centers around the land between Mexico and the U.S. and the drug war taking place. It has killer actors and actresses including Emily Blunt, Jon Bertha, as well as Benicio Del Toro and Josh Brolin. This second movie is a continuation of the story with great action. "Sicario" isn't your every day mindless action flick, it has a purpose and story to tell, as well as guts to fling around.

Probably had no idea another one was coming out huh? Well Shane Black, who directed Iron "Man 3," is helming the project of the alien in the American suburbs. That's all we know of the film so far. Who doesn't want to see the Predator raise more havoc in a different environment? I'm a big fan of the first and second "Predator" movies and the one from 2011 isn't terrible, but this one I'm skeptical about.

Mainly because we are about five months away from the release in September and not a trailer in sight or poster - at least at the time of writing this article. Being the only monster movie on my list, I'll still go see this, however, I will be cautious. This will be one to look out for to see if audiences still want a monster movie starring the Predator and the money made based on that.

I'm mainly excited for this because of General Kenobi being on the big screen in a movie I'm interested in. Seeing Ewan McGregor in this already had me sold, but then, in the trailer, I heard Jim Cummings voice as Pooh Bear and for a solid minute, I felt like I was a child at my grandmother's house watching my "Adventures of Winnie the Pooh" VHS tapes. Five points to whoever can tell me what a VHS is.

Another film churning out of the Marvel machine, probably dwarfed by the massive ad campaign for "Infinity War." The sequel to 2015's "Ant Man," Paul Rudd, Michael Douglas, and Evangeline Lily return to kick butt and find Hank Pym's missing wife. It'll be a good film, the last one was a heist film but the marketing has kept things under wraps.

This movie has had a rocky production cycle. First off, it isn't a film that Star Wars fans are clamoring for. They would prefer 'Kenobi' or 'Maul.' Who wouldn't want to see the two of those on the big screen again? There have been reports of Alden Ehenreich's (Solo) lack of talent and how he isn't anything like Harrison Ford. Which for me isn't the worst thing, because I want him to be the role, to be Han Solo and not a Harrison Ford impersonator.

About 6-7 months into production, Lucasfilm fired the directors, saying that they weren't loyal to the script and were shooting a ton of impromptu humor in scenes. Then Ron Howard took over the rest of production and the reshoots. He posted pictures on his Instagram teasing the film. We didn't get our first trailer until Super Bowl weekend, and the film opens Memorial Day weekend.

Everyones favorite merc-with-a-mouth is back for another installment. Again, we know little to nothing about this film except that it'll be bloody, vulgar, and hilarious. What we do know is that there is a super secret cameo in it, and my bets are on Hugh Jackman popping up and Deadpool begging him to come back as Logan. It should a fun ride early in the summer.

DINOSAURS MAN!!! I'm excited to watch these fantastic creatures run amok and kill everything in sight. The island's volcano is erupting and the characters played by Chris Pratt and Bryce Dallas Howard have a mission to rescue all of the dinosaurs...and we all know it isn't going to work out. Who's going to see a dinosaur film to see everything work out flawlessly and everyone survive? No one!

Pixar's first family returns after more than a decade to the silver screen. The studio has been busy bringing beloved films early in their beginning back for a new generation to enjoy, yes that means "Toy Story 4" coming next year. You'll see an awful lot of college kids in the theater for this one, mainly because we grew up with the first Incredibles. The trailers show Mr. Incredible staying at home taking care of everyone while Mrs. Incredible is off saving the world. It's a change of pace and should benefit the film nicely I hope.

If you thought any other movie was going to top this list, go ask five of your friends what movie their most looking forward to and see what they say. Chances are it's this film. Marvel has given us around 18 movies over the course of 10 years and it has paid off nicely, both for them and for us. Millions of people around the world can't wait to see all of their favorite Marvel heroes join together to defeat the ultimate Marvel villain (Until Magneto, Dr. Doom, Galactus, The Skrulls, etc.) Thanos! He's on a mission to balance the universe by destroying half of it, and we shall see who does and doesn't make it out of the film. Marvel might be this generation's Star Wars/Star Trek.

This summer is going to be epic.....assuming these movies are good. I’m sure we have some that’ll knock it out of the park but there are some on this list that might bomb. It’ll be interesting to see which movies make it out alive, but regardless, they’re all here for our enjoyment!

Caitlin Marie Grimes
University of South Florida
438
Beyond The States