Movie Thoughts: Breaking Down the Historical Accuracies in the "Birth of the Dragon" Trailer

Movie Thoughts: Breaking Down the Historical Accuracies in the "Birth of the Dragon" Trailer 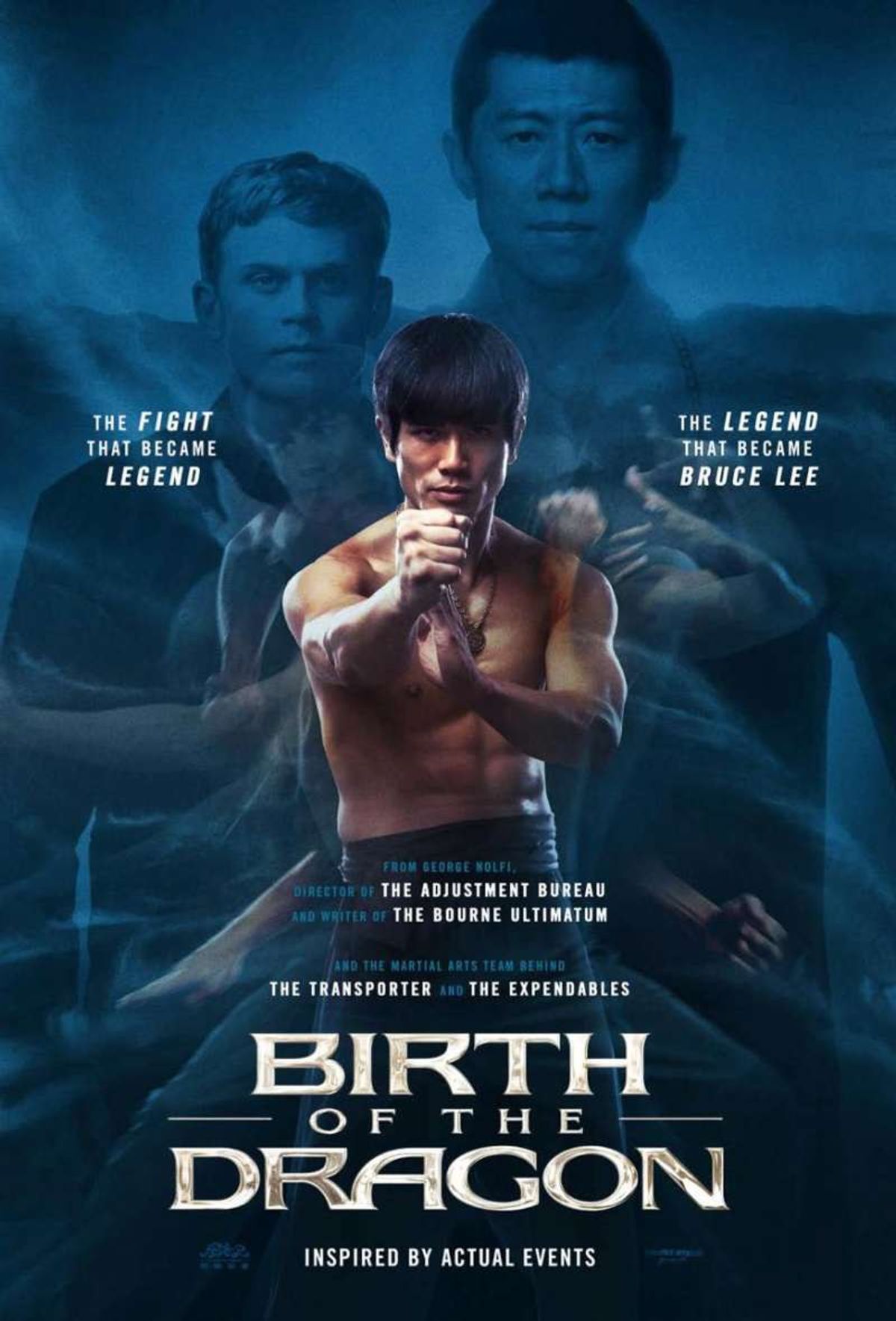 I was studying in the library when I decided to take a very long break and watch videos on YouTube. I came across a trailer to “Birth of the Dragon” that stars Philip Ng as Bruce Lee, Billy Magnussen as Bruce Lee’s student Steve McKee, and Xia Yu as Wong Jack Man. I didn't know how to feel when I saw this trailer so I decided to do some initial research and predictions on some plot elements before I decide to convince myself to watch the film and what I found was quite interesting. If anyone knows who Bruce Lee is, has seen any of movies, and knows the things that he stands for, you would be surprised to know the plot of this movie as per the trailer.

The movie is told through the eyes of Steve McKee who came to San Francisco in 1964 to find a life beyond just the sex and drugs. He later meets Bruce Lee as he mistakenly wakes up in front of his Kung Fu school. It is here where we find Lee to be a hard instructor and learn that his philosophy on fighting revolves around taking candy from babies and preparing for the streets. He shows himself to be cocky and arrogant as his ego is fueled not only by his Kung Fu skills but his need to transition that into movies to gain fame. Steve McKee then meets a monk named Wong Jack Man who comes to America to look for redemption (the trailer does not explain what he is trying to redeem). Bruce Lee through McKee (or other means) hears about Wong Jack Man’s coming to America and challenges him to a fight. Jack Man agrees to the battle and this is the fuel to trailer’s hype: the egotistical, talented, Kung Fu movie star versus the wise, humble, disciplined shaolin monk.

Bruce Lee as the villain? A white dude leading a Bruce Lee film? Wong Jack Man? Who the hell is Wong Jack Man? I have many mixed feelings about this movie. First of all, the way Bruce Lee carries himself in interviews, and in life according to his many loved ones makes us perceive him as a very humble individual so for him to be an egotistical villain in this movie seems absurd. To be egotistical alone is baffling. But the way I see it, this will either turn out as the worst or best decision by the production team. The movie is called the “Birth of the Dragon” after all. Maybe the movie will end with Bruce Lee losing against Wong Jack Man and the loss will teach Bruce a value lesson in humility. Maybe through his loss he will be reborn again as he realizes that the true essence in fighting is not to beat people up but to bring people together. After all he started Kung Fu school for that very reason in real life.

As a child, he grew up during the invasion of Japan on Hong Kong (his home country) during WWII. At this time there was a lot of hatred between Hong Kong, Japan, and China. Growing up, the British soon became the governing power in Hong Kong and as a result Bruce Lee had a lot of run ins with the British living in Hong Kong who themselves were in rivalry with the Chinese. So when he turned 18 and came to America and later decided to teach Wing Chun, which was the style of fighting taught by his first instructor, Yip Man. He would teach it everyone who was willing ignoring their cultural background. His decision to do this could be due to some of the philosophy he learned from Yip Man but the most likely reason for not discriminating has to come from him not wanting to replicate the complicated and damaging racial hatred he faced back in Hong Kong.

When we look back at the movie trailer, we can probably deduce that the decision to make Bruce Lee the villain is probably the wrong choice based upon the fact that his intention to create bring Wing Chun in the west was done in an ethical way. Granted, and in more defense of the production team, it has been mentioned in the “I Am Bruce Lee” documentary (my only source of information in this article) that Bruce Lee is a street fighter and loves to street fight. The movie could have a possible angle of making a “rags to riches” story for Bruce Lee and having legit reason to be arrogant and cocky. After all, he did survive a tough time in his life and turned out to be a fighting bad ass in the end of the day. Who could not maintain a big ego from committing a feat like that? Apparently Bruce Lee himself when he said in an interview:

“It has always been very easy for me to put on a show and be cocky, and be flooded with a cocky feeling and feel pretty cool and all that. I can make all kinds of phony things. Blinded by it. Or I can show some really fancy movement. But to experience oneself honestly, not lying to oneself, and to express myself honestly, now that, my friend, is very hard to do.” - Bruce Lee

All in all, the movie may have some upsides but they’re still risky ones none-the-less. Making Bruce Lee a cocky and arrogant street fighter will definitely rub Bruce Lee enthusiasts and his loved ones the wrong way, but being that this is called “Birth of the Dragon” Bruce Lee may have a change of heart as a result of fighting Wong Jack Man thus becoming the Bruce Lee we all know and love in the end. But whether or not we end up liking the film or not, the film (according to the trailer) is only inspired by real events but not entirely based on it. The event being the battle of Lee and Jack Man in 1965 in Oakland over the right to teach Wing Chun to the people of the west. If the production team’s goal is to shine light on a pivotal moment in Bruce Lee’s life then that goal will definitely be achieved. In the end, Bruce Lee is the center piece of the movie so if there is any character in the film who I predict is going to resonate with the audience the most and have them applaud the loudest it’s going to be the dragon himself.