For now, this is exactly where I need to be. 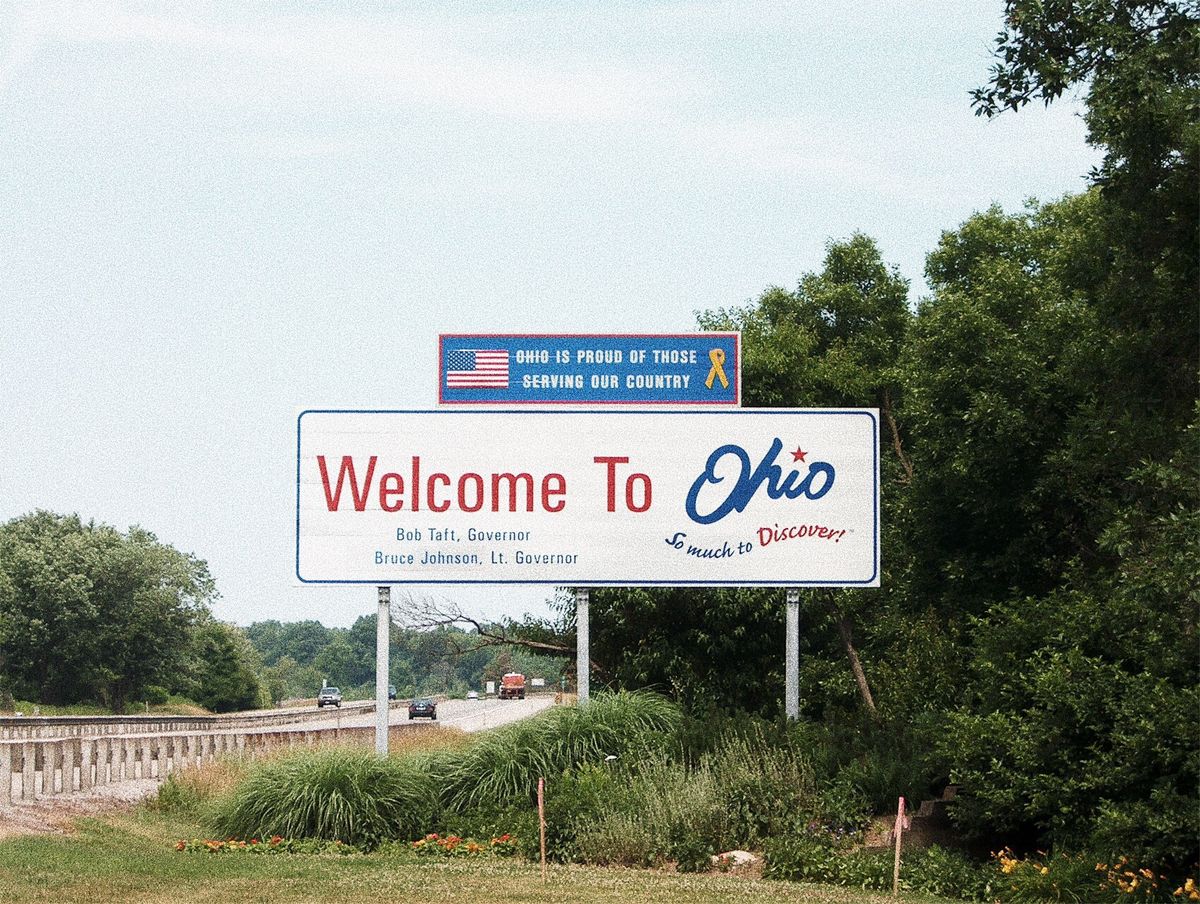 It’s somewhat ironic that when choosing to move five hundred miles away from home for a college education, I came to a college whose majority of enrollment came from in-state and few out-of-state students from neighboring states. For the very rare students that came further, they were usually pursing athletics or a very specific specialization. Personally, my story is a little different. I was seeking wide-open spaces.

When I was a junior in high school beginning to look at the over-five-thousand options of colleges across the United States, I decided to cut down my search by only looking in Maryland, my home state. I didn’t mind staying in-state as it would also please my parents by saving them some money even though they hadn’t given me any restrictions in where to look. I did, however, want a minimum of an hour between my college and home to prevent from any frequent visits from my parents. I wanted to experience independence.

I’d grown up an only child, receiving all my parents’ attention. All of it, even if I didn’t want it, which meant there wasn’t a single piece of information I could sweep under the rug without them finding out. They still taught me responsibility in chores, and eventually I believed I was ready to take on this responsibility on my own without being told when to do so; however, living under their roof restricted that choice from ever happening and rightfully so since it is their home.

I would be a first-generation college graduate on my father’s side and on my mother’s side, she had been the first college graduate. One day, the thought occurred to me to look into the university my mother had attended. She was originally from Ohio and had gone to school up there, and I have a large amount of family, including many cousins my age (which I did not have in Maryland) who I had only ever had the chance to see twice a year. There was also the possibility of alumni scholarships. So, I went for it, never thinking I’d actually want to go there.

And now here I am. At the end of my college search, I had narrowed down my options to Bowling Green State University and a small private college in Maryland. To my father, the choice was simple: stay in Maryland. I did really love the other school as well with its older architecture and liberal arts studies. It was tiny and quaint in my mind. My mother didn’t really have a preference as to which college I would choose, although I doubt she would’ve been opposed to me staying closer to home.

What led me to choose to move from a more densely packed population in Maryland to the cornfields and flat land of Ohio was a combination of it all. In the end, it wasn’t the independence I was seeking that I could truly find anywhere (although it was most definitely easier being so far away). It was all the things that every other student here says they wanted to get away from. It was flat land and open country roads that I could cruise on a Sunday morning while being able to see far into the distance over acres of cornfields. It was the sickling-sweet people who held every door open, said please and thank you, and were being friendly just to be friendly. It was homemade country foods and homey restaurants in the middle of nowhere. It was the large family I had never had the chance to be a part of that the rest of my cousins had. It was the most authentic college town with students nestled into old dorm rooms from the snow. And now, it is the life I’ve made for myself here.

I’m not saying I plan on staying in this small, college town post-graduation; however, for now, this is exactly where I need to be. Any place else would be too stressful, or maybe have fewer options, but most of all, not the friends I’ve made here for life. I know that college is what you make of it just like all aspects of life, but I’ve already made that change here and wouldn’t want it any other way.