Women already have enough going on without people making them feel like failures for not producing children. 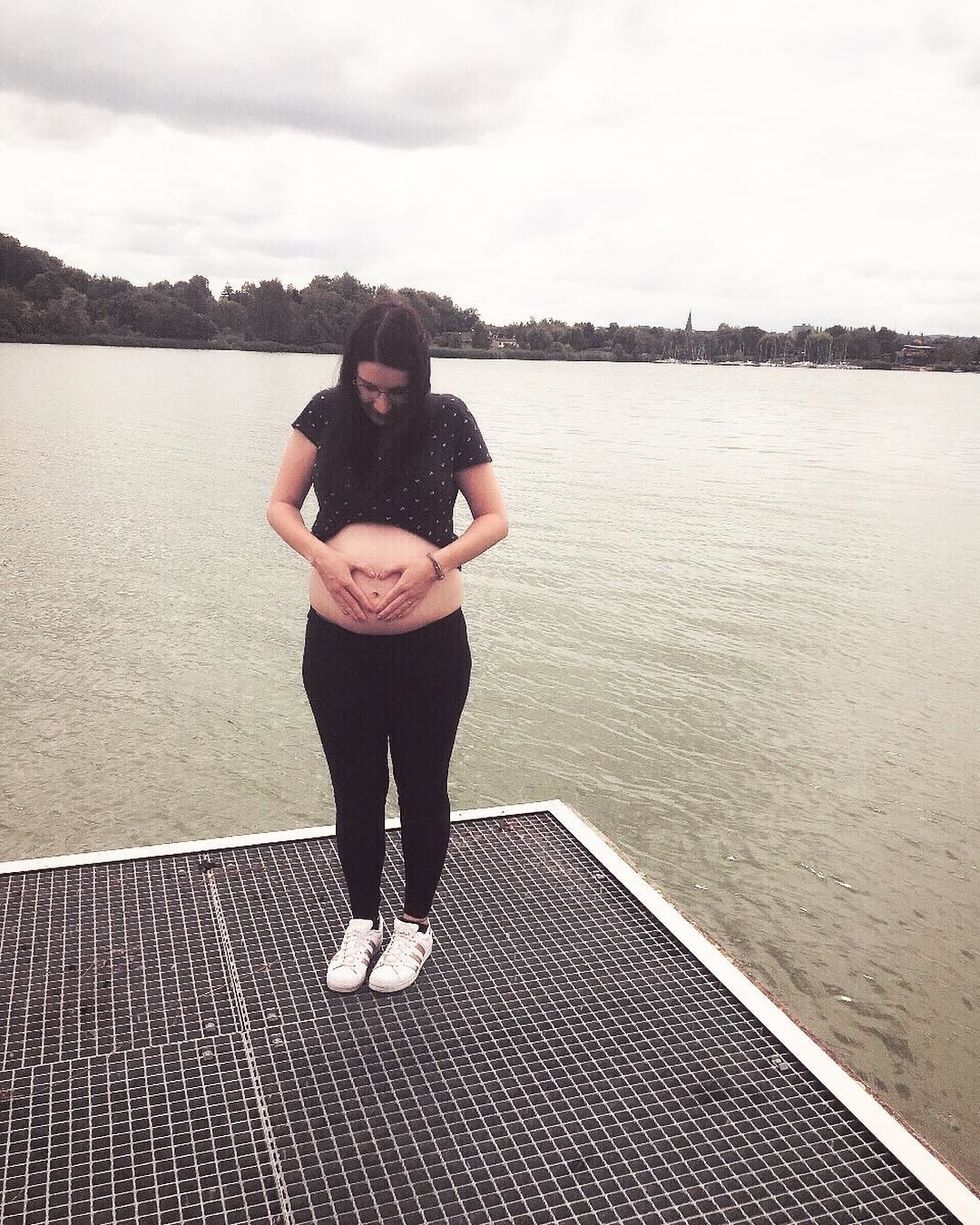 As if women don't already have an arsenal of things they're shamed for, one thing, in particular, is the seemingly reoccurring topic of fertility.

If you're a woman in the U.S., raised in the South in particular, you've probably been asked "when do you plan on having children?" at least once or twice before the age of twenty-five. If you have declared that you do not wish to have children, you have also probably received some moderate to intense backlash. Between statements as absurd as, "you don't know what you want," or, "you're throwing away your womanhood," as well as laws preventing access to birth control or tube-tying procedures upon request: the obsession with a woman's fertility is not only completely out of line, but it's also rather strange.

So, why exactly is a society so obsessed with women and their participation in motherhood?

The answer is pretty clear. It all boils down to the fact that society still has an issue with how it values women based on their ability/choice to have children--which is considered a responsibility of ours among many people today, especially men. This is, of course, a very archaic gender role placed on women. Yet, it is one that many people still hold over us. If you are a woman who has been negatively affected by people who feel the need to dictate what you should do with your body, well, this article is for you.

I'm here to tell you that your fertility, infertility, or position on motherhood for yourself does NOT define your 'womanhood.'

Don't get me wrong, I believe motherhood is beautiful and children are blessings. If motherhood makes you feel empowered, then YES! More power to you! However, it is understandably not for everyone and the value of a person's womanhood should not be based on the presence or absence of motherhood. This outdated expectation of women is harmful, and here's why.

Not only have I witnessed backlash when discussing motherhood, I have also experienced it myself. Women who choose not to have children are not only told that they are "throwing away their womanhood," or they "just don't know what they want," but society seems to also have an overwhelming amount of people who tell women they will "change their minds eventually." Comments such as these are harmful because not only do they cross the boundary of privacy, they also infringe upon letting women practice their bodily autonomy and make decisions for themselves instead of what society thinks they should do. This leads to the passing of laws that hinder reproductive rights for women, such as being able to access birth control.

One of the most harmful policies to stem from mindsets such as these are policies that do not allow women to have procedures to prevent pregnancy, such as hysterectomies or tubal ligations--without a husband's consent. Or, doctor's may simply refuse these procedures due to the fact that a potential future husband may want children. Yes, you read that correctly. According to many policies among doctors and surgeons, women's bodies belong to men that don't even exist yet for many of the women who seek these procedures. This is dangerous because policies like this violate a woman's right to bodily autonomy, and beliefs such as the above only make it easier for these rights to be violated.

Not only is the motherhood gender role harmful to women who choose not to have children, it is also harmful to the women who struggle with infertility. Speaking from personal experience, dealing with infertility is difficult enough for women who long to be mothers. The last thing we need is for people to ridicule us, or make us feel like we are failing as women, for not producing children. Hearing people openly make such hateful claims about women who don't, or choose not to have children, can be taken as a sharp sting for women battling infertility. If the hateful comments aren't harmful; enough, a Walgreen's pharmacist recently denied medication to a woman who had suffered a miscarriage, due to "moral beliefs." Events such as this one are the reason why gender roles are dangerous for all women, both mothers and non-mothers alike.

To reiterate, women have enough to deal with, without the invasive obsession with their fertility and bodily autonomy. So, here a few things to remember while we continue to exist unapologetically:

1. Motherhood does NOT define your womanhood. Motherhood can be just as empowering as not choosing motherhood. Both are okay and valid.

2. Fertile women are not selfish for not choosing motherhood while other women struggle with infertility.

3. If you are like me and yearn to be a mother, but you're struggling with infertility, just know that you hold so much strength and your worth is NOT measured by this in any way, whatsoever.

4. Do not let others dictate what is right for you and your body. It's not their business!

5. Women are amazing, and the only ones who can truly decide our worth are ourselves!

Just know whether or not you choose motherhood, or if you're struggling with infertility, that you are valid and supported no matter what. You hold strength, worth, and empowerment, and no one can take that away from you.