Still think your three-year old could have painted that? 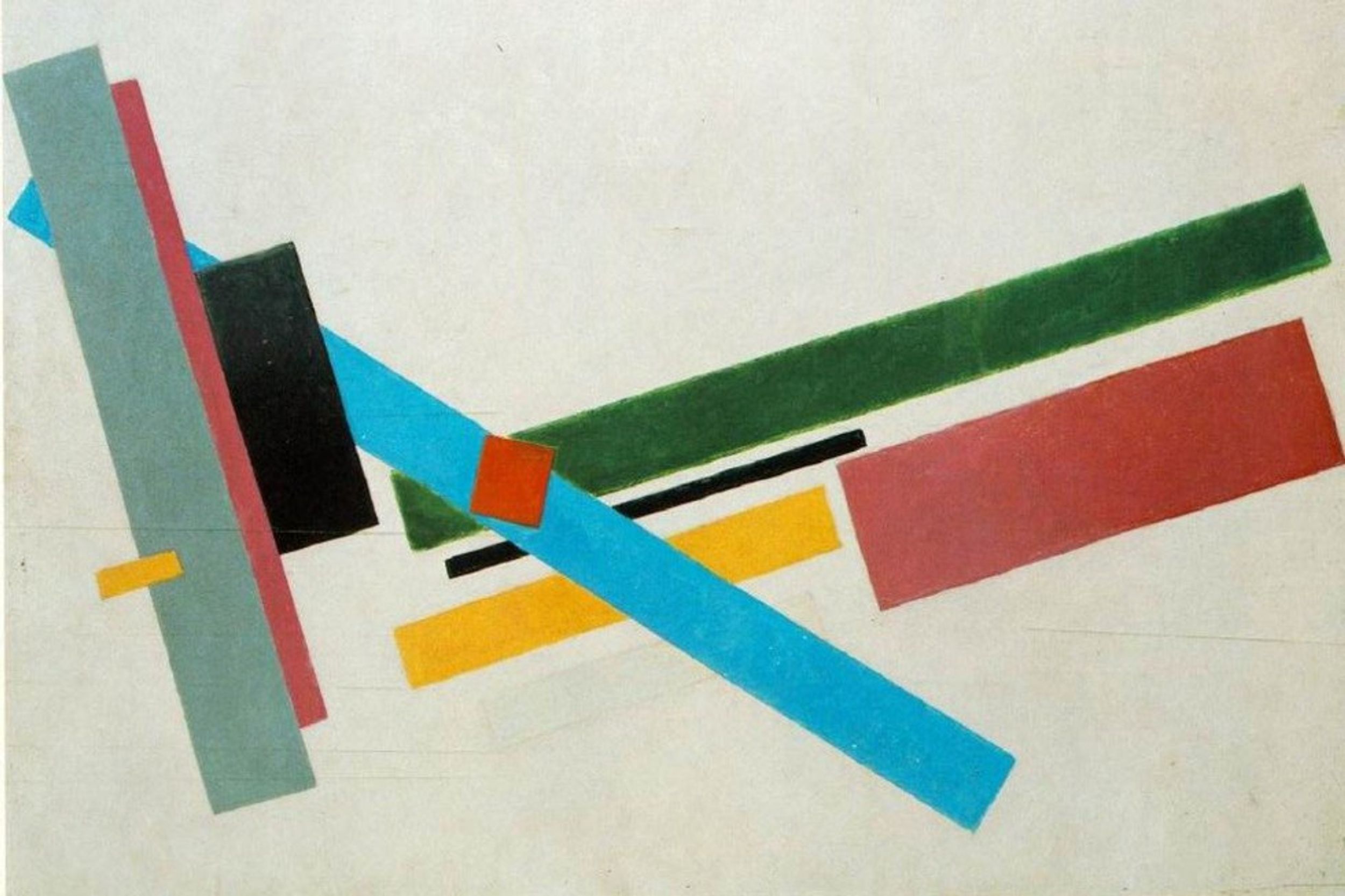 You’re walking through an art gallery and someone mentions how her three-year old niece could have painted that or how she has seen better work posted on the family fridge. You may have had this thought yourself.

Modern art has taken a lot of criticism for its aesthetic worth, critics have made claims of the ugly, nasty, contemporary art world again and again. I have more recently realized that despite a seemingly simple design or a lacking color palette, a painting’s worth is more deeply embedded in its conception and metaphoric worth.

Realizing the worth of a piece of art past the aesthetic can open our minds to understanding not only the artist, but society as a whole. Art is created as an artist’s perception of the world around them and that world is the same world we all live in today. I’m hoping that by potentially expanding your knowledge on various topics of art history, common misconceptions, and the stories of misunderstood artists, we can all begin to appreciate art as a key to the cipher of humanity and not only a soothing balm for the eyes.

Painterly Realism of a Peasant Woman in Two Dimensions, Malevich 1915

A prime example of an artist swept under the rug for his minimalist paintings is Kazimir Malevich (1878 – 1935). See his most famous piece, The Black Square (1915) below.

It is a commonly held belief that his painting was the first or at least one of the first paintings that was not of someone or something real. Malevich abandoned the read and decided to invent his own language based in minimalistic geometry. Recognizing that The Black Square is a symbol of Suprematism is crucial to understanding the significance of this painting.

Malevich commented on his Suprematism movement stating, “Art no longer cares to serve the state and religion, it no longer wishes to illustrate the history of manners, it wants to have nothing further to do with the object, as such, and believes that it can exist, in and for itself, without "things" (that is, the "time-tested well-spring of life").

In a time when Russia was full of political unrest and the government was far from supportive of progressive art movements, Malevich’s choice to exhibit The Black Square is 1915 was not only bold, it was dangerous. Such a simple gesture, a simple square some may say, served as inspiration for a nation in turmoil. The Black Square is just one example of there being something deeper than the paint strokes.

There is art that serves to soothe our banal worries, to calm our anxieties with their aesthetic beauty but then there is art that serves to educate past the materiality of it all. As Mr. Keating taught us in The Dead Poet’s Society, a poem cannot be graphed by its merit – it is not a far leap to conclude that a painting cannot be graphed by the texture of its strokes nor a sculpture by the weight of its structure.

The best advice I can give is to increase your awareness and you will decrease your ignorance of the significance art history holds in our everyday lives. Closing yourself off to the story behind the paint only perpetuates a societal disillusion of the importance of art.

Caitlyn Morral
St Bonaventure University
5549
Wordpress
Odyssey recognizes that mental well-being is a huge component of physical wellness. Our mission this month is to bring about awareness & normality to conversations around mental health from our community. Let's recognize the common symptoms and encourage the help needed without judgement or prejudice. Life's a tough journey, we are here for you and want to hear from you.