More Songs To Get You Through The End Of School
Odyssey
CurrentlySwoonLifestyleHealth & WellnessStudent LifeContent InspirationEntertainmentPolitics and ActivismSportsAdulting
About usAdvertiseTermsPrivacyDMCAContact us
® 2023 ODYSSEY
Welcome back
Sign in to comment to your favorite stories, participate in your community and interact with your friends
or
LOG IN WITH FACEBOOK
No account? Create one
Start writing a post
Student Life

More Songs To Get You Through The End Of School

Here are some more songs to get you through the end of school! 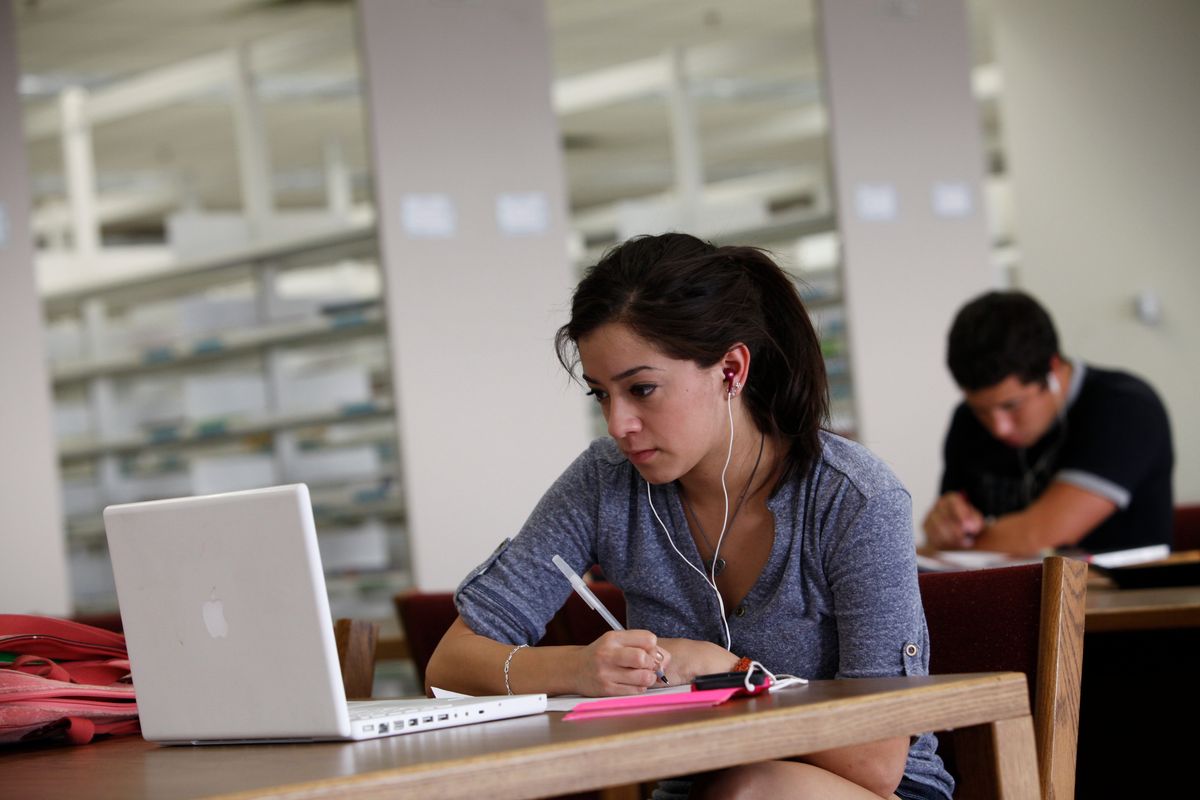 With a couple more months of school left, it’s easy to feel unmotivated to get assignments done and to finish strong. With summer straight ahead, most of us are just too excited for upcoming trips, internships, and spending much needed time with family and friends to even focus on schoolwork. However, it’s still important to finish school on a high, and here are a few more songs to get you through the end of school.

In no particular order:

10. “Lavender and Velvet” by: Alina Baraz

Alina Baraz is a singer and songwriter based in L.A., but originally from Cleveland, Ohio. She has become known for her chill, mellow R&B beats and her relaxing electronica sounds. Her rise came in 2013 with her collaborations with Galimatias.

Sonder is a group that formed in 2016, and is comprised of producers Atu and Dpat, with lead vocals by Baltimore-based singer Brent Faiyaz. Their minimalist harmonies and electronic take on R&B have offered new insight into the evolving world of R&B, as the group has gained popularity with their modern melodies and unwinding, calming beats.

Ari Staprans Leff, better known by his stage name “Lauv,” is a 23 year-old American singer and songwriter from San Francisco, best known for his single “I Like Me Better.” An NYU graduate, Lauv is musically trained, and has used his education to further his career in the dance/electronic genre.

Billie Eilish is a 16 year-old American singer and songwriter from LA who has gained her stardom from this debut single. She works on her hypnotic electropop beats with her brother, Finneas O’Connell, and comes from a family of actors and musicians. At such a young age, she has amassed so much success, and continues to produce entrancing sounds.

Møme is a 29-year old French DJ from Nice who rose to fame when this single peaked at #10 on the charts in France. Møme collaborates on this track with Merryn Jeann, who is the featured vocalist on this song and a songwriter. In the past, Merryn Jeann has been compared to artists like Feist and Amy Winehouse, which only further portrays her versatility as a singer.

Glades is a musical group from Sydney comprised of multi-instrumentalists Cameron Robertson and Joseph Wenceslao, and vocalist Karina Wykes who was added later to the trio. They met in high school, and since then Glades has created dreamy, airy tones that compel their listeners and capture truly mesmerizing beats.

20 year-old Gabriella 'Gabi' Wilson, better known by her stage name H.E.R., is contemporarily anonymous, as she constantly hides her face in music videos and live concerts. Though H.E.R. is a mystery, her addition to contemporary R&B is one that mixes a vulnerable yet powerful vibe to music. She has created several ballads and slowed-down break-up songs that double as relaxing songs to listen to while studying.

3. “Cross Your Mind” by: Sabrina Claudio

21 year-old Sabrina Claudio is an American singer and songwriter who gained her popularity through postings on SoundCloud in 2016. Since then, her single "Unravel Me" peaked at #22 on the Billboard Twitter Emerging Artists chart, and her single "Belong to You" peaked at #2. Her alternative R&B pop sounds are so soothing to listen to while studying and will truly help you focus.

Originating in New York City, Lion Babe is an American R&B duo made up of singer Jillian Hervey and record producer Lucas Goodman. They met in college, and since then the duo has worked with the likes of Pharrell and Mark Ronson. Their neo-soul, alternative R&B vibe truly captures the evolutionary process of R&B, and welcomes a whole new side to the genre.

Late Night Alumni is an American house group from Salt Lake City, Utah, and is made up of musicians Becky Jean Williams, John Hancock, Finn Bjarnson and Ryan Raddon (Kaskade). Their style involves mixing dance music with soft, reverie-like harmonies that will put you in a trance and force you to study.