Though it deserves to win. 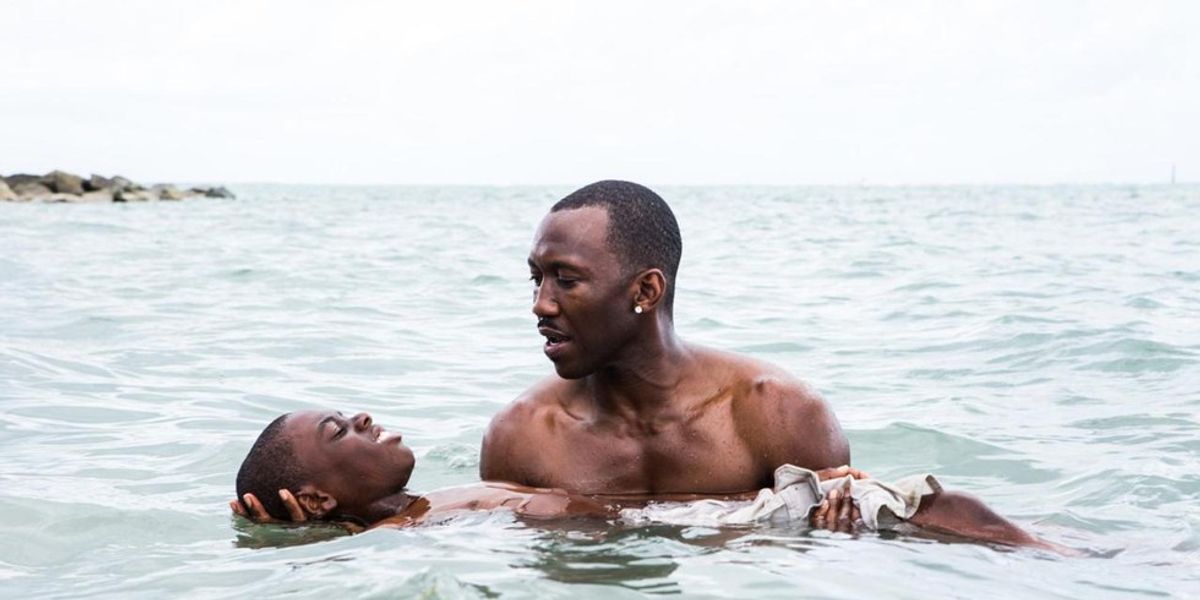 As we approach the 89th Academy Awards, the main question on everyone's mind is, of course, which film will be taking home the award for Best Picture before the night is out?

All of the contenders have unique features that have made them worthy of a nomination; "Arrival" could be championing in a new age of science fiction, while "La La Land" revives the classic musical style that Hollywood is famous for. However, there is really only one film that really deserves to take home the Oscar, and that's "Moonlight."

If you've seen the film, and I mean truly seen the film, then you already know about its heartwrenching and powerful story for several reasons. Its discussion of issues facing communities of racial minorities that are not given enough thought in everyday life. Its dynamic cinematography and memorable soundtrack that combines classical instruments with a modern narrative in a fashion that I've never had the pleasure of seeing before.

I could go on and on about how this film is raw and fresh and inspirational to anyone who's even the slightest fan of good storytelling.

It's already one of "La La Land's" biggest rivals, and I really believe it deserves Best Picture.

But it probably won't win.

Now, if you're reading and dissecting different articles and reviews about the Oscars and their nominees this year like I am, you're going to run into multiple opinions about how many of these fine works are somehow undeserving because of their discussion of race through their stories and those who acted in them.

How minorities rooting for this and other film's success are somehow all conspiring in a rainbow coalition specifically to ensure that the oppressive white man does not win an award. Because, everything we do either alone or together clearly has something to do with white people, as that's the only reason minorities ever do anything.

How "Moonlight" is somehow not relevant because audiences are mostly "straight, white, and middle class" or urgent since "the story has been told countless times, against countless backdrops." (A statement to which I literally ask "Where?")

No, I am not making this up, you can literally find the blatantly uninformed and spiteful "review" by Camilla Long here, who also has a few ignorant things to say about "Hidden Figures."

But I am not here to argue with anyone, I am here to make a case and get people thinking if "Moonlight" does not win best picture.

A report by the Los Angeles Times reported that Oscar Voters were 91% white and 76% male. And in an annual report by USC Annenberg, of all "speaking or named characters with enough cues to ascertain race/ethnicity, 71.7% were White...Thus, 28.3% of all speaking characters were from underrepresented groups, which is below (-9.6%) the proportion in the U.S. population (37.9%)."

The study also goes on to highlight the disparities with gender, race and sexual orientation within those on screen and behind. The full report can be read here.

While people can argue that if "Moonlight" loses it will not be due to problems of representation in Hollywood and I have absolutely no reason to believe you. And to Caucasians who say that a minority film and its actors and creators should not have any factor of their race included in any dialogue or discussion of their work and dedication of the art form that they love, I say enough.

To you, race and ethnicity are just cards to be played. To others, myself included, they are a part of our being. Our history. Our future. Our identity. Our creativity. Our existence.

"Moonlight" has a beautiful and haunting composition that will forever stay with you, that's the entire reason this low-budget drama received its acclaim and nomination. If this film loses, it will not be because it was poor from a cinema standpoint.

"Moonlight" was not made for you.

It is not about you.

It was not made and starred in by people who are like you or have stories that are like yours.

And if it wins, it will do nothing for you.

And that is why I do not believe "Moonlight" will win Best Picture: because it has nothing to do with you.

Though I sincerely hope that all of my suspicious turn out to be wrong.