The second edition of monthly shoutouts!! 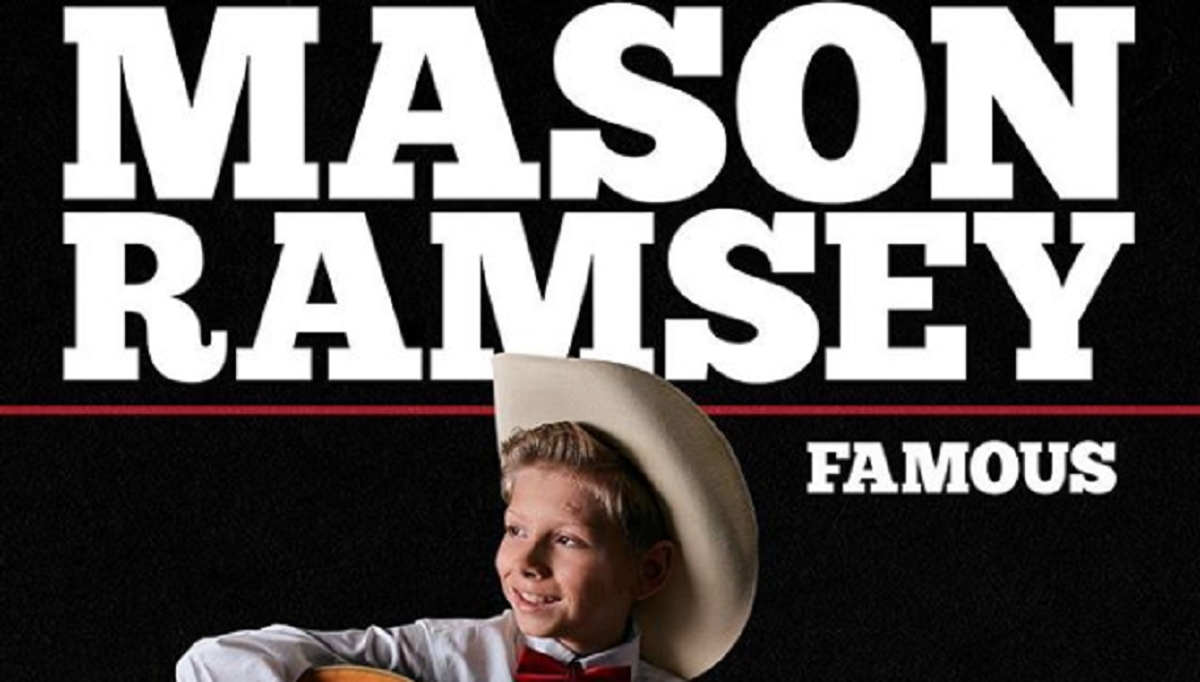 The best part of writing for Odyssey is that you can workshop many ideas and visions. So I'm going to try something that has probably been done in order improve my weekly article production. Monthly shoutouts will be broken down into 3-4 categories: Entertainment, Sports, Politics, and something about Twitter/Memes. Now, I know this is probably cliché, plus I get swept away with school and other activities so I might lose track of all the news each individual week, so fair warning if I missed something you deemed important from last month. So here we are with the Second edition of Monthly Shoutouts: April.

April was a good month for music, but what stood out the most was albums by Carolina's finest, J.Cole, and genre connoisseur, Post Malone. Post Malone's album, "beerbongs & Bentleys", has multiple songs on the top 100 at the moment and for some reason, it is deemed the best album of the year. Let us not get ahead of ourselves, J.Cole's "K.O.D" is absolutely stellar; some might even say it is better than Post Malone's album (insert glancing eyes emoji). Like honestly, KOD was lit AF, and I'm here for album covers with kids doing drugs and titles with multiple meanings!

But all in all, these two deserve a shoutout, not for the specifics of their albums, but for releasing music in general because I know for damn sure who isn't releasing music! *cough* TWENTY-ONE PILOTS, TRAVIS SCOTT, AND RIHANNA *cough* As you can see, I'm an eager person...on to the next subject!

In a sport where nobody knows what's going on, the NFL holds an event that symbolizes everything I just made in my first statement. The draft was held in Dallas this year and the hype was real, considering that some of the best players to ever play college football was in this year's draft. The Brown's, as usual, had two of the top ten picks drafting Heisman Trophy Winner QB Baker Mayfield at number one and Denzel Ward out of Ohio State at number four. The NY Giants took Penn State's Saquan Barkley at number two who I am perfectly fine with saying I got a man crush on. I mean the dude is amazing and he looks like something God made on Madden 18. Also, the terrible NY Jets took USC QB Sam Darnold at number three, and he looks like a Lego Policeman...and that's my analysis.

But aside from that, this is the perfect opportunity to talk about my Atlanta Falcons! The Falcons drafted the Calvin Ridley out the Co-National Champs, and third choice on my list of colleges, The University of Alabama. This beast and Julio Jones will decimate defenses across the league, and with that being said I declare us Super Bowl 54 Champs in our own stadium in 2019. So Shoutout to the NFL for making nothing into something #RiseUp.

Future President Kanye West has made some headlines this April and it wasn't for his music. Kanye decided to say on twitter that he's a Trump supporter, so that of course sparked a conversation that America had no intention of having: "What the hell is wrong with Kanye?". Let's be fair, Kanye was barely sane. In fact, that's his whole persona and hypothetical identity. Kanye is doing what people don't want him to do, which is literally the basis of his whole career.Now his TMZ interview, on the other hand, was totally out of line! 400 years of slavery was a choice? That's like saying sitting in the back of the bus was a personal preference, or if homelessness is a fashion choice. Kanye totally could've worded that differently so he deserves the backlash. But at the end of the day, Shoutout to Kanye West, not because I agree with anything he's saying, but because he caused chaos and I'm totally down with setting Twitter on fire.

How could I write an article about April without mentioning the greatest thing to happen to this country since Pizza Rolls? Mason Ramsey, aka "The Yodeling Walmart Kid", snatched the hearts of America after a viral video of him speaking the voice of the lord in aisle 9 of a Wal-Mart. Now he's a full-on superstar and is releasing singles!

Personally, I'm not buying him being in love at the age of 10, but if he has the heart to give, I have the heart to give. Country music isn't my forte, and the kid is really talented, but I'm lowkey waiting for the dark edgy Mason Ramsey where he has adlibs where his yodeling gets auto-tuned or tracks with Migos and Kendrick Lamar! Other than that, shout out to Mason Ramsey for making people care about yodeling, which probably hasn't happened since the Civil War...

These are just some personal shoutouts from my life that I'd like to give, mostly because I'm home for the summer and I can be busy and forget to give them when I'm thinking about them...

1) Shoutout to my first year of College! It was a fun time and I truly believe I have the right group of friends in my life to take to my desired future. So shout out to my fellow c/o 21' homies!!

2) Shoutout to Odyssey for sneaking up behind Muse and stabbing it in the back! This is sorta self-involved, but the writing software we use for our articles is called Muse and it's terrible but in a lovable way. Like eating leftover Chipotle at 3 a.m. The new Beta is pretty cool but just as wonky as Muse, so us writers are stuck in a void of confusion and pain. But that's us writers, typing using our tears as fuel trying to meet deadlines.

3) Shoutout to My Mom and all the other moms out there, because this will be posted in May and I'll feel left out for not addressing the fact I have a mother on any platform of media. So Happy Late Mother's Day and sorry for telling my mom that in person instead of telling the world that on Instagram.