My Monsters Used To Hide Under The Bed...

My Monsters Used To Hide Under The Bed...

I never outgrew my monsters, they just learned to disguise themselves differently. 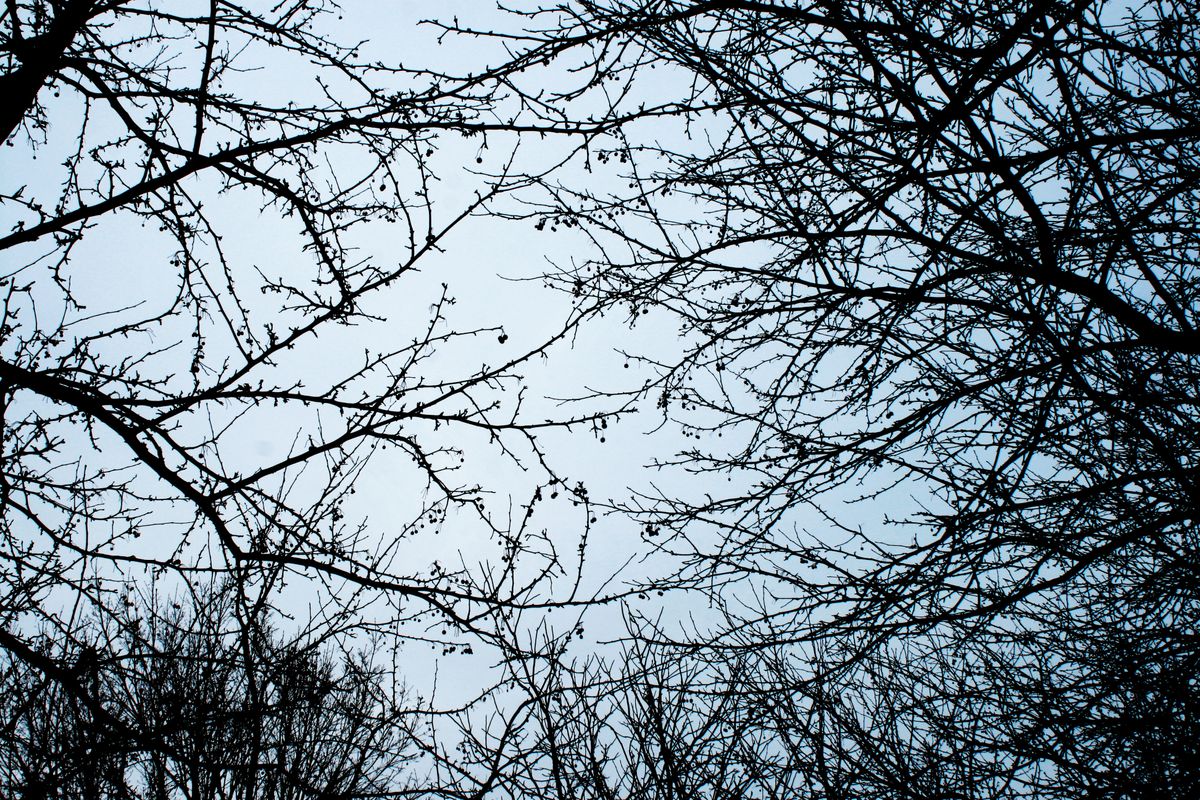 There is this monster.

A terror I can never seem to shake.

Sometimes I wish I was nothing more than a child. As a child, I never knew he existed. He never towered over me. As a child, all my monsters lived under the bed.

He towers so high that I haven’t felt the sun for so long, he stands between me and the stars. Relentless in his ability to block all light from my eyes.

Now as he towers over me, constantly watching and waiting for me to fall, I can see him.

He is almost a skeleton. Almost--but not quite. Unlike cartoon skeletons he has skin. Grey skin stretched taut over his bones. With black cracks that span inches across his body. Like cracks in my heart, they are hollow and empty.

He doesn’t have hands, just claws. Claws that he slashes at me with. Determined to grant me some sort of physical pain. Long, smooth, and razor sharp talons that itch to slide across my skin.

As he stands he leans over me, his eyes searing into my skin, I avoid looking into those eyes. Eyes that were so sunken into his face that it was almost as if he didn’t have any. The parts of his eyes that should have been white were grey and bled into the pitch black iris. I can’t allow myself to look at them or they’ll swallow me. They'll never let me see the world as I would, but only threw their hideous reflection.

Even when I try to run away, try to hide, he stays between me and the sun. Whispering in my ear.

He fills my head with words, the way he whispers them makes it hard to let them pass by you. Instead, they crash into me repeatedly, swirling around my head, never leaving me alone. Drowning out the rational voice in my head, replacing it instead with these petrifying thoughts.

His breath fogging up my view of the world. Blending together the colors until the saturation has drained out, now just foggy grey, like the windows of a warm house on the coldest days.

Why can’t he go back to living under the bed?

His claws mark my skin whenever I find myself too weak to resist giving in.

His eyes burn into me as I let them consume me.

His mouth filling my head with those terrible words.

His breath fogging up my world.

He blocks out the sun as he towers over me.

When my parents told me I’d outgrow being afraid of monsters, they were wrong. My monsters have just changed. Disguised themselves better.

My monsters used to hide under my bed, and now they are hiding inside my head.
Report this Content
This article has not been reviewed by Odyssey HQ and solely reflects the ideas and opinions of the creator.