It's Okay to Try 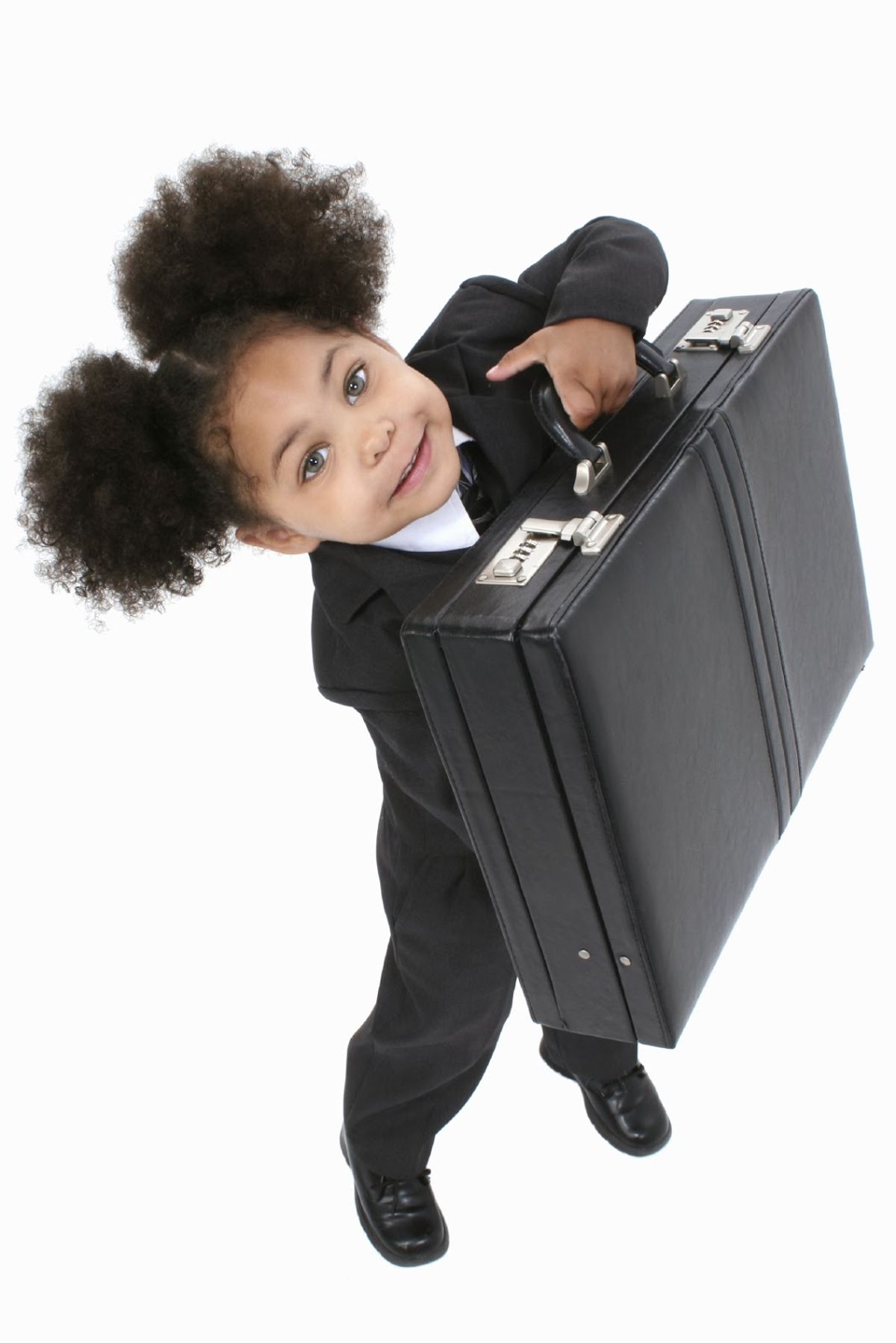 I have a lot of hobbies.

Most of those hobbies are things that I’ve watched from the outside, thinking the whole time, “What if that could be me, too?”

I saw my first roller derby game when I was seventeen, almost eighteen. My grandmother worked with a woman who skated, coached, and refereed for the Big Mountain Misfits of Flathead Valley. I could barely understand the game, but watching it was exciting. I kept watching girls skate around the fairgrounds building like they had rockets for feet, taking and giving hits that looked like they could ruin lesser men. A little part of me spent the whole time thinking that this was something that I could do, that I maybe I could feel as powerful as they looked.

I first started listening to podcasts when an educational webcomic artist appeared on one. Now, I’m deeply entrenched in several actual play and audio drama podcasts, and soon to start my own over the next year.

Listening to The Adventure Zone got me into D&D, and several other podcasts and independent tabletops RPGs like Masks: A New Generation, and Blades in the Dark.

I guess you could also say that aggressively reading Tamora Pierce, Garth Nix, and several other writers led me to think that I could tell a good story.

When you’re five everyone teases you for dressing up in your mom’s shoes or dragging your dad’s briefcase around the room. “Monkey See, Monkey Do,” right? But I think there’s value to trying things out that you see other people do.

I love plants. I’ve been watching my grandmother tend her ever-growing flower garden and vegetable patch for almost my whole life. I found out that I don’t quite have the attention and sense of timing that makes for a good plant mom.

But, there are things that I’ve tried—mostly because they look cool from the outside—that I am good at, or at least that I enjoy.

We really should stop saying “Monkey See, Monkey Do” in a bad way. People tell us not to declare a major our first year, because maybe we take a ceramics class for an elective, or biology for our gen eds, and find out that we totally love it. But I think that idea should apply beyond our first year of college education.

I challenge you to cultivate your curiosity. If it looks cool, ask about it—maybe you’ll like it!