Mom And Dad, I Love The New House But I Hate Moving
Odyssey

Mom And Dad, I Love The New House But I Hate Moving

While it may seem like fun at first, country living is WAY different than city living. 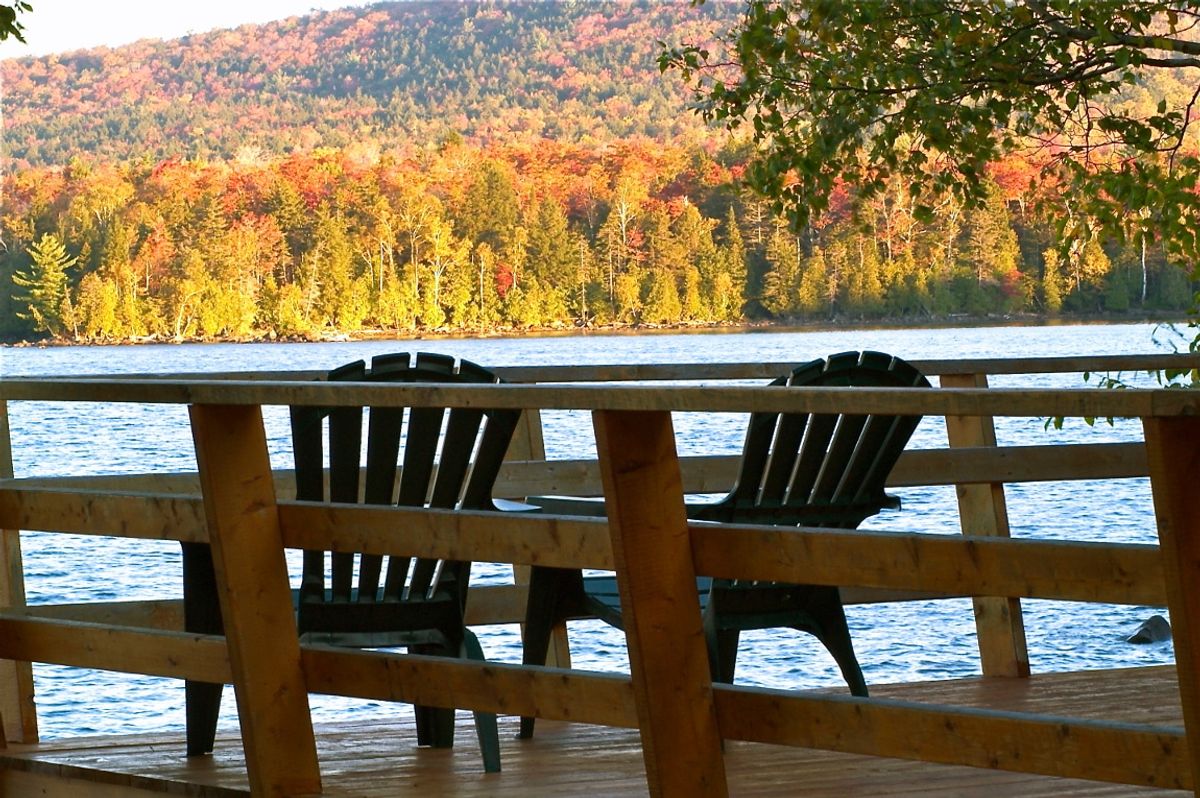 I know moving has always been the plan. You waited until I graduated high school which was fair, but as I have come to learn, a move in college is just as bad, if not worse! From the constant reports throughout the semester of our house being put on the market then sold, to the actual drive fourteen hours away this whole process has been nothing but a headache. I want my summer back!

When my parents began discussing what I would do over the summer, I was left with two options: help them move or live with my brother back in New Jersey. Of course at first I chose New Jersey without a doubt. That was home, that was comfortable, and that is where the fun would be. However, as the end of the semester got closer and my parents became stressed over the move I decided to go with them to Maine. I figured they would need the help and I would get a new start with new people and a completely different environment.

While that ended up being true, it was not at all what I expected. Moving from the suburbs of the bustling city of Philly to a secluded and mountainous cabin in the middle of nowhere left me shell-shocked. Believe me, it is breathtakingly gorgeous. At every turn there is a postcard-worthy image of the mountains or rivers, but actual civilization can only be found at a minimum of one hour away in every direction. Forget spontaneous late night trips to McDonald's...

Living in such a place is not awful. Not at all. It is actually fun to explore the surrounding towns, test out local restaurants, and decorate a new house. The process in such a small town however is just extremely slow. There is not even the slightest hope that the furniture or appliances will arrive before a four week period which leaves me sleeping on the couch all summer while my parents take the only bed.

There is also the conception that in such a small town everyone is friendly and knows each other. This is the truest statement ever. Upon arrival it is clear that everyone knows each other and it feels like a real-life Hallmark movie. There are small town diners and cheesy exchanges between locals and you just know that eventually you too will be sucked into it all. While it is nice and cute at first, it becomes overwhelming and slightly annoying to have to stop every five minutes to have a conversation with person after person. Here, there is no such thing as a quick trip to the grocery store.

More than anything, I just miss the place where I grew up. I left all of my friends behind by going to a college six hours away and now with the move they are fourteen hours away from me. I never see them and the summer was supposed to be our grand reunion. While it is exciting to move somewhere new... it is not fun summer material, especially when you are not doing anything because your parents are way too exact and meticulous to let you help with most things. Mom and Dad, I love you but I do not think moving several states away is for me and I want to go home!